The Hoover Institution today announced publication of the book Boris Pasternak: Family Correspondence 1921–1960, translated and annotated by Nicolas Pasternak Slater and edited by Maya Slater, with a foreword by Lazar Fleishman. Monday, May 3, 2010 1 min read 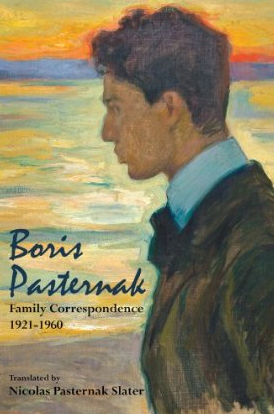 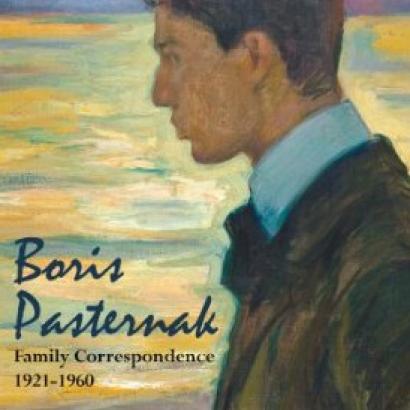 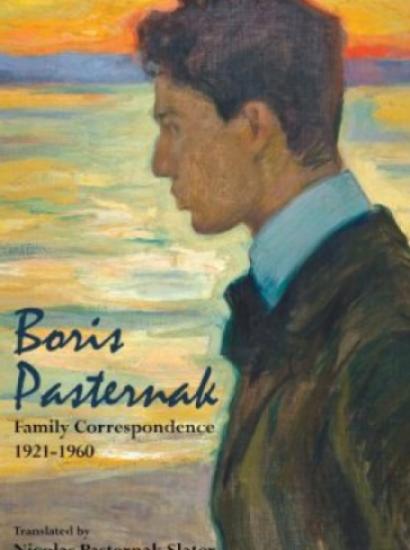 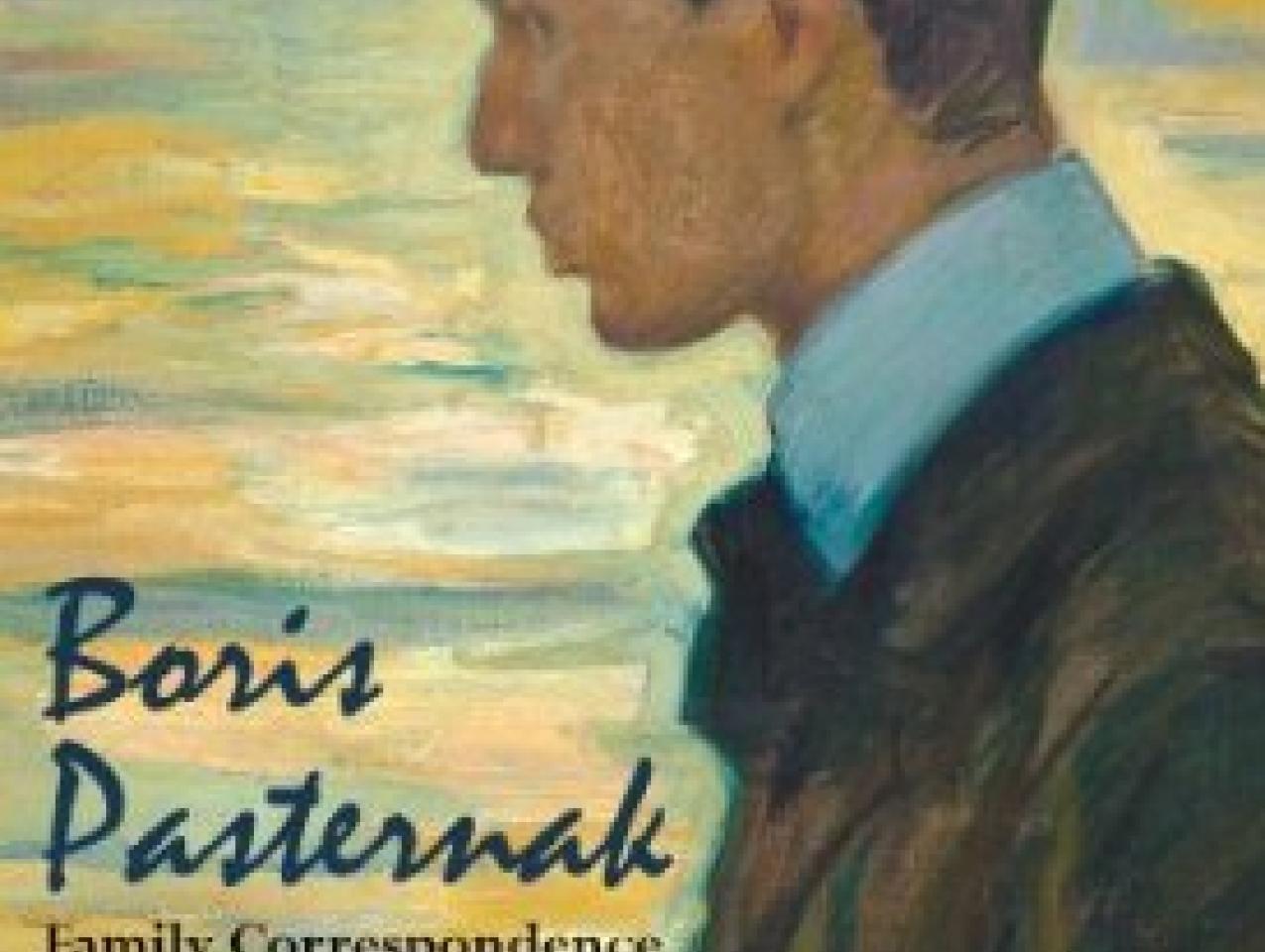 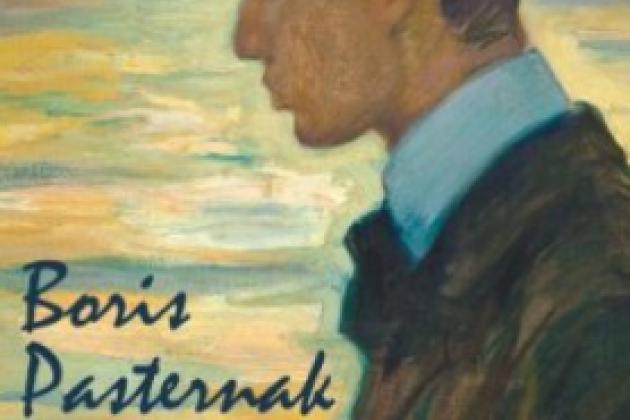 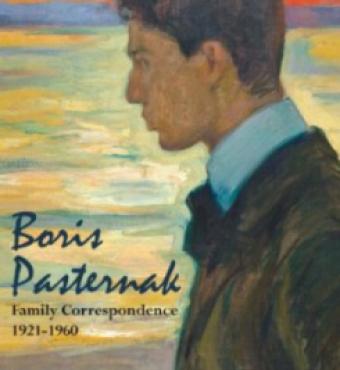 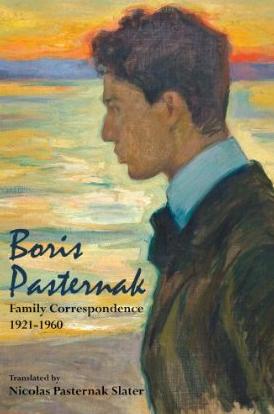 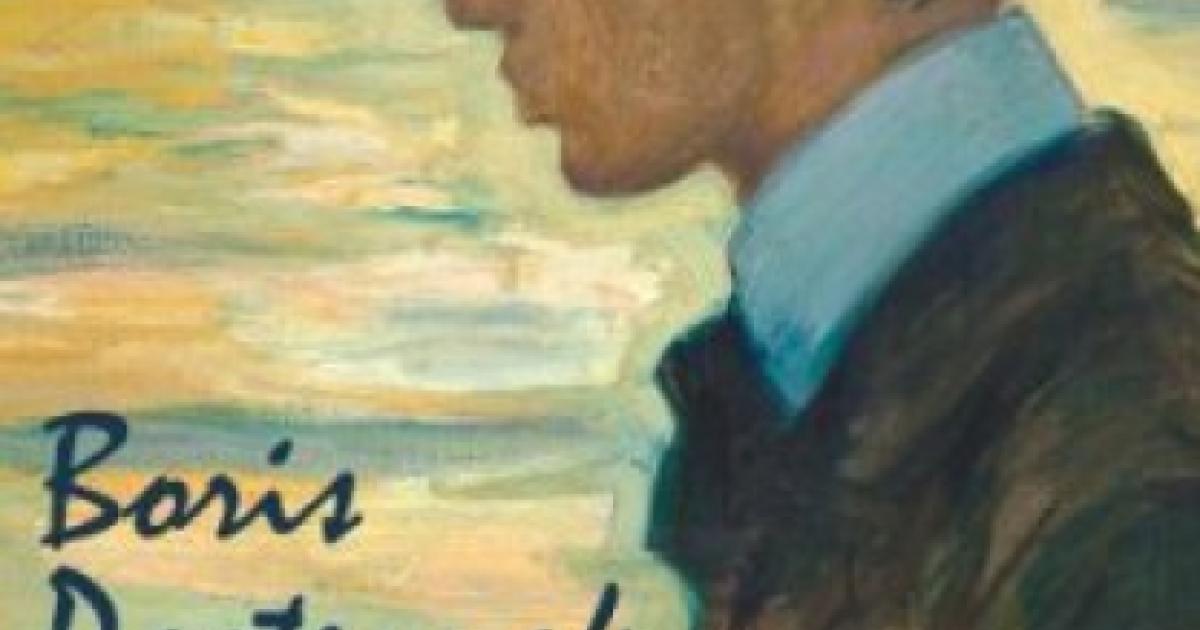 An intimate and revealing portrait of the author of Doctor Zhivago.

The Hoover Institution Press today announced publication of the book Boris Pasternak: Family Correspondence 1921–1960, translated and annotated by Nicolas Pasternak Slater and edited by Maya Slater (with a foreword by Lazar Fleishman.) This selection of Boris Pasternak’s correspondence with his parents and sisters offers an intimate and revealing portrait of the writer’s life and work, all the more poignant in that after 1923 Pasternak was never to see his parents or two sisters again, save for one day in 1935. It is particularly fitting that the very first English translation of this correspondence is being published this month, on the fiftieth anniversary of Pasternak’s death in May 1960, and by the Hoover Institution, which houses the largest collection of Pasternak materials in the world.

“An international readership will welcome this new collection of Boris Pasternak’s continually fascinating family correspondence,” said Robert Conquest, research fellow at the Hoover Institution and author of Courage of Genius: The Pasternak Affair and The Great Terror. “The letters give us the opportunity to delve deeply into the whole of his thoughts and feelings over a poetic and heroic lifetime, culminating in Doctor Zhivago and the final virulent challenge to his genius and his courage.”

In this collection of letters, Pasternak goes into great detail about his life under the harsh Soviet regime, describing his meetings with famous contemporaries and the dramatic happenings of 1956–1960: the publication of Doctor Zhivago, the award of the Nobel Prize, and the international political storm that followed. As an evocation of those times, his letters are as powerful as his literary works, rich in biographical detail, full of emotional honesty, and—despite the tightening censorship—marked by the openness and candor of his writing.

Nicolas Pasternak Slater is the son of Boris Pasternak’s sister Lydia, to whom many of the letters in this collection are addressed. He has divided much of his life between working as a medical specialist in hematology and as a translator, publishing both scientific and literary translations, including Boris Pasternak’s autobiographical essay People and Propositions.

Lazar Fleishman, professor of Slavic languages and literature at Stanford University and a world expert on Boris Pasternak, wrote the foreword to the publication.