The Hoover Institution has established a new initiative aimed at educating Americans about the arguments and consequences of the modern world’s dominant, conflicting, and most fiercely debated economic systems: socialism and free-market capitalism. 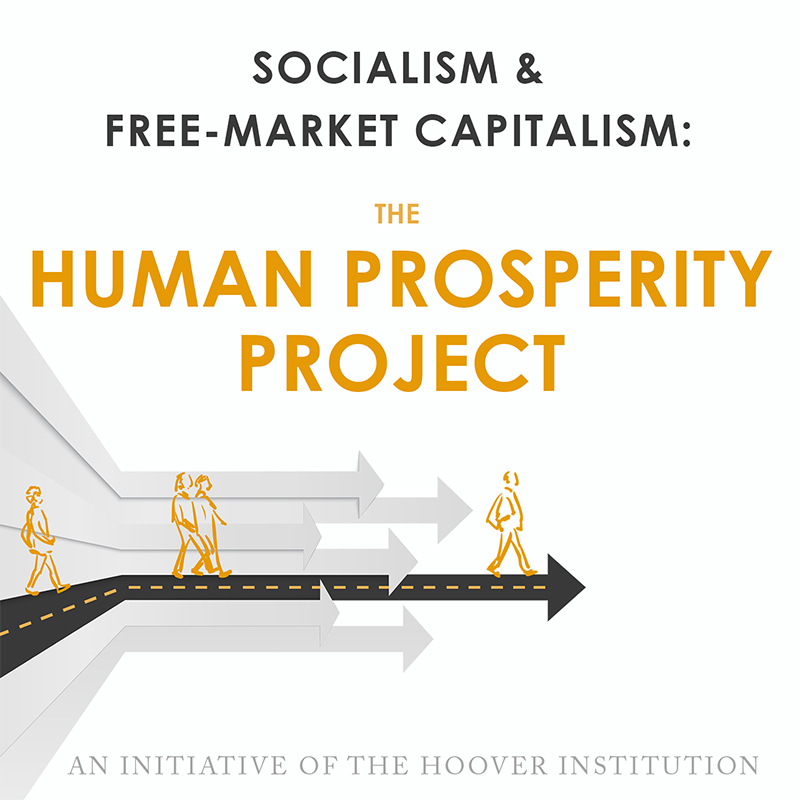 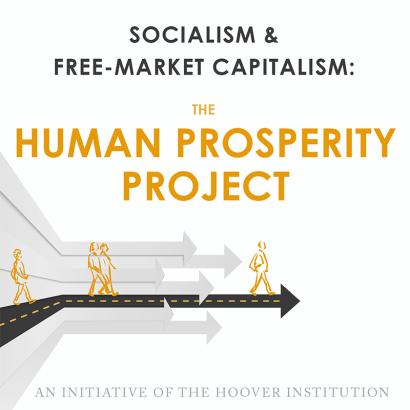 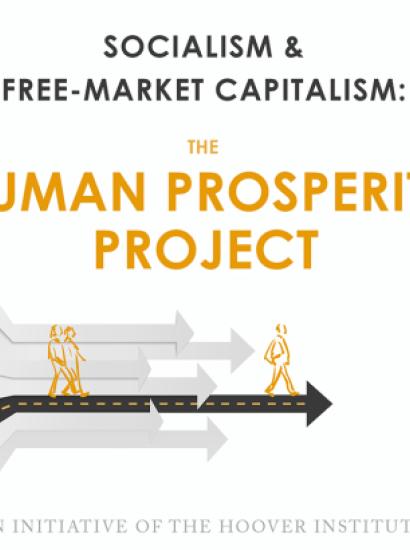 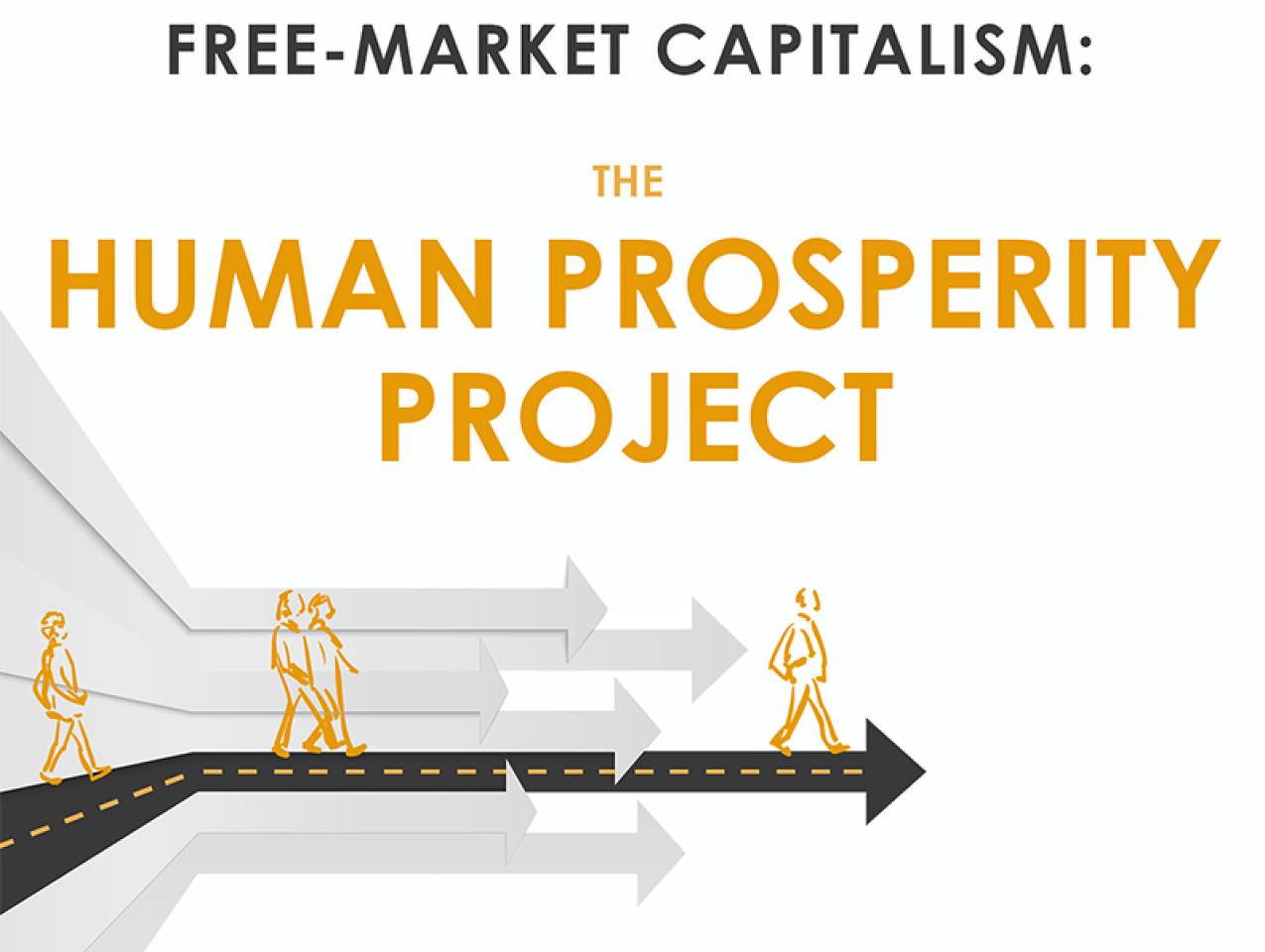 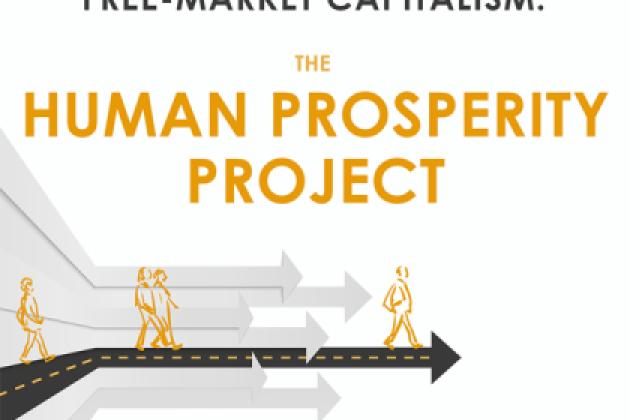 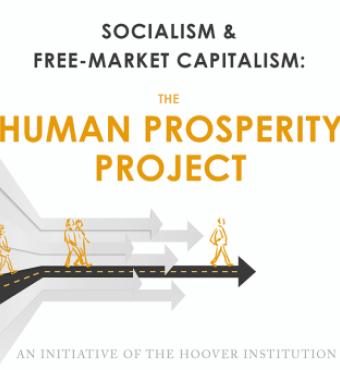 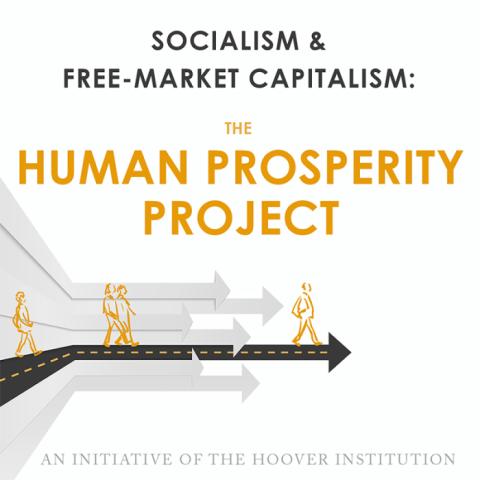 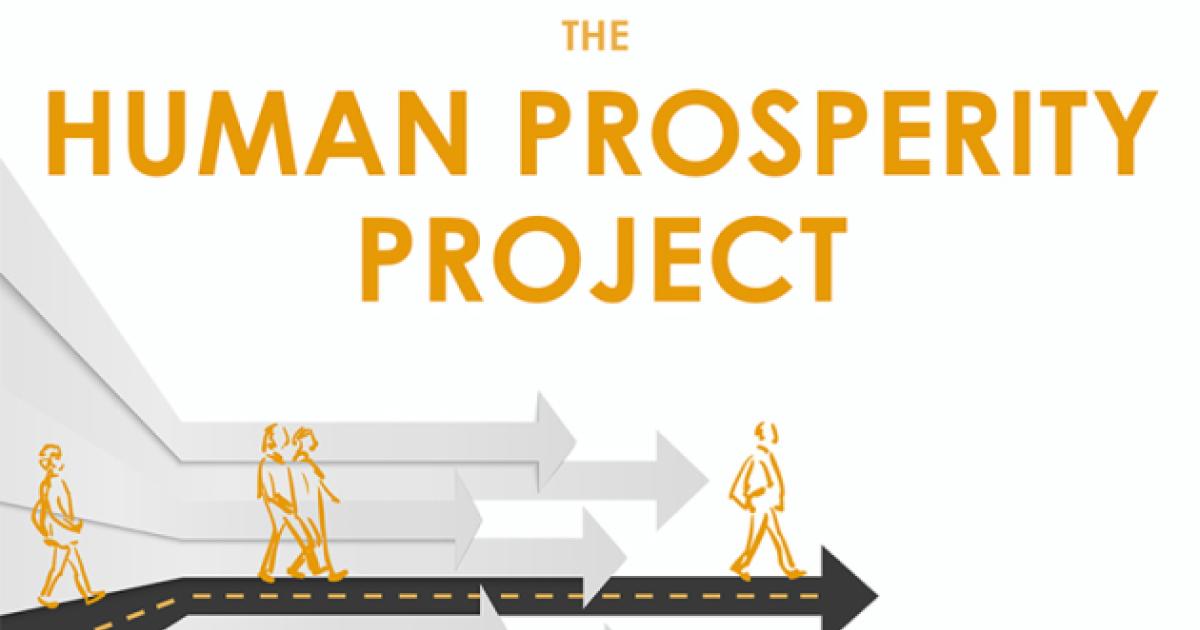 Hoover Institution (Stanford, CA) – The Hoover Institution has established a new initiative aimed at educating Americans about the arguments and consequences of the modern world’s dominant, conflicting, and most fiercely debated economic systems: socialism and free-market capitalism.

The Human Prosperity Project on Socialism and Free-Market Capitalism is chaired by senior fellows Scott W. Atlas and Edward Paul Lazear and will include scholarly analyses from Hoover fellows in the form of essays and white papers, panel discussions on Hoover’s main campus at Stanford University and the Johnson Center in Washington, DC, and digital media hosted on Hoover.org and on Hoover’s educational platform, PolicyEd.org.

The project will be officially launched at the Hoover Institution Board of Overseers meeting in Washington, DC, on Tuesday, February 25, at 5:30 p.m., with a discussion among senior fellows including Atlas, Lazear, Niall Ferguson, John B. Taylor, and Peter Berkowitz. This program will be livestreamed at Hoover.org.

“The scope and quality of the Prosperity Project’s research will shed light on how the choice of government and economic structure affects quality of life,” said Lazear. “This is a scholarly endeavor intended to be empirical, not political or ideological,” he added.

The project will cover a broad range of issues from both a historical perspective and an examination of current policies, such as each system’s influence on national economic growth as well as on such important social imperatives as broad access to quality medical care, sensible immigration policies, environmental protection, and enhancing strategic international relationships.

“With its distinguished fellowship of renowned thinkers and practitioners, the Hoover Institution is ideally suited to lead this national conversation,” said Atlas.

The Human Prosperity Project’s contributors are all Hoover fellows and leading experts in the fields of economics, constitutional law, national security, and political theory. (Visit Hoover.org for the full list of contributors).

The Human Prosperity Project defines socialism as “an economic and political system in which collective or governmental ownership and control plays a major role in the production and distribution of goods and services, and in which governments frequently intervene in or substitute for markets.”

Conversely, the project defines free-market capitalism as “characterized by private ownership of the means of production, where investment is governed by private decisions, and where prices, production, and the distribution of goods and services are determined mainly by competition in the market.”

According to a Gallup poll from April 2019, 58 percent of Americans ages 18 to 34 believe that “some form of socialism” would benefit the country, while a minority of 37 percent oppose socialism. In a Harris poll that same month, nearly half of all 18-to-44-year-olds surveyed said that they would rather live in a socialist than a capitalist country.

The Human Prosperity Project will issue its first set of essays in February 2020, including contributions from Berkowitz, Tad and Dianne Taube Senior Fellow, and Ferguson, Milbank Family Senior Fellow.

Berkowitz’s essay, “Capitalism, Socialism, and Freedom,” compels readers to reflect on the underpinnings of the two systems’ respective concepts of freedom, property, labor, and the rule of law from the writings of the classical liberal philosopher John Locke and socialism’s putative cofounder Karl Marx.

Ferguson’s essay, “Capitalism, Socialism, and Nationalism,” examines Austrian economist Joseph Schumpeter’s belief that capitalism’s strength of “creative destruction,” the process that “clears out the obsolescent and fosters the advent of the new” is also its greatest weakness. Ferguson also addresses how the financial crisis of 2008–9 spurred an attraction to European-style socialism, especially among younger Americans.

Future content and information about programming in the Human Prosperity Project will be published at Hoover.org. 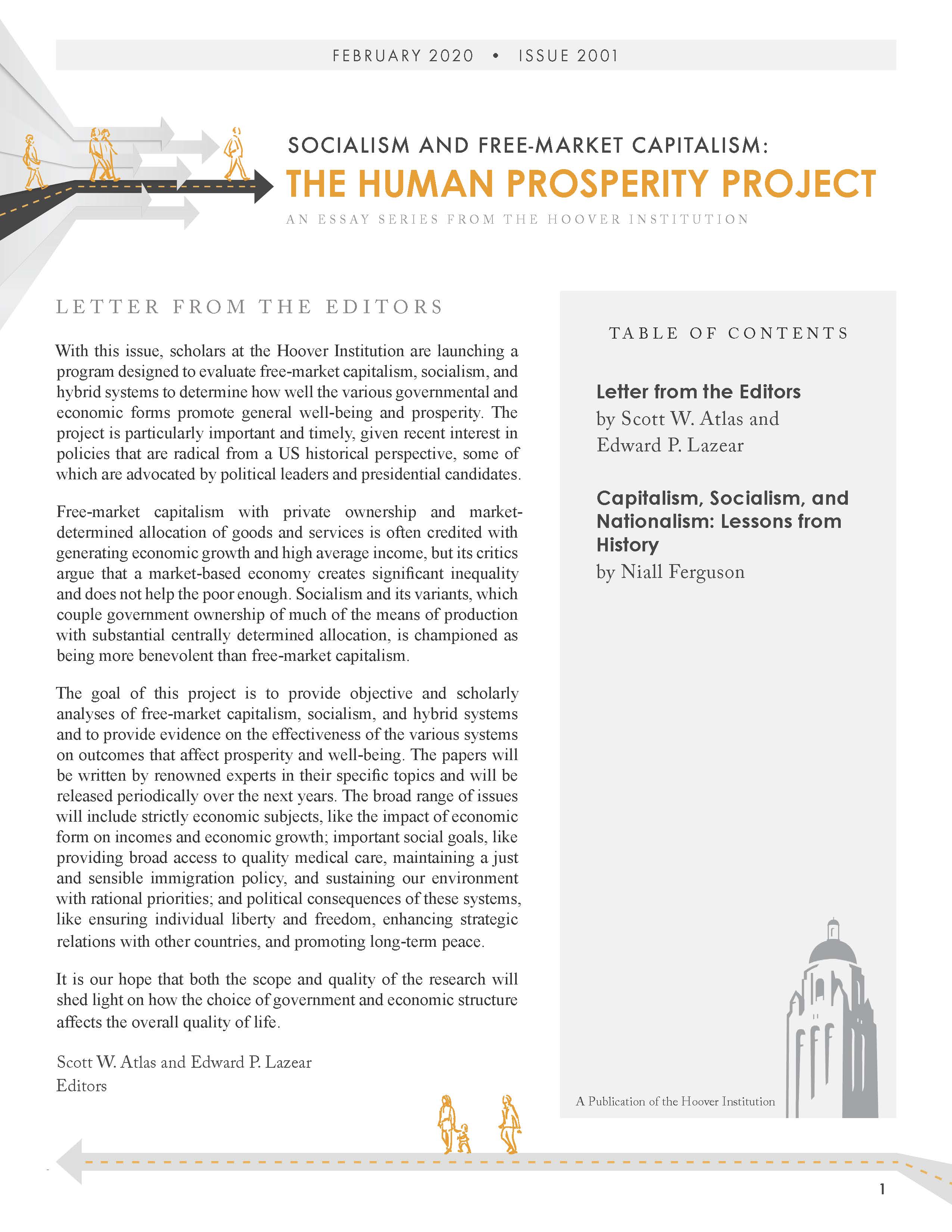