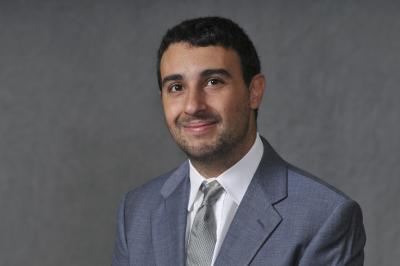 Aldo Paparo is a national fellow for the academic year 2014-15 at the Hoover Institution. He has received a PhD in Comparative Politics from the Scuola Normale Superiore and a BA from the University of Florence. He has been a teaching assistant in the Political Science department at LUISS University in Rome and has taught American Politics at Pepperdine University in Florence. He is a fellow of the Italian Center for Electoral Studies and has co-edited several of the CISE Dossier, including The Italian General Election of 2013. His work has also been published on I Quaderni dell’Osservatorio Elettorale, on the Monkey Cage website, and in several edited volumes. His research focuses on electoral behavior and political parties in a comparative perspective. At Hoover he will be working on a project to assess parties’ ability to shape voter preferences, adopting experimental designs in survey questions; and on the application of propensities to vote (PTVs) to study the American electorate, as a potential alternative to party identification, especially for independent voters.