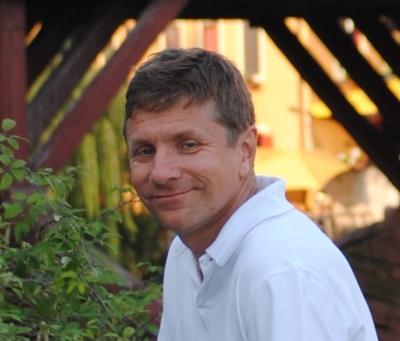 Alexander Galetovic passed away in July 2022.

Galetovic was a research fellow at the Hoover Institution. He was also a senior fellow at Universidad Adolfo Ibáñez.

Galetovic's research was about the economics of industries and the equilibrium determinants of industry structure. He wrote extensively on competition and regulation of infrastructure industries---electricity, telecommunications, water and transport---. His book, The Economics of Public-Private Partnerships: A Basic Guide, which he coauthored with Eduardo Engel and Ronald Fischer, is a standard reference of the economics and policy of infrastructure concessions. Together with Engel and Fischer, Galetovic invented the least-present-of-revenue auction, which is routinely used by governments in many countries to procure transport infrastructure through public-private partnerships.

Galetovic was a professor at the Hoover IP2 Summer Institute, and a regular participant and presenter at Hoover IP2 conferences. He has been a Research Scholar at the International Monetary Fund, a Tinker Visiting Professor at Stanford and a Rita-Ricardo National Fellow at the Hoover Institution. He is also listed among Who’s Who Legal Competition Economists. He has been advisor on public-private partnerships to the Chilean government and multilateral organizations such as the World Bank, the Inter-American Development Bank and the OECD.

Galetovic holds a Bachelor’s degree from the Catholic University of and a Ph.D. in economics from Princeton University.