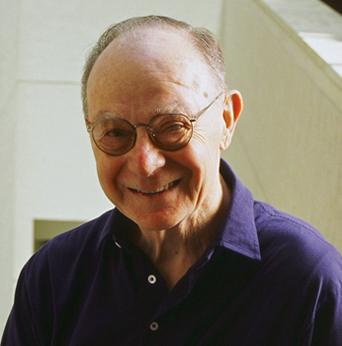 Allan Meltzer was a distinguished visiting fellow at the Hoover Institution and the Allan H. Meltzer University Professor of Political Economy at the Tepper School of Business at Carnegie Mellon University. He was a visiting professor at Harvard, the University of Chicago, the University of Rochester, the Yugoslav Institute for Economic Research, the Austrian Institute for Advanced Study, the Getulio Vargas Foundation in Rio de Janeiro, and the City University, London. He served as a consultant for several congressional committees, the President's Council of Economic Advisers, the US Treasury Department, the Board of Governors of the Federal Reserve System, the World Bank, foreign governments, and central banks. He was a member of the President's Economic Policy Advisory Board. In 1988–89, he was an acting member of the President's Council of Economic Advisers. From 1986 to 2002, he was an honorary adviser to the Institute for Monetary and Economic Studies of the Bank of Japan.

Professor Meltzer's writings appeared in numerous journals; his most recent publication was Why Capitalism? (Oxford University Press, 2012). He authored several other books, including A History of the Federal Reserve (University of Chicago Press, 2 volumes, 2003 and 2009) and numerous papers on economic theory and policy. His career included experience as a self-employed businessman, management adviser, and consultant to banks and financial institutions.