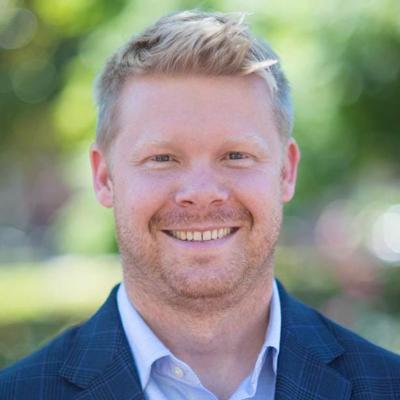 Brett Carter is a Hoover Fellow at Stanford University's Hoover Institution and a faculty affiliate at the Center on Democracy, Development and the Rule of Law, both at Stanford University; and an assistant professor in the Department of Political Science and International Relations at the University of Southern California (USC). Carter received a PhD in political science from Harvard University, where he was also a fellow at the Harvard Academy for International and Area Studies.

Carter’s research focuses on politics in the world’s autocracies. His first book, Propaganda in Autocracies (Cambridge University Press, forthcoming), marshals a range of empirical evidence to probe the politics of autocratic propaganda. His second book project, Inside Dictatorship, will explore how Africa’s autocrats are learning to survive despite the nominally democratic institutions they confront and the international pressure that occasionally makes outright repression costly. His other work has appeared in the Journal of Politics, British Journal of Political Science, Journal of Conflict Resolution, Security Studies, and Journal of Democracy, among other publications.

Carter’s work has been featured on a number of media platforms, including the New York Times and NPR’s Radiolab. He is also an occasional contributor to the National Endowment for Democracy's Power 3.0 podcast, African Arguments, and Africa Is a Country. He can be reached via Twitter (@brett_l_carter) and email (blcarter@usc.edu, blcarter@stanford.edu).