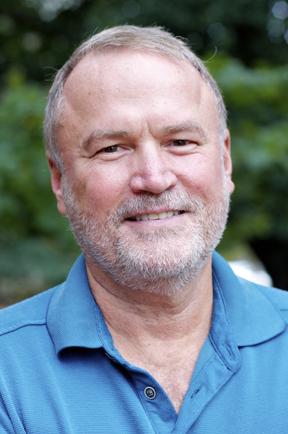 Bruce Caldwell was a distinguished visiting fellow at the Hoover Institution. A historian of economic thought, he is a research professor of Economics and the founder and director of the Center for the History of Political Economy at Duke University. The center was established in 2008 with a mission to promote and support research in and teaching of the history of economics. The center has attracted funding from such diverse sources as the Thomas Smith Foundation, the Koch Foundation, the Institute for New Economic Thinking (founded by George Soros), and the National Endowment for the Humanities.

Caldwell is the author of Beyond Positivism: Economic Methodology in the 20th Century (1982) and dozens of articles on economic methodology and the history of economic thought. For the past three decades, his research has increasingly focused on the multifaceted writings of the Nobel prize–winning economist and social theorist Friedrich A. Hayek. Caldwell is the author of Hayek's Challenge: An Intellectual Biography of F. A. Hayek (2004), and since 2002 has been the general editor of The Collected Works of F. A. Hayek, a multivolume collection of Hayek’s writings. A perennial visitor to the Hoover Library & Archives since 1991, Caldwell has worked closely with Eric Wakin, the Robert H. Malott Director of the Library & Archives, and the Hayek family to expand the Institution’s holdings of Hayek material. During his time as a distinguished visiting fellow, he is working on a full biography of Hayek.

A past president of the Southern Economic Association and the History of Economics Society, Caldwell has held research fellowships at New York University, Cambridge University, and the London School of Economics, and is a life member of Clare Hall, Cambridge. When he is not studying Hayek, he enjoys tennis and golf.