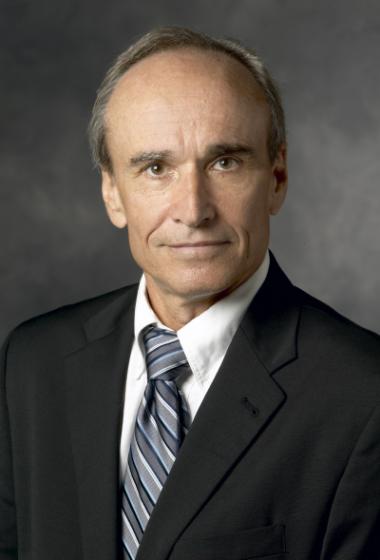 Bruce S. Thornton, a research fellow at the Hoover Institution, grew up on a cattle ranch in Fresno County, California. He received his BA in Latin from the University of California, Los Angeles, in 1975, as well as his PhD in comparative literature–Greek, Latin, and English–in 1983. Thornton is an emeritus professor of classics and humanities at the California State University, Fresno. He is the author of several books on a variety of topics, including Greek Ways: How the Greeks Created Western Civilization; Searching for Joaquin: Myth, Murieta, and History in California; with Victor Davis Hanson, Bonfire of the Humanities: Rescuing the Classics in an Impoverished Age; Decline and Fall: Europe’s Slow-Motion Suicide; and most recently The Wages of Appeasement: Ancient Athens, Munich, and Obama's America. His numerous essays and reviews on Greek culture and civilization and their influence on Western civilization, as well as on other contemporary political and educational issues, have appeared in both scholarly journals and magazines such as the New Criterion, Commentary, National Review, the Weekly Standard, and the Claremont Review of Books. Thornton is also a regular contributor to online magazines such as City Journal and Advancing a Free Society. He has lectured at many colleges and universities and at venues such as the Smithsonian Institute, the Intercollegiate Studies Institute, the Army War College, and the Air Force Academy; he has also appeared on television on the History Channel and ABC’s Politically Incorrect. His most recent book was released in 2014 by the Hoover Institution Press, titled Democracy's Dangers and Discontents: The Tyranny of the Majority from the Greeks to Obama.