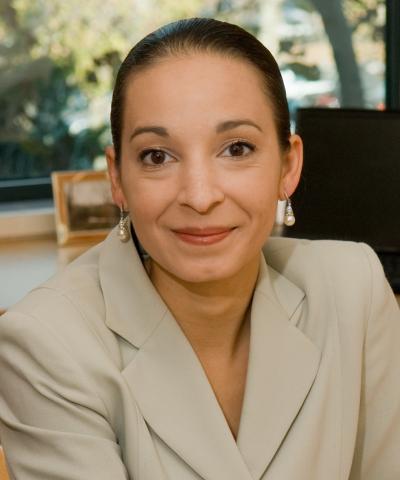 Hoxby's research has received numerous awards, including a Carnegie Fellowship, a John M. Olin Fellowship, a National Tax Association Award, and a major grant from the National Institute of Child Health and Development. She is the recipient of the 2006 Thomas J. Fordham Prize for Distinguished Scholarship.

Other articles written by Hoxby include "The Effects of School Choice on Curriculum and Atmosphere" (in Earning and Learning: How Schools Matter), "The Effects of Class Size on Student Achievement" (Quarterly Journal of Economics, 1999), and "Evidence on Private School Vouchers: Effects on Schools and Students" (in Performance Based Approaches to School Reform).

Hoxby, who was the subject of a feature article in The New Yorker, has an undergraduate degree, a master's degree, and a doctorate in economics. She earned her master's degree in 1990 from the University of Oxford, which she attended on a Rhodes Scholarship, and her doctorate in 1994 from the Massachusetts Institute of Technology.

The Dramatic Economics Of The U.S. Market For Higher Education via National Bureau of Economic Research
Learn More

Advanced Cognitive Skill Deserts In The US: Their Likely Causes And Implications via Brookings Institution
Learn More

The Right Way To Capture College “Opportunity” via Education Next