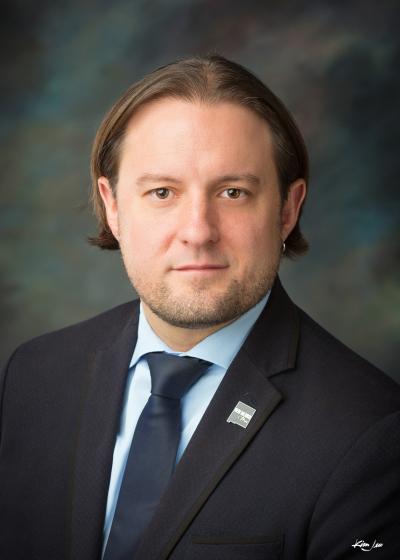 Christopher N. Ruszkowski was a Distinguished Policy Fellow at the Hoover Institution.

Ruszkowski served as New Mexico’s education secretary under Governor Susana Martinez (R) during a time of unprecedented growth in student outcomes. He joined the administration as deputy secretary, policy and program, under Secretary Hanna Skandera.

Previously, Ruszkowski co-led implementation of President Obama's Race to the Top initiative in Delaware under Governor Jack Markell (D), first serving under Secretary Lillian Lowery. He is a member of the bipartisan Chiefs for Change as well as the State Advisory Board at Results for America, and is senior advisor at Harvard University’s Center for Education Policy Research. His writings have appeared in The 74, the Albuquerque Journal, and The Line (Frontline Research & Learning Institute).

Ruszkowski began his career as a middle-school social studies teacher in Miami-Dade County through Teach for America. He taught at a Boston charter school before working in teacher recruitment and pre-service training with TNTP.  Born in Chicago, Ruszkowski (“CR”) is a first-generation American who started working as golf caddie at the age of 13. He ultimately logged 500+ “loops,” leading to an Evans Scholarship and BA from the University of Minnesota. He holds an MA in education policy, organizational, and leadership studies from Stanford University.