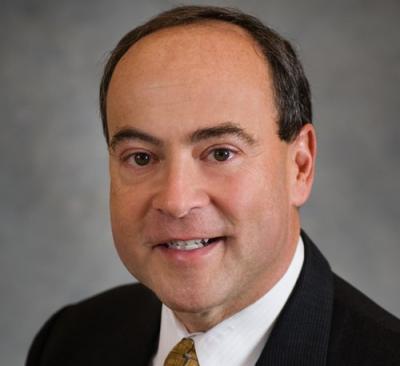 Clint Bolick is a research fellow at the Hoover Institution and also serves as an Associate Justice of the Supreme Court of Arizona.  Previously he was the director of the Goldwater Institute Center for Constitutional Litigation in Phoenix.

A legal pioneer in a number of areas, Bolick is perhaps best known for his leadership in defending state-based school choice programs. He has argued and won significant cases in both state and federal courts, winning school choice victories in the Supreme Courts of Wisconsin, Ohio, and Arizona, as well as in Zelman v. Simmons-Harris before the Supreme Court of the United States. Bolick has also set landmark precedents defending freedom of enterprise and private property rights and challenging corporate subsidies and racial classifications.

Before joining the Goldwater Institute in 2007, Bolick was cofounder of the Institute for Justice and former president of the Alliance for School Choice.

Bolick helped author the Health Care Freedom Act and the Save Our Secret Ballot amendment, both of which were added to the Arizona Constitution in 2010 and adopted in several other states. He also has assisted policy activists in several states in establishing litigation centers based on the Goldwater Institute model.