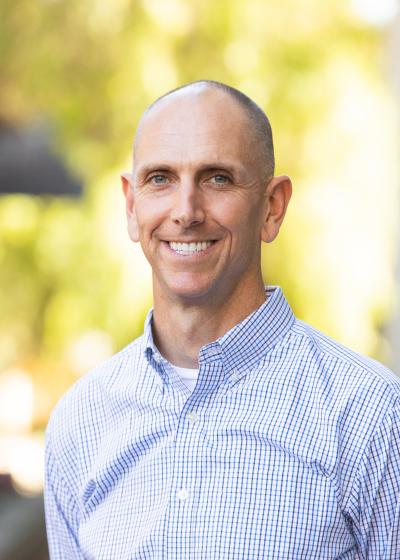 Dave Winnacker is a Veteran Fellow at the Hoover Institution.

Dave Winnacker has been in the fire service for seventeen years and has been chief of the Moraga-Orinda Fire District since 2017. He has developed a comprehensive strategic wildfire risk reduction plan for Moraga-Orinda using redundant early warning systems and real-time fire spread modeling informed by terrain and fuel load analysis to quantify risk. This risk is then reduced using prescribed fire in conjunction with traditional fuels mitigation techniques to address the threat with an emphasis on low-cost, high-impact projects. Before joining the fire service, he served in the Marine Corps as an active-duty infantry officer and has remained in the reserves, serving as the commanding officer of the Fourth Force Reconnaissance Company from 2014–16 and the deputy commander of the Twenty-third Marine Regiment from 2019 to the present.