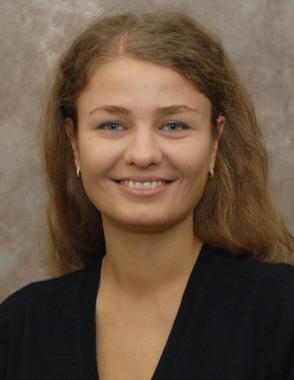 Elaine Korzak is the Edward Teller National Fellow for 2015-16. She received her PhD in War Studies from King´s College London after earning an LLM in Public International Law from the London School of Economics and an MA in International Peace and Security from King´s College London. Her research focuses on international legal and policy questions of cyber security. Her PhD thesis examined the applicability and adequacy of international law in governing the conduct of states in cyberspace. As part of this work she conducted research on the cyber security debate in the United Nations with a specific focus on the positions of the United States, the United Kingdom, Russia, and China. She continues to present and write about the international norms debate in the United Nations and various regional forums. At Hoover Elaine will work on the potential of national and international export control regimes in curbing the spread of cyber weapons, in particular the recent changes to the Wassenaar Arrangement and their implementation.