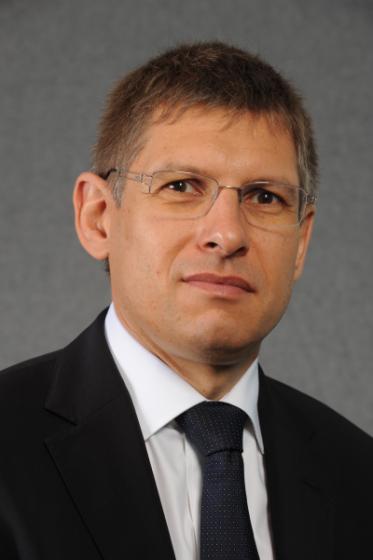 He spent ten years in Lebanon and Syria, his main areas of study, since first engaging in fieldwork in the region in 1990. He was one of the first academics and observers who accurately predicted the evolution of the Syrian crisis, thanks to his deep knowledge of the Syrian society and his method of analysis. Fabrice Balanche tries to understand political power by studying territory through a multidisciplinary approach that combines quantitative and qualitative methods, GIS, and direct field surveys. Mapping is an important part of his research.

His publications include Sectarianism In Syria's Civil War (2018), Geopolitics of the Middle East (2014, in French), Atlas of the Near East (2012, in English, French, and Arabic), the book version of his thesis, The Alawite Region and Syrian Power (2006, in French), and many articles on Syria and Middle East. His next book, Sectarianism in the Syrian Civil War (in English), will be published in fall 2017.

Fabrice Balanche speaks French, English, Arabic, and Spanish. He is frequently called on as an expert consultant on Middle East development issues and the Syrian crisis.