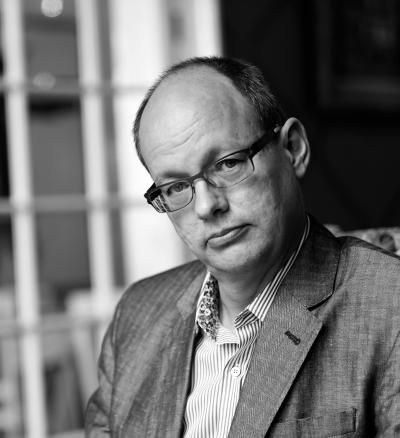 Frank has published a dozen books that have changed the way we look at the history of China, from the classic The Discourse of Race in Modern China (Stanford University Press, 1992) to China before Mao: The Age of Openness (University of California Press, 2007). His Narcotic Culture: A History of Drugs in China (University of Chicago Press, 2004) used archives from China, Europe, and the United States to challenge one of the cornerstones of current international drug policy, namely, the idea that opium changed China into a nation of addicts.

Most recently he has published a People's Trilogy, using newly opened files from the Chinese Communist Party’s own archives to document the impact of communism on the lives of ordinary people under Mao. The first volume, Mao's Great Famine: The History of China’s Most Devastating Catastrophe, 1958-1962, won the 2011 BBC Samuel Johnson Prize for Non-Fiction, Britain’s most prestigious book award for non-fiction. It was selected as a Book of the Year by The Economist, the Independent, the Sunday Times, the London Evening Standard, The Telegraph, the New Statesman and the Globe and Mail, and has been translated into thirteen languages. The Tragedy of Liberation: A History of the Chinese Revolution 1945-1957, was shortlisted for the Orwell Prize in 2014. The Cultural Revolution: A People’s History, 1962-1976 concludes the trilogy and was published in May 2016. He is currently working on a history of the cult of personality seen through the lives of eight dictators, from Mussolini to Mao and Mengistu.