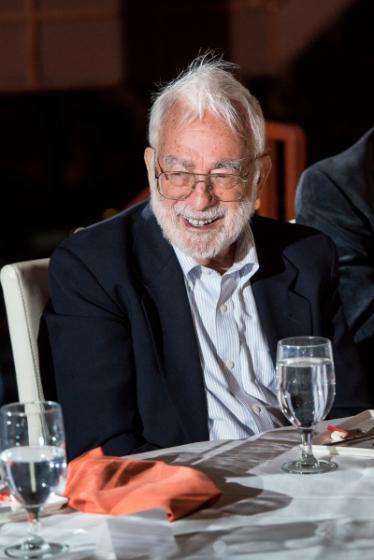 He is the author or coauthor (in several languages) of more than twenty books and 165 articles on Latin America and on comparative themes in social and economic history. The Brazilian Academy of Letters awarded its 2010 Literary Prize for History and Social Science to him for Escravismo em São Paulo e Minas Gerais (coauthored) (2010). He is currently working on the book An Economic and Social History of Brazil since 1889, due out in January 2014 from Cambridge University Press.

His long-term interests are comparative economic and social history. He is currently researching twentieth-century social change in Latin America and the United States.