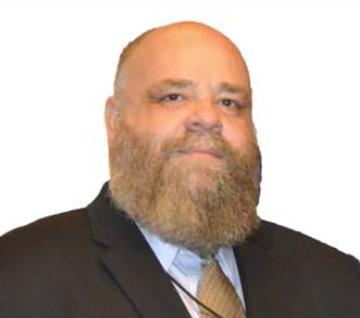 James (Lynn) Woodworth is a research fellow at the Hoover Institution. Woodworth has spent most of his career working in education. He recently completed a term appointment as the commissioner of the National Center for Education Statistics (NCES), where he was responsible for overseeing operations, planning, staffing, budget, and publications. In his role as commissioner, Dr. Woodworth served as a member of the Interagency Council on Statistical Policy and its Subcommittee on the American Community Survey, on the steering committee of the Federal Geographic Data Committee, and as the senior statistical official for the US Department of Education. Before joining NCES, Woodworth worked as lead quantitative research analyst at the Center for Research on Educational Outcomes (CREDO) at Stanford University. Prior to his work at CREDO, he served as a distinguished doctoral fellow in the Department of Education Reform at the University of Arkansas, where he earned a doctorate in education policy. His areas of research include charter schools, online education, and education finance.

Woodworth also holds a master’s degree in educational leadership and a bachelor’s degree in music education. He was a public high school teacher for eleven years before pursuing a research career. Dr. Woodworth is also a veteran, having spent six years as a cryptologic linguist in the US Marine Corps.