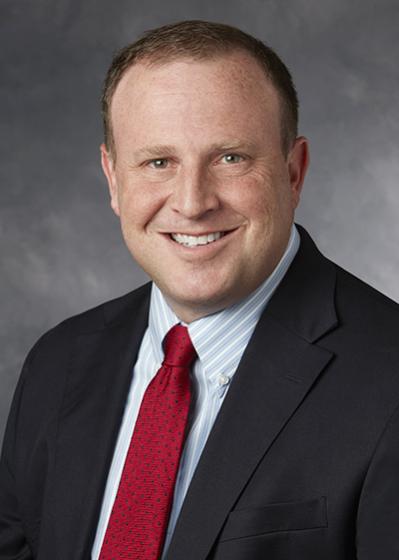 Jeremy Carl was a research fellow at the Hoover Institution, where he focused on energy policy, U.S. politics, and immigration reform.

He has served as a policy advisor to many national political figures. His academic writing on reforming California’s energy bureaucracy was praised by a bipartisan coalition of former California governors and his recent policy work for a prominent Republican governor was praised by The Wall Street Journal, Time Magazine, and the National Review. On immigration, he serves as an advisor to the Aspen Institute’s Citizenship and American Identity Program.

Before coming to Hoover, Carl was a research fellow at the Program on Energy and Sustainable Development at Stanford.

Jeremy is the author or editor of several books, including Powering the Armed Forces (with Admiral Gary Roughead), Assessing the Role of Distributed Power Systems in the US Power Sector and most recently, Keeping the Lights on at America’s Nuclear Power Plants, which drew praise from luminaries including Nobel-Prize Winner Burton Richter and former Deputy Secretary of Defense John Hamre. His work has appeared in numerous academic professional journals.

His political writing and commentary has been featured in the New York Times, Wall Street Journal, Time Magazine, National Review, Politico, the Economist, and many other leading newspapers and magazines.

Jeremy received a BA with distinction from Yale University. He holds an MPA from the Kennedy School of Government at Harvard University and did doctoral work at Stanford University, where he was a Packard Foundation Stanford Graduate Fellow.