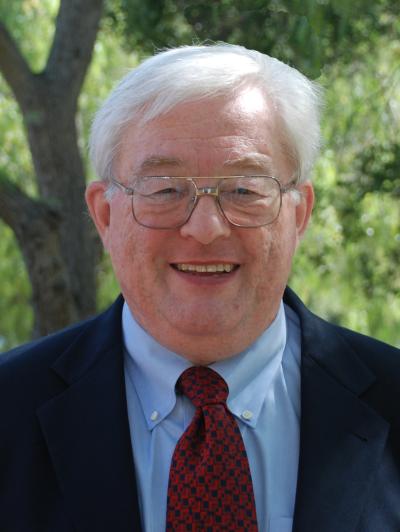 Kenneth L. Judd, the Paul H. Bauer Senior Fellow at the Hoover Institution, is an expert in the economics of taxation, imperfect competition, and mathematical economics.

His current research focuses on developing computational methods for economic modeling and applying them to tax policy, antitrust issues, macroeconomics, and policies related to climate change. He currently is a co–principal investigator at the Center for Robust Decision Making on Climate and Energy Policy, the director of the Initiative for Computational Economics at the University of Chicago, and a member of the National Academies Board on Mathematical Sciences and Applications.

His book Numerical Methods in Economics was published by MIT Press in 1998.

Judd has also contributed to collected volumes including the chapter "The Impact of Tax Reform in Modern Dynamic Economies" in Transition Costs of Fundamental Tax Reform (Washington, DC: AEI Press, 2001).

He is a fellow of the Econometric Society and served as a member of the Economics Panel of the National Science Foundation (1986–88).

Judd was a postdoctoral teaching fellow at the University of Chicago, Department of Economics, 1980–81. From 1981 to 1983, he was an assistant professor of managerial economics at the Kellogg Graduate School of Management, Northwestern University, and from 1984 to 1986 he was an associate professor at Kellogg.