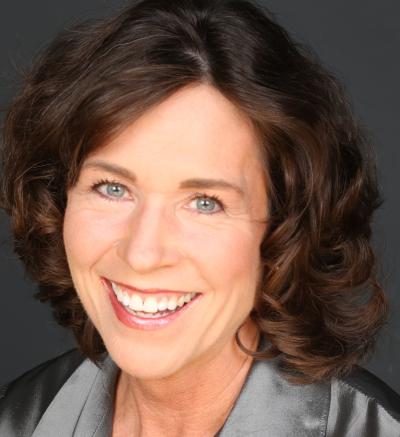 Dr. Kori Schake is the Deputy Director-General of the International Institute for Strategic Studies (IISS). She was a distinguished research fellow at the Hoover Institution and is the editor, with Jim Mattis, of the book Warriors and Citizens: American Views of Our Military.

She has served in various policy roles including at the White House for the National Security Council; at the Department of Defense for the Office of the Secretary and Joint Chiefs of Staff and the State Department for the Policy Planning Staff.  During the 2008 presidential election, she was Senior Policy Advisor on the McCain-Palin campaign.

She has been profiled in publications ranging from national news to popular culture including the Los Angeles Times, Politico, and Vogue Magazine.