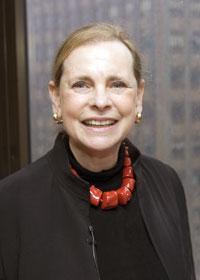 Lucy Shapiro is a senior fellow at the Hoover Institution and a professor in the Department of Developmental Biology at Stanford University’s School of Medicine, where she holds the Virginia and D. K. Ludwig Chair in Cancer Research; she is also director of the Beckman Center for Molecular and Genetic Medicine. She is a member of the Board of Advisors of the Pasteur Institute, the Ludwig Institute for Cancer Research, and the Lawrence Berkeley National Labs. She founded the anti-infectives discovery company Anacor Pharmaceuticals and is a member of its board of directors.