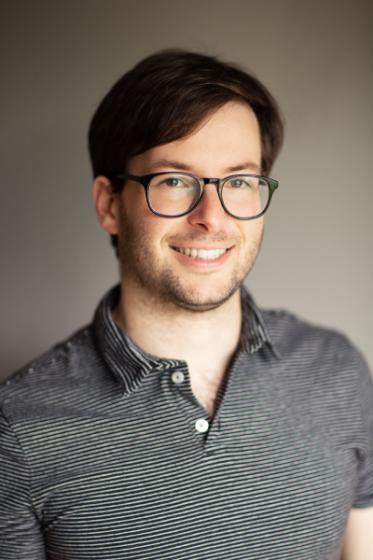 Matthew Lowenstein is a Hoover Fellow at the Hoover Institution, Stanford University. He studies the economic history of modern China from the late imperial period to the early People’s Republic. His dissertation, which he is currently turning into a book, is a study of northern China’s indigenous financial system from the late Qing to the early Republican period (ca. 1820–1911). Other interests include the history of traditional Chinese accounting, the political economy of warlordism, and the history of central economic planning.

Lowenstein received his PhD in history from the University of Chicago and an MBA from Columbia Business School. Lowenstein previously worked as a securities analyst in Beijing and New York covering the Chinese financial sector. His nonacademic works have appeared in the Diplomat and Foreign Policy.