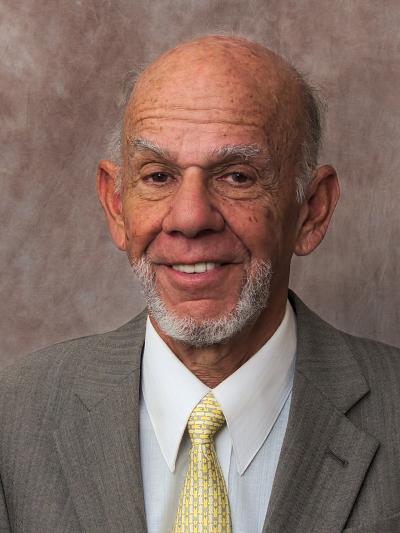 Melvyn Krauss is the emeritus William L. Clayton Senior Fellow at the Hoover Institution. He is also emeritus professor of economics at New York University. He is an expert on international economics and economic development.

Krauss has published more than 35 articles in scientific journals, including the American Economic Review, the Journal of Economic Literature and the Journal of Political Economy.