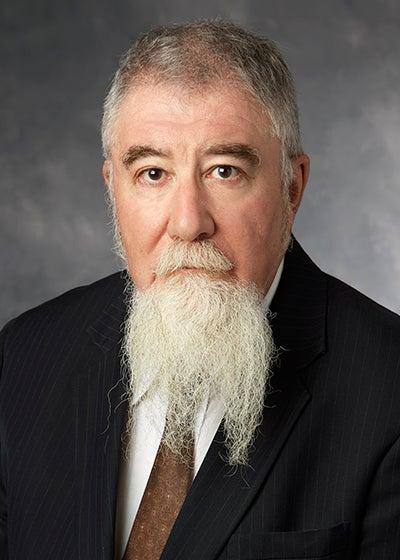 Michael S. Bernstam, a research fellow at the Hoover Institution, Stanford University, is an economic demographer who studies the centrality of income redistribution for the taxonomy and evolution of economic systems, long-run economic growth, demographic transition, social revolutions, conflict, and other social changes.

The focus of his work in the past ten years has been on the causes of economic growth and contraction in former central plan economies, with special emphasis on Russia, China, and the former East Germany, and how to reconcile them with earlier global experience. To this end, he is at work on the book From Predation to Prosperity: How to Move from Socialism to Markets (with Alvin Rabushka). Several chapters of this book, as well as numerous articles and commentaries on the subject, are posted at www.russiaeconomy.org, a web site created jointly by Bernstam and Rabushka.

Bernstam's other major publications include Resources, Environment, and Population: Present Knowledge, Future Options, with Kingsley Davis (Oxford University Press, 1991); The Wealth of Nations and the Environment (Institute of Economic Affairs, 1991); Malthus and the Evolution of the Welfare State, with Peter L. Swan (University of New South Wales, 1989); and Below-Replacement Fertility in Industrial Societies: Causes and Consequences, with Kingsley Davis and Rita Ricardo-Campbell (Cambridge University Press, 1986). He has also authored numerous articles, papers, and book chapters.

Bernstam served as visiting professor of economics at Monash University, Victoria, Australia, in 1989 and as an adjunct professor in Stanford University's Overseas Studies Program in 1997–99.

During 1991–95, Bernstam served as economic adviser to the Russian Parliament, the Central Bank of Russia, and the Russian government on several policy projects. He is a regular commentator on the Russian economy and finance for Radio Liberty, Voice of America, and the BBC.