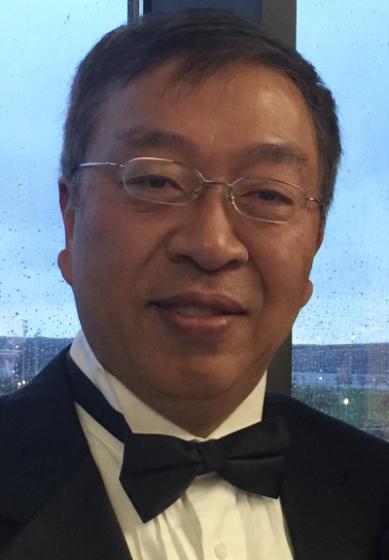 Dr. Yu served as the principal China policy advisor on the Policy Planning Staff to Secretary of State Mike Pompeo. In that capacity, he advised the Secretary on all China-related issues, and participated in key U.S. government interagency deliberations on major policy and government actions with regard to China and other East Asian countries, including Japan, South Korea and Taiwan. He is also a Senior Fellow at the Hudson Institute and a professor of East Asia and military and naval history at the United States Naval Academy (USNA). He is the author of numerous scholarly articles on military and intelligence history and newspaper columns; his books include OSS in China: Prelude to Cold War (Yale University Press, 1997) and The Dragon’s War: Allied Operations and the Fate of China, 1937–1947 (Naval Institute Press, 2006). He is the recipient of numerous awards including the USNA top researcher award, US Navy Special Action Award, and US Navy Meritorious Service Awards. He consults with other government agencies and Congress on China-related topics and has appeared on the PBS NewsHour as a China analyst, at various congressional hearings as an expert witness, and with the History and Discovery Channels as chief historian for military documentaries.