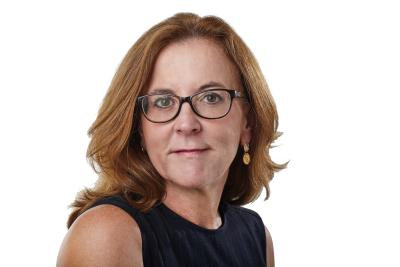 Nadia Schadlow is a National Security Visiting Fellow at the Hoover Institution and a senior fellow at the Hudson Institute.

Previously, Dr. Schadlow served as a Deputy National Security Advisor for Strategy and Assistant to the President of the United States.  As the architect of the 2017 National Security Strategy, Dr. Schadlow coordinated strategic analysis and forged consensus across multiple government departments. She also oversaw the development of regional and functional strategies to deal with complex national security challenges. Prior to her most recent period of government service, she served as an executive at Smith Richardson Foundation where she directed assets to catalyze new thinking and analysis to improve the security and competitiveness of the United States. Her 2017 book, War and the Art of Governance: Consolidating Combat Success into Political Victory, explored the challenges of undertaking post-conflict operations and identified optimal practices.  Her writings have appeared in The Hill, The Wall Street Journal, The American Interest, War on the Rocks, and several edited volumes.

She serves on several boards and commissions, including the National Endowment for Democracy and the Secretary of Energy’s Advisory Board, Working Group on Innovation. She is a member of the Council on Foreign Relations. Dr. Schadlow received a B.A. from Cornell University, and an M.A. and Ph.D. from Johns Hopkins School of Advanced International Studies (SAIS).