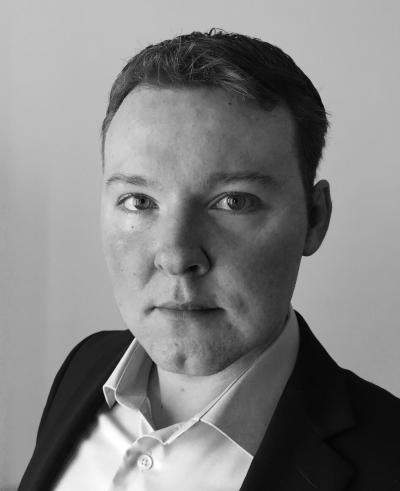 Nicholas Siekierski, a Silas Palmer Fellow at the Hoover Institution for 2015, is a native of Redwood City, California. He received his BA in history in 2006 and Master of Library and Information Science in 2008, both from San Jose State University. In addition, he studied at the Jagiellonian University in Cracow. Now a PhD candidate at the Tadeusz Manteuffel Institute of History of the Polish Academy of Sciences in Warsaw, he is writing his dissertation on "Herbert Hoover and the American Relief Administration in Poland, 1919–1922."