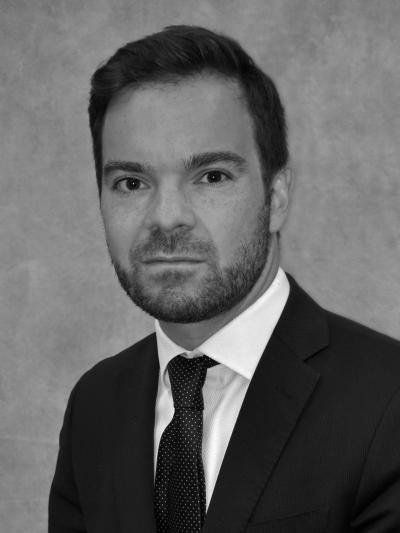 Nicolas Petit was a visiting fellow at the Hoover Institution. Petit holds the Chair in competition law at the European University Institute (Florence, Italy) and is a visiting professor at the College of Europe (Bruges, Belgium).

In 2017 he received the Global Competition Review (GCR) award for academic excellence. In 2013 he was awarded the prize for the best law book at the French Supreme Court. Petit belongs to the top fifty law authors on the research repository ssrn.com. His papers are regularly cited in court.

Petit’s current research focuses on three areas: antitrust and digital economy firms, patent protection as an engine of innovation, and law creation in a context of technological evolution. His recent written work deals with the limits of antitrust economics in relation to technology giants and the legal frictions created by the introduction of artificial intelligence in society.

Petit has been a research fellow at Harvard Law School. He received an MA in Law from the Pantheon-Assas University in Paris (II) and an LL.M from the College of Europe in Bruges. He completed his PhD at the University of Liege. He practiced law with a leading US law firm in Brussels and also served as a clerk at the Commercial Chamber of the French Supreme Court.