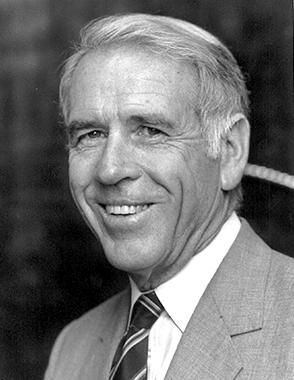 Ramon Myers passed away in November of 2015.

Ramon H. Myers was a senior fellow at the Hoover Institution.

He received his PhD in economics from the University of Washington. After joining the Hoover Institution, Myers became a member of the US Wheat Studies Delegation to the People's Republic of China in May–June 1976; served as a consultant to the Food Agricultural Organization, Rome, Italy, from November 1979 to January 1980; and taught as a visiting professor of economics at National Taiwan University, Taipei, Taiwan, in 1990–91.

The author of more than one hundred journal articles and book reviews, he was also the associate editor of the Journal of Asian Studies and edited Ch'ing-shih wen-t'i (Studies in Ch'ing History). In 1980, Garland Publishing issued a forty-four volume series that Myers selected and edited entitled The Modern Chinese Economy.

His scholarship and public policy interests have focused on