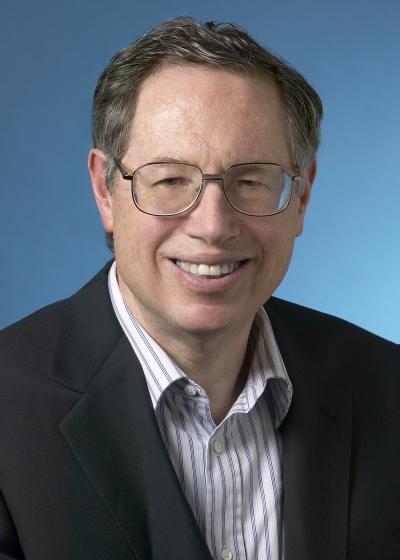 Richard A. Epstein, the Peter and Kirsten Bedford Senior Fellow (adjunct) at the Hoover Institution, is the Laurence A. Tisch Professor of Law, New York University Law School, and a senior lecturer at the University of Chicago.

In 2011, Epstein was a recipient of the Bradley Prize for outstanding achievement. In 2005, the College of William & Mary School of Law awarded him the Brigham-Kanner Property Rights Prize.

Epstein’s most recent publication is The Classical Liberal Constitution: The Uncertain Quest for Limited Government (2014). Other books include Design for Liberty: Private Property, Public Administration, and the Rule of Law (2011); The Case against the Employee Free Choice Act (Hoover Institution Press, 2009); Supreme Neglect: How to Revive the Constitutional Protection for Private Property (2008); How the Progressives Rewrote the Constitution (2006); Overdose (2006); and Free Markets under Siege: Cartels, Politics, and Social Welfare (Hoover Institution Press, 2005).

He has been a senior fellow at the MacLean Center for Clinical Medical Ethics since 1984 and was elected a fellow of the American Academy of Arts and Sciences in 1985. He has been a Hoover fellow since 2000.