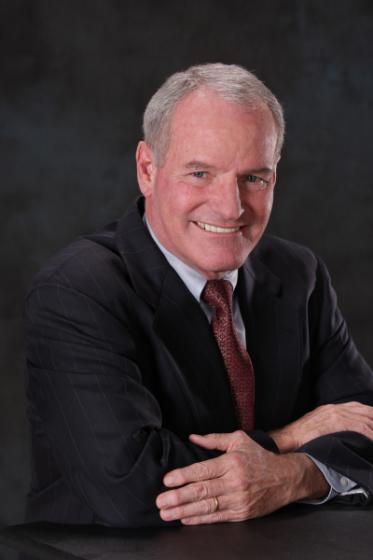 Sousa, an economist, specialized in K–12 education, labor economics, discrimination issues, and intellectual property. He coauthored School Figures: The Data behind the Debate (Hoover Institution Press, 2003). Using facts and figures, this volume provides a concise and understandable analysis of the state of K–12 education in the United States.

He is coeditor of What Lies Ahead for America’s Children and Their Schools (Education Next Books, 2014), a volume that examines the current state of America’s K–12 education landscape and offers suggestions for improvement. He is also coeditor of Reacting to the Spending Spree: Policy Changes We Can Afford (Hoover Institution Press, 2009), an early assessment of what the Obama administration faced and how it was reacting to the economic crisis of 2008–09.

His op-eds and articles have appeared in newspapers and periodicals throughout the country including the San Francisco Chronicle, San Jose Mercury News, Dallas Morning News, and Forbes.

As director of the Hoover Institution Library and Archives, Sousa was intimately involved in securing major acquisitions, including the Chiang Kai-shek diaries; the William Rehnquist papers; the Georgian, Estonian, and Lithuanian KGB files; and the Ba’th Party Papers of the Iraq Memory Foundation. He initiated major facilities upgrades to the archives preservation and conservation labs, the library processing room, and the archives reading room.

Sousa was director of the Institution’s Diplomat Training Program, which ran from 1990 through 1995. He was also responsible for launching the Institution’s major communications initiatives: the Institution’s web site, Hoover Digest, Education Next, Policy Review, Hoover Weekly Essays, Facts on Policy series, and Uncommon Knowledge.

Before coming to Hoover in 1990, Sousa was an economist at the RAND Corporation, Welch Consulting, and Unicon Research Corporation; he has taught economics and statistics at UCLA and has testified in class action legal cases. Sousa was a senior consultant to the Soong Family Archives and Research Center at Fudan University, Shanghai, China. Sousa holds degrees in economics from Boston College and UCLA.

His research papers are available in the Hoover Institution Archives.