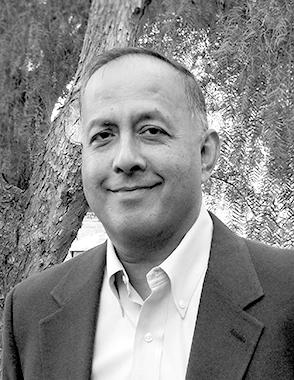 Shanto Iyengar was a senior fellow at the Hoover Institution. He is professor of political science, and director of the Political Communication Laboratory at Stanford University. Iyengar’s teaching and research address the role of mass media in democratic societies, the conduct and effects of political campaigns, and the psychology of voting. His current work investigates the polarization of news audiences in the United States and abroad. Iyengar’s research has been supported by grants from the National Science Foundation, the National Institutes of Health, the Ford Foundation, the Pew Charitable Trusts, the Norwegian Research Council, the Hewlett Foundation, and Google.

Iyengar is the author or coauthor of several books, including News That Matters (University of Chicago Press, 1987, 2011), Is Anyone Responsible? (University of Chicago Press, 1991), Explorations in Political Psychology (Duke University Press, 1995), The Media Game: American Politics in the Television Age (Macmillan, 1993), Going Negative (Free Press, 1995), and Media Politics: A Citizen’s Guide (Norton, 2011). Iyengar also writes frequently for WashingtonPost.com and other media outlets.