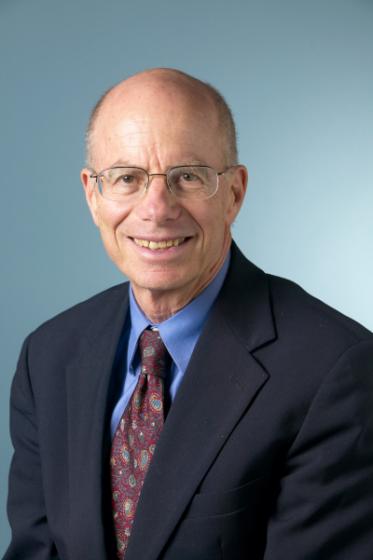 Stephen Krasner is an emeritus senior fellow at the Hoover Institution.

He was also a member of the political science department at Stanford University, where he held the Graham H. Stuart Chair in International Relations and was a senior fellow in the Freeman Spogli Institute. From 2005 to 2007 he served under Secretary of State Condoleezza Rice as the director of policy planning at the State Department where he worked on foreign assistance reform and other projects. Krasner also spent a year in Washington at the beginning of the Bush administration, first on policy planning at the State Department and then with Rice at the National Security Council. He helped formulate the Millennium Challenge Account, a new approach to development assistance that ties increased aid to improving governance, such as curbing corruption.

At Stanford, Krasner has served as deputy director of the Freeman Spogli Institute and as director of the institute’s Center on Democracy, Development and the Rule of Law. In 2003 and 2004 he served as a member of the board of the United States Institute of Peace.

He came to Stanford in 1981 from Harvard University and the University of California, Los Angeles. At Stanford, he was chairman of the political-science department from 1984 to 1991. He is widely known in academic circles for his work on international political economy and sovereignty.

His major publications include Defending the National Interest: Raw Materials Investment and American Foreign Policy (1978), Structural Conflict: The Third World against Global Liberalism (1985), and Sovereignty: Organized Hypocrisy (1999). Publications he has edited include International Regimes (1983), Exploration and Contestation in the Study of World Politics (co-editor, 1999), and Problematic Sovereignty: Contested Rules and Political Possibilities (2001). He received a B.A. degree in history from Cornell University, an M.A. degree in international affairs from Columbia University and a Ph.D. degree in political science from Harvard. He is a fellow of the American Academy of Arts and Science and a member of the Council on Foreign Relations.