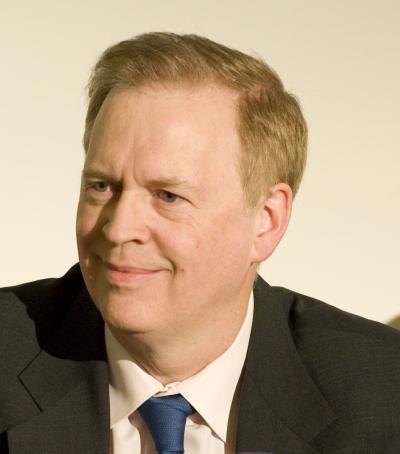 Steven Davis is a senior fellow at the Hoover Institution and William H. Abbott Distinguished Service Professor of International Business and Economics at the University of Chicago Booth School of Business.

He is a research associate of the National Bureau of Economic Research, an economic adviser to the U.S. Congressional Budget Office, visiting scholar at the Federal Reserve Bank of Atlanta, elected fellow of the Society of Labor Economics, member of the CNE Growth Commission for Puerto Rico, senior adviser to the Brookings Papers on Economic Activity, and senior academic fellow of the Asian Bureau of Finance and Economic Research (ABFER). He also serves on the ABFER executive committee.

Past positions include Deputy Dean of the Faculty at Chicago Booth from 2012 to 2015, member of the governing committee of the Becker Friedman Institute at the University of Chicago from 2012 to 2015, and editor and founding co-editor of the American Economic Journal: Macroeconomics from 2006 to 2011.

He is known for his influential work using longitudinal data on firms and establishments to explore job creation and destruction dynamics and their relationship to economic performance. He is a creator of the Economic Policy Uncertainty Indices and the DHI Hiring Indicators. He co-organizes the Asian Monetary Policy Forum, held annually in Singapore. In 2013, he received the Addington Prize in Measurement for his research on “Measuring Economic Policy Uncertainty.”