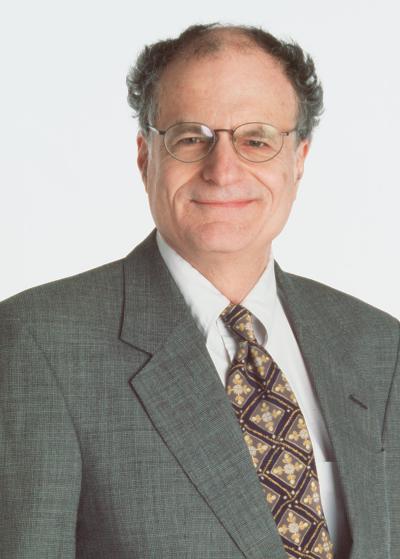 Thomas J. Sargent is a senior fellow at the Hoover Institution and a leader in the field of macroeconomics. He is the William R. Berkley Professor of Economics and Business at New York University and the Donald L. Lucas Professor in Economics, Emeritus, at Stanford University. He received the Nobel Prize in economic sciences in 2011.

A professor of economics at the University of Minnesota from 1975 to 1987, when he joined the Hoover staff, he was also the David Rockefeller Professor at the University of Chicago from 1992 to 1998. Sargent is past president of the Econometric Society, the American Economic Association, and the Society for Economic Dynamics.

Sargent earned his PhD from Harvard University in 1968 and was a first lieutenant and captain in the US Army.

Volcker, Powell And The Price Of Amnesia About Monetary Policy via The Wall Street Journal

Inflation, Deficits And Paul Volcker via The Wall Street Journal