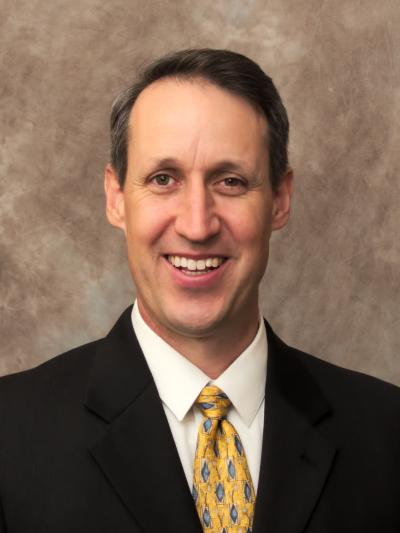 Tim Kane is a visiting fellow at the Hoover Institution at Stanford University where he specializes in economic growth, immigration, and national security. Kane was previously the J.P. Conte Research Fellow in Immigration Studies

After working for over a decade as a policy scholar, Kane ran in a special election for an open seat in the U.S. Congress in Ohio as a “pro-trade, pro-immigration” conservative in early 2018. Kane served twice as a senior economist at the Joint Economic Committee of the US Congress. He co-founded two software firms in the late 1990s. And he served as an intelligence officer in the U.S. Air Force with two tours of duty overseas.

Kane’s latest book is Total Volunteer Force: Lessons from the US Military on Leadership Culture and Talent Management, which was published in July of 2017 by the Hoover Press. In 2013, he co-authored with Glenn Hubbard the book Balance: The Economics of Great Powers from Ancient Rome to Modern America. Balance has since been released as a trade paperback and translated into five languages. In 2012, Kane authored Bleeding Talent, about leadership in the US military.

Kane earned a PhD in economics from UC San Diego. He is also a graduate of the US Air Force Academy.