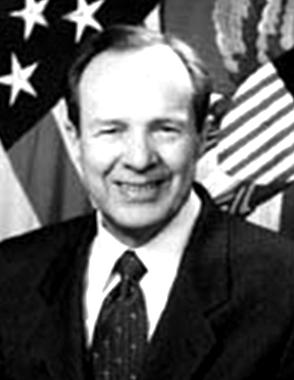 William Perry is a senior fellow at the Hoover Institution and the Freeman Spogli Institute of International Studies. He is the Michael and Barbara Berberian Professor at Stanford University and serves as codirector of the Nuclear Risk Reduction initiative and the Preventive Defense Project. He is an expert in US foreign policy, national security, and arms control. He was the codirector of CISAC from 1988 to 1993, during which time he was also a half-time professor at Stanford.

From 1946 to 1947, Perry was an enlisted man in the Army Corps of Engineers and served in the Army of Occupation in Japan. He joined the Reserve Officer Training Corps in 1948 and was a second lieutenant in the Army Reserves from 1950 to 1955. He was awarded the Presidential Medal of Freedom in 1997 and the Knight Commander of the British Empire in 1998. He has received awards from the enlisted personnel of the army, navy, and air force. He has received decorations from the governments of Albania, Bahrain, France, Germany, Hungary, Japan, Korea, Poland, Slovenia, and Ukraine. He received a BS and MS from Stanford University and a PhD from Pennsylvania State University, all in mathematics.

Perry's most recent book, My Journey at the Nuclear Brink, is a continuation of his efforts to keep the world safe from a nuclear catastrophe.