The Caravan is a quarterly publication on the contemporary dilemmas of the Greater Middle East.

The Caravan is envisaged as a periodic symposium on the contemporary dilemmas of the Greater Middle East. It will be a free and candid exchange of opinions. We shall not lack for topics of debate, for that arc of geography has contentions aplenty. It is our intention to come back with urgent topics that engage us. Caravans are full of life and animated companionship. Hence the name we chose for this endeavor.

We will draw on the membership of Hoover's Herbert and Jane Dwight Working Group on the Middle East and the Islamic World, and on colleagues elsewhere who work that same political and cultural landscape. Hoover senior fellow Russell Berman directs the project from which this effort originates. 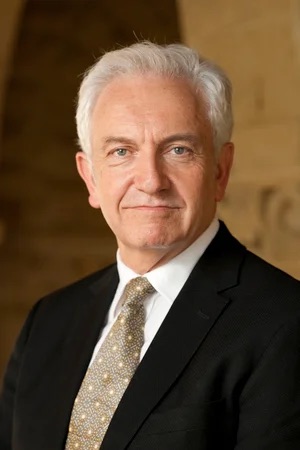 Russell A. Berman, the Walter A. Haas Professor in the Humanities at Stanford University, is a senior fellow at the Hoover Institution and a co-chair of the Working Group on Islamism and the International Order. At Stanford, he is a member of both the Department of German Studies and the Department of Comparative Literature at Stanford, and he specializes on politics and culture in Europe as well as in the Middle East. He has served in numerous administrative positions at Stanford, including as chair of the Senate of the Academic Council.