At $140,000 Per Year, Why Are Government Workers In California Paid Twice As Much As Private Sector Workers?

Nationwide, government-worker compensation has been growing more rapidly than private-sector compensation for several years, but this trend is on steroids in California, where some state and local government workers are now paid roughly twice as much as those in the private sector. 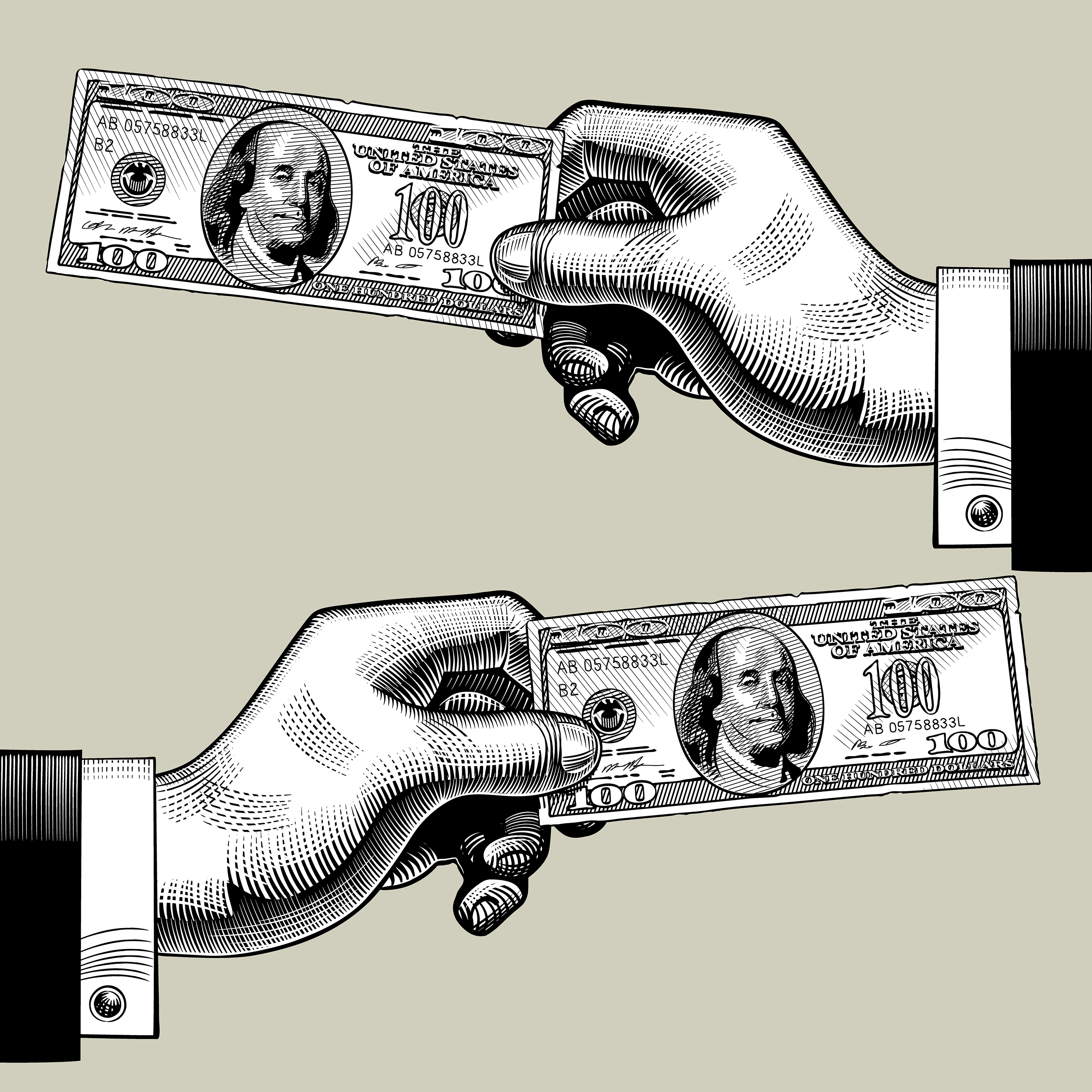 At $140,000 Per Year, Why Are Government Workers In California Paid Twice As Much As Private Sector Workers? 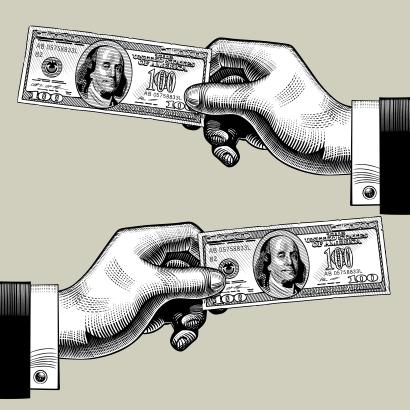 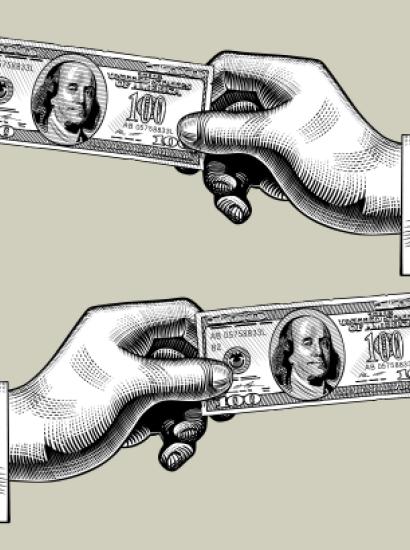 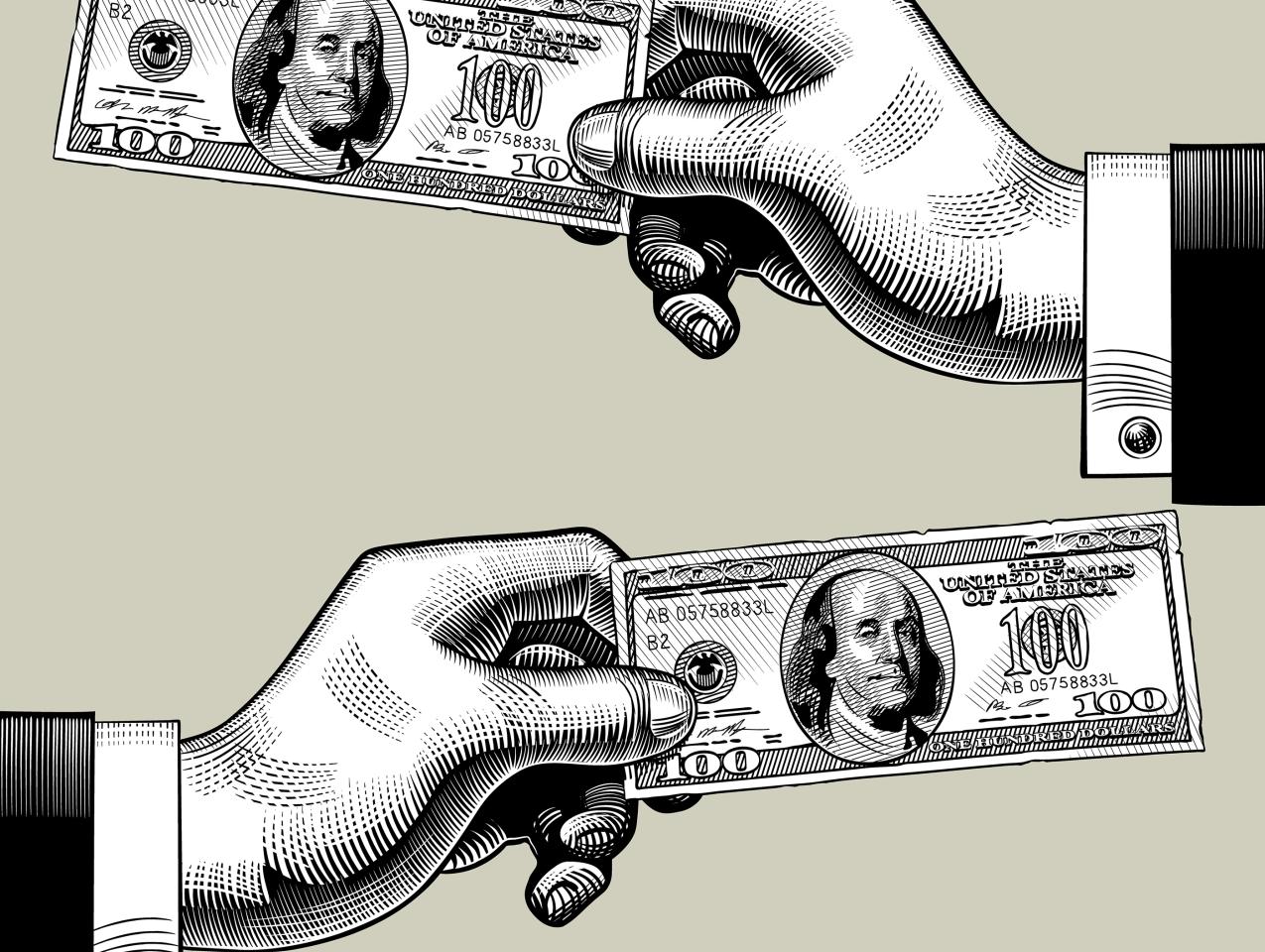 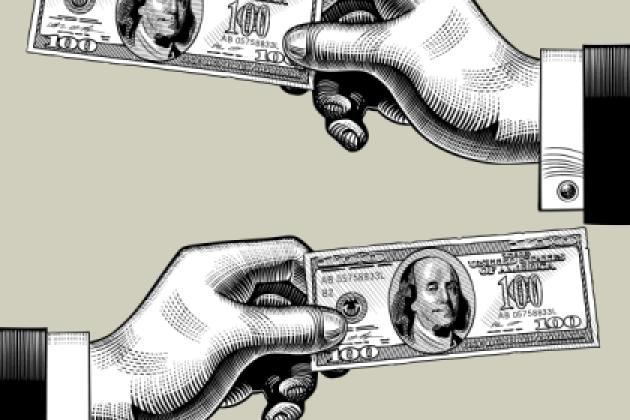 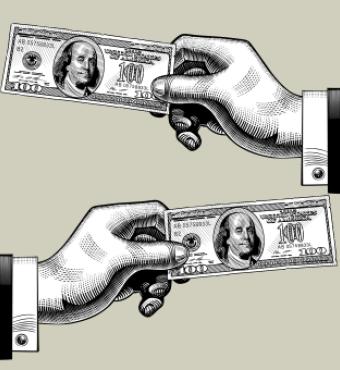 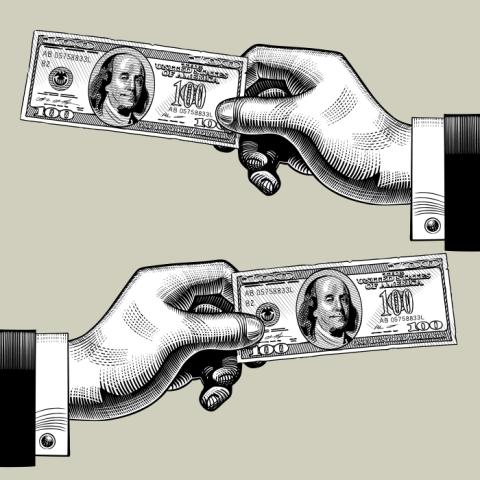 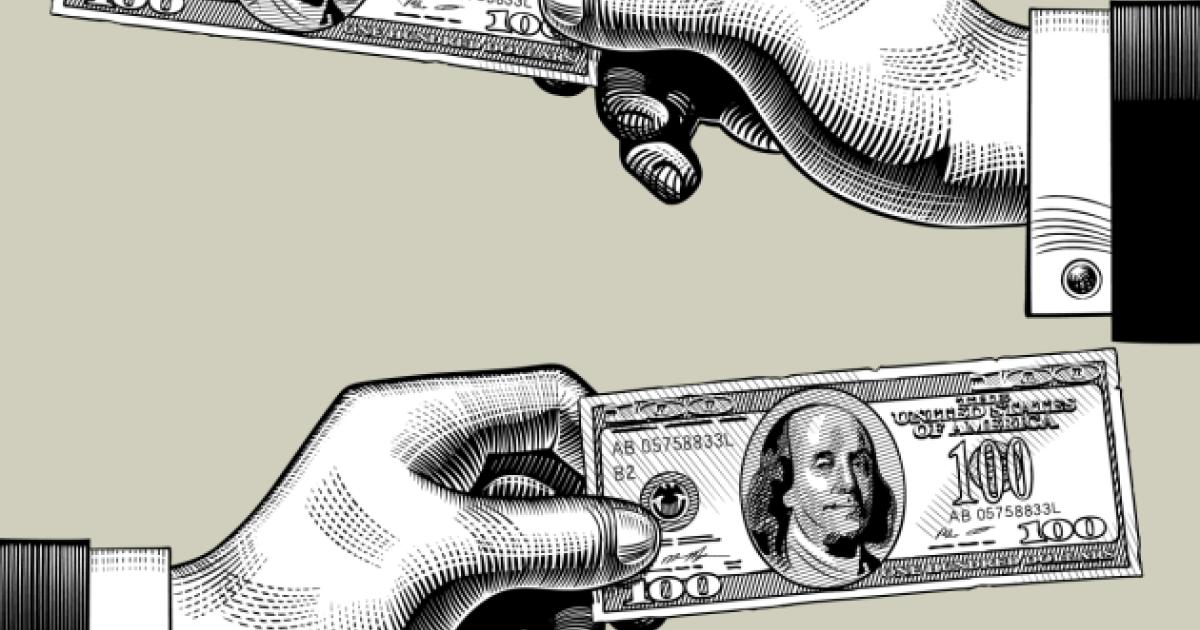 Nationwide, government-worker compensation has been growing more rapidly than private-sector compensation for several years, but this trend is on steroids in California, where some state and local government workers are now paid roughly twice as much as those in the private sector.

The California Policy Center examined pay records for more than two million state and local government workers (not including those in K–12 or college education) and found that average total compensation in 2012 for a full-time employee was $124,058 in a California city, $102,312 for county workers, and $100,668 for state workers. By 2015, total compensation had increased to $137,392, $117,425, and $116,887, respective to these categories. Adjusting for inflation, these are increases of 7.3 percent, 11.2 percent, and 12.5 percent, respectively, over this three-year period, compared to roughly a 3 percent increase for the entire US economy over the same period. Full-time private-sector workers in California received average total compensation of $62,475 in 2015.

Both components of compensation, pay and benefits, are higher for government workers. Benefits contribute 40 percent to the overhead of a public-sector employee, which reflects significant public-sector pensions. However, this amount would be even higher if the pension contributions accurately accounted for the fact that pension funds are currently underfunded.

If the necessary increases in contributions to California’s state and local pension funds were considered, then the average total compensation (pay and benefits) for a full-time city, county, or state worker in California during 2015 was $139,691, which is more than double private-sector compensation in that year.

The public-sector compensation figures also understate the true cost per employee, because they don’t account for pre-funding of supplemental retirement health care.  Moreover, comparing compensation rates between public- and private-sector workers based on these numbers doesn’t account for differential rates of paid time off. According to the study, public-sector workers typically receive 14 paid holidays, 12 personal days, and 20 or more vacation days, depending on seniority, which tends to be higher than in the private sector.

Private-sector employees must provide enough value to their organizations so that it covers their full cost of employment. Otherwise, the organization incurs a loss and the employee loses their job. In the public sector, this relationship changes significantly. One reason is that public-sector services are typically monopoly providers. They do not face any competition and thus do not confront the competitive pressure that private-sector organizations face. Of course, this competitive pressure in the private sector is what drives efficiency, innovation, and other business ideas that create new products, lower production costs, and offer higher value for consumers.

In the public sector, the lack of competition makes it is far easier to pass along higher costs, including employee costs. Not surprisingly, the unionization rate among public-sector workers in the state is about five times higher than in the private sector. The simple reason why unionization is so much more prevalent for government workers is that a typical union—one that raises its members’ compensation above market rates—can only succeed if the organization faces little or no competition.

The impact of unionization manifests itself not only in current pay rates, but also in pensions and other benefits. In 2015, public-sector workers in cities received nearly $40,000 in benefits, split between roughly $25,000 for pensions and $15,000 for other benefits. And as noted above, this understates the true cost of benefits because of pension underfunding.

Here, we see how lack of competition and lack of transparency are driving extraordinary compensation growth. Unions have demanded high retirement benefits for their members in the form of pensions, and the public sector has acceded to these demands. Note that this is another consequence of the lack of competition within the public sector. Pensions essentially no longer exist in the private sector, and certainly not at the level promised to public-sector workers.

Moreover, the public sector has failed to cover the cost of these benefits, and simply is kicking the can down the road in terms of accumulating ever larger unfunded pension liabilities. Why pay now if you don’t have to and if you won’t be held accountable? Why confront politically expensive challenges today if you don’t need to?

Moreover, the lack of transparency is critical here, because there is a cozy quid-pro-quo in that the public sector pays very high compensation to unions, and unions in turn provide political support to elected officials that are happy to sign expensive collective-bargaining deals. They gain, and the taxpayer loses.

When will this stop? Not until taxpayers demand that it be stopped and hold elected officials accountable for the cost and quality of their public services. But alas, the lack of transparency means that many taxpayers don’t know the extent to which this is going on.

How many voters do you know cast who votes based on whether a candidate is supported by firefighters or the police, inferring that the backed candidate is more interested in public safety than their opponent? Instead, this support may simply reflect that the backed candidate is friendlier than their opponent toward the unions that represent these workers. There is good reason to be skeptical. The California Policy Institute report shows that firefighters, for example, receive nearly $200,000 in average annual compensation, not counting unfunded pension liabilities.

Kudos to the California Policy Center for providing important compensation facts that should—and hopefully will—provide a common ground for the discussion of public-sector compensation reform in California.