In 1969, China and the Soviet Union, the two largest communist states, were engaged in a series of ferocious military conflicts that nearly brought them to a general and nuclear war. 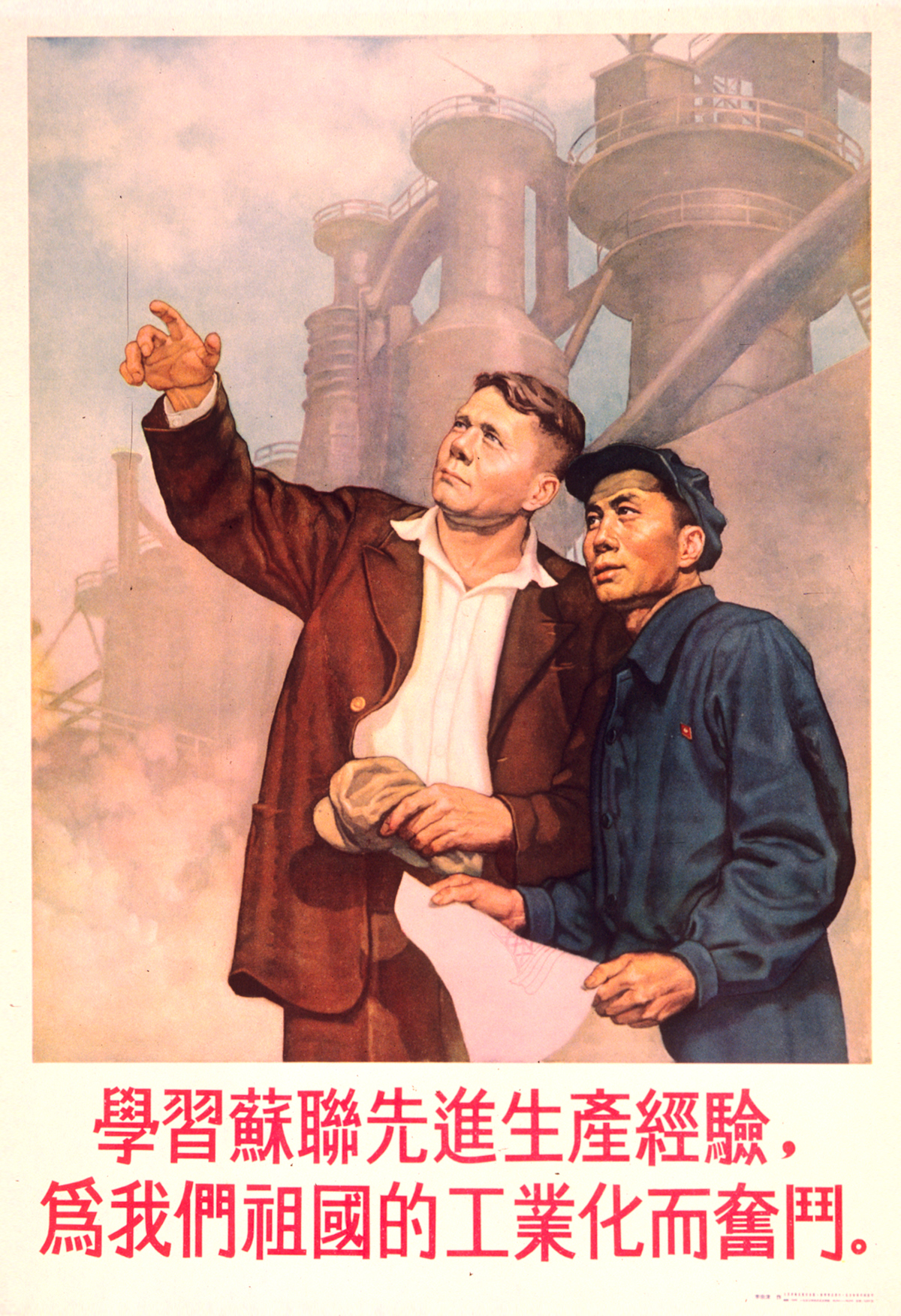 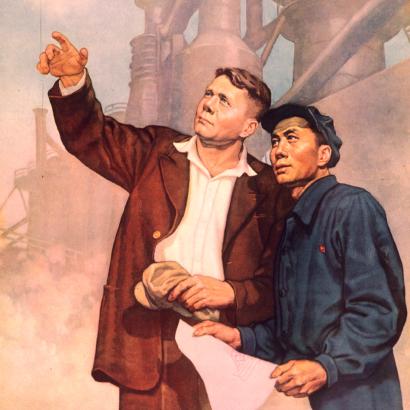 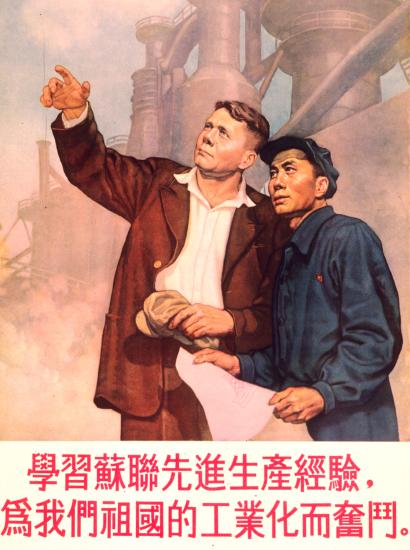 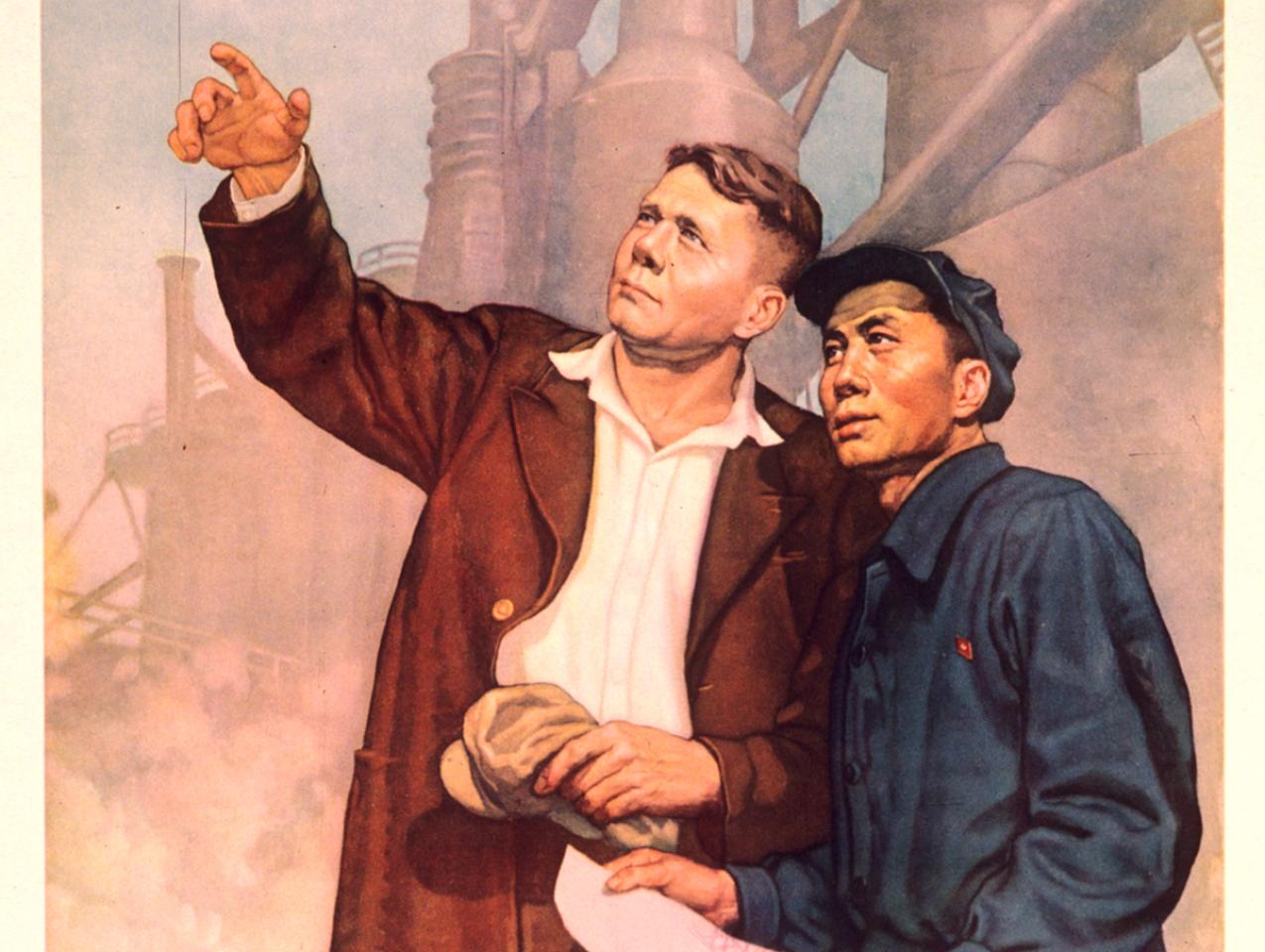 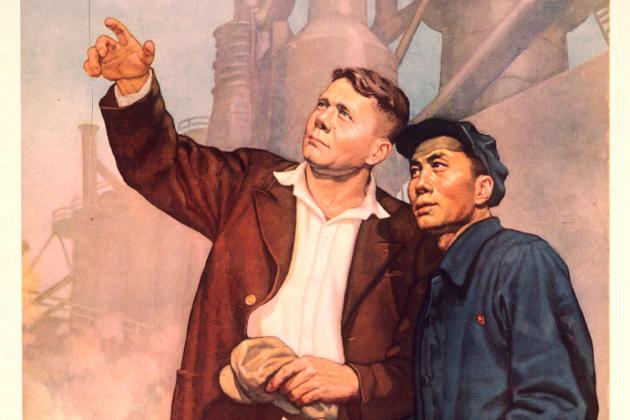 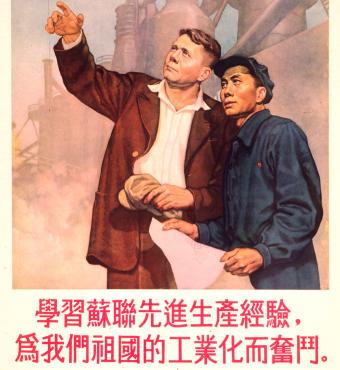 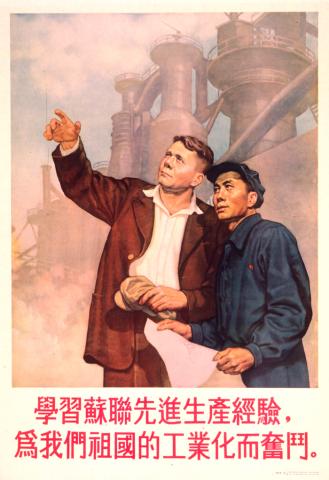 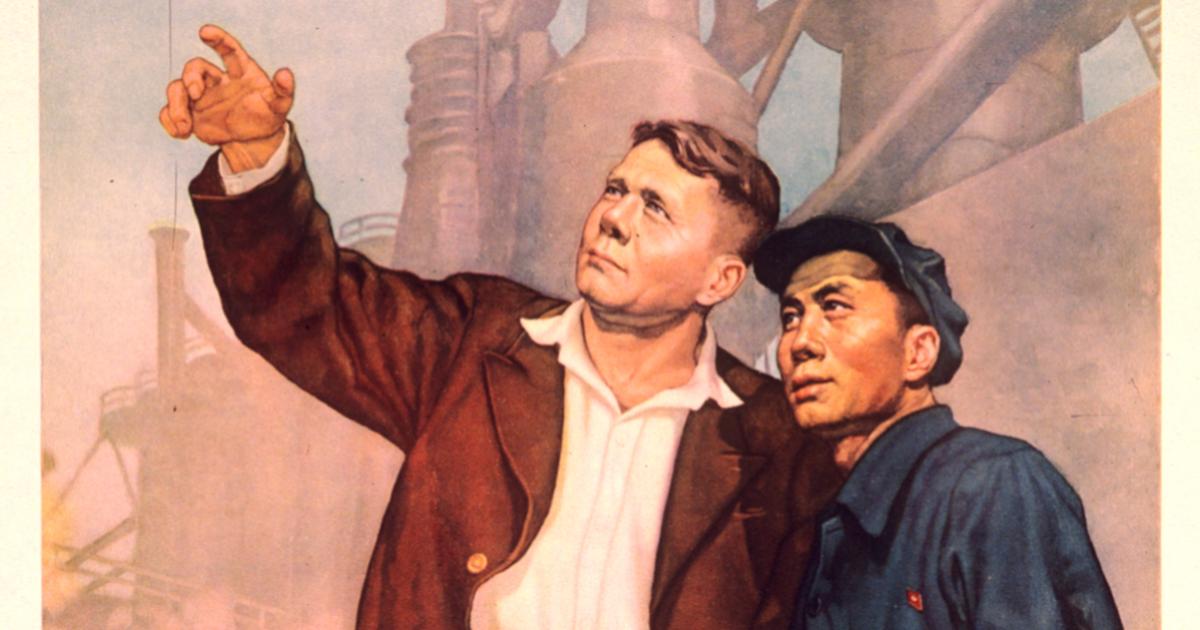 In 1969, China and the Soviet Union, the two largest communist states, were engaged in a series of ferocious military conflicts that nearly brought them to a general and nuclear war.

The background for the crisis of 1969 between Beijing and Moscow is multifaceted and complicated. At the time, both China and the Soviet Union were largely discredited by their own political madness. For China, it was Mao’s bloody ongoing Cultural Revolution aimed at eradicating “China’s Khrushchevs” inside the Chinese Communist Party, and cleansing itself of Soviet “Revisionism,” a CCP attack-phrase meaning Moscow’s apostasy from orthodox Marxism–Leninism. For the Soviet Union, its leadership role inside the global communist movement was severely damaged by its brutal crackdown of the 1968 Prague Spring in Czechoslovakia and the subsequent enunciation of the Brezhnev Doctrine that said Eastern Bloc countries under the Soviet-led Warsaw Pact had only limited sovereignty, since Moscow had the right to invade to serve the larger purpose of protecting the world communist movement. Eastern Bloc countries such as Romania and Yugoslavia openly rebelled against the USSR’s such claim.

Mao engineered a fierce conflict with the Soviet Union along the border in the Soviet and Chinese Siberia region in early March 1969, which escalated to a series of intermittent skirmishes for more than half a year. Mao had three purposes in mind. First, he wanted to exploit the opportunity of the Soviet Union’s weakened position and tarnished reputation after the suppression of the Prague Spring, in order to regain China’s lost ideological reputation within the world communist movement. A border fight with the Soviet Union would greatly enhance his reputation. Secondly, Mao was in the midst of a national military mobilization to fulfill his strategic vision of a “Protracted People’s War.” He would use semi-regular military personnel, such as armed militia and border guards, in a real battle situation to beef up his “Every Citizen a Soldier” call to arms. Third, Mao was preparing for a landmark 9th Party Congress scheduled to take place in early April 1969 to exalt his Cultural Revolution triumphs and delegate his chosen heirs in waiting, notably his wife Jiang Qing and Marshal Lin Biao. He needed a military victory over a major adversary to hype and glorify his political maneuvers.

On March 2, 1969, on a seasonal sandy island––which China calls Zhenbao and Russia calls Damansky in the middle of the Ussuri river demarcating the Soviet-Chinese border in the northeastern Chinese province of Helongjiang––a Soviet military team was ambushed by a waiting Chinese border patrol unit, killing over a dozen Soviet Red Army soldiers. In the ensuing two weeks, hundreds of Chinese and Soviet troops conducted back-and-forth fights for the control of Zhenbao (Damansky) island, with tens of thousands of artillery rounds being fired upon each other, resulting in the deaths of about 70 soldiers on each side, and hundreds wounded. The most notable action took place after the ceasefire on March 17. On March 21, the Soviets attempted to retrieve a submerged T-62 main battle tank on the island, only to meet concentrated Chinese shelling, after which Chinese divers pulled the T-62 tank, the most advanced main battle tank of the USSR at the time, from the river. China would reverse engineer it to become the Chinese Type 69 main battle tank. The original captured Soviet T-62 tank is still on display at the Chinese People’s Revolutionary Military Museum in Beijing.

After Mao showcased the Zhenbao island battle heroes during the April CCP 9th Party Congress, China became more belligerent toward the Soviets, who were equally riled up by Mao’s brazenness. Four months later, China and the USSR fought another series of small but dangerously escalating battles along their thousand-plus-mile-long border in China’s northwestern Uyghur region of Xinjiang. Since Mao’s murderous Great Famine of the Great Leap Forward, ethnic Uyghurs and Kazaks living inside Xinjiang had made dangerous exoduses crossing the border into the Soviet Union, outraging the CCP. In August 1969, Chinese and Soviet troops in Xinjiang conducted violent scuffles and fierce gunfights in places such as Tasiti, Bacha Dao, and Tielieketi, killing several dozen soldiers on each side. The Soviet leadership was so incensed by this series of new Chinese provocations that Moscow was seriously considering a nuclear strike against China, which had also developed its own nuclear weapons since 1964.

The timely death of the Vietnamese communist leader Ho Chi Minh in early September 1969 finally provided an opportunity for Beijing and Moscow to start the process of ending the escalating military actions and the near-war status between the two communist countries, both being North Vietnam’s strong backers. China’s Premier Zhou Enlai and Soviet Premier Alexei Kosygin both went to Ho’s funeral in Hanoi. The ensuing difficult but fruitful negotiations would not settle the border disputes, but both sides agreed to disagree with neither gaining anything meaningful from the pre-conflict status quo.

However, the 1969 Sino-Soviet conflicts exerted a profound geopolitical impact as a key turning point in the Cold War. After the war, Mao ordered a nationwide buildup of China’s strategic depth, speeding up logistical preparation for a protracted long war with the Soviet Union and the United States, which was deeply entangled in the Vietnam War; deepening his command control over all elements of China’s armed forces; and further emasculating his heir apparent Marshal Lin Biao, to Lin’s great chagrin (Lin would attempt a defection to the Soviet Union in September 1971 but was killed during the unsuccessful move.). For the United States, President Richard Nixon saw an opportunity to befriend China. Richard Nixon arduously courted Romania, Pakistan, and India as go-betweens for him. Despite repeated, humiliating rejections by Beijing, Nixon finally received a positive response from Mao for talks, resulting in Nixon’s 1972 trip to Beijing.