Across the Great Divide: New Perspectives on the Financial Crisis

The financial crisis of 2008 devastated the American economy and caused U.S. policymakers to rethink their approaches to major financial crises. More than five years have passed since the collapse of Lehman Brothers, but questions still persist about the best ways to avoid and respond to future financial crises. 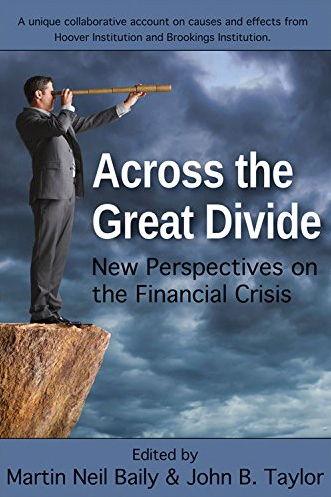 Across the Great Divide: New Perspectives on the Financial Crisis 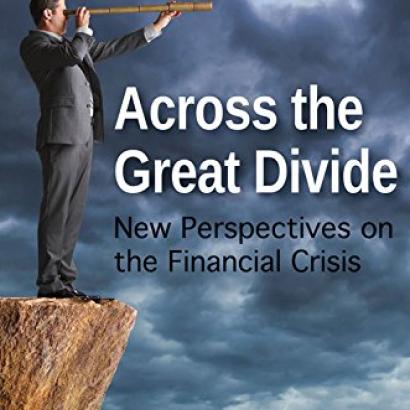 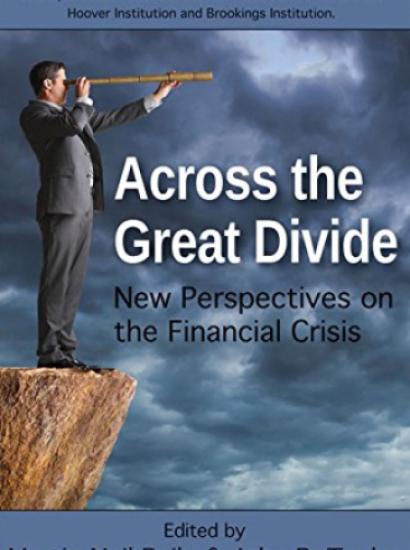 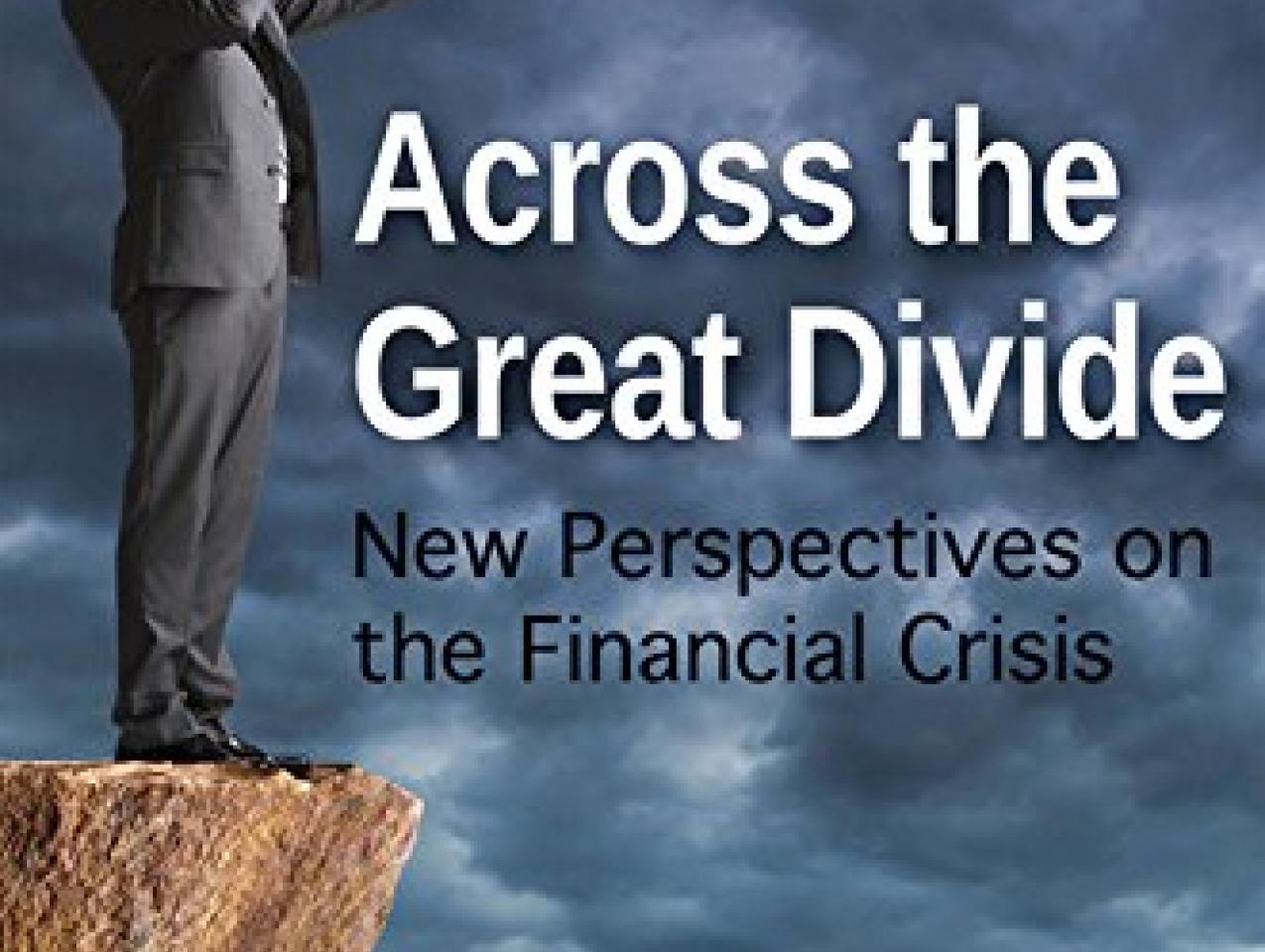 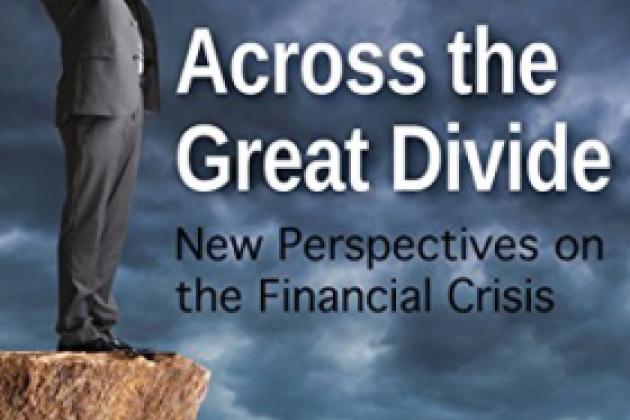 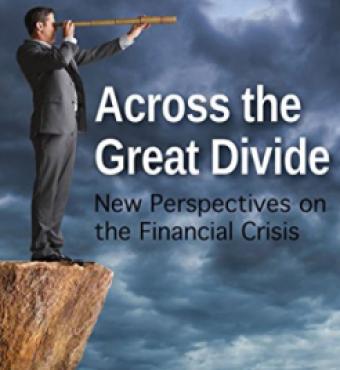 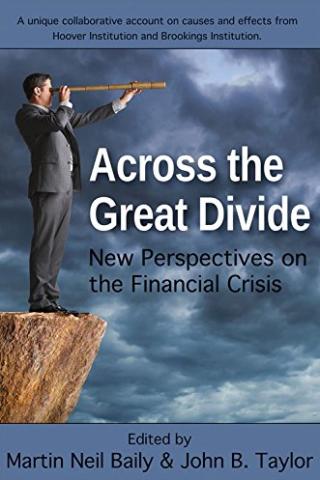 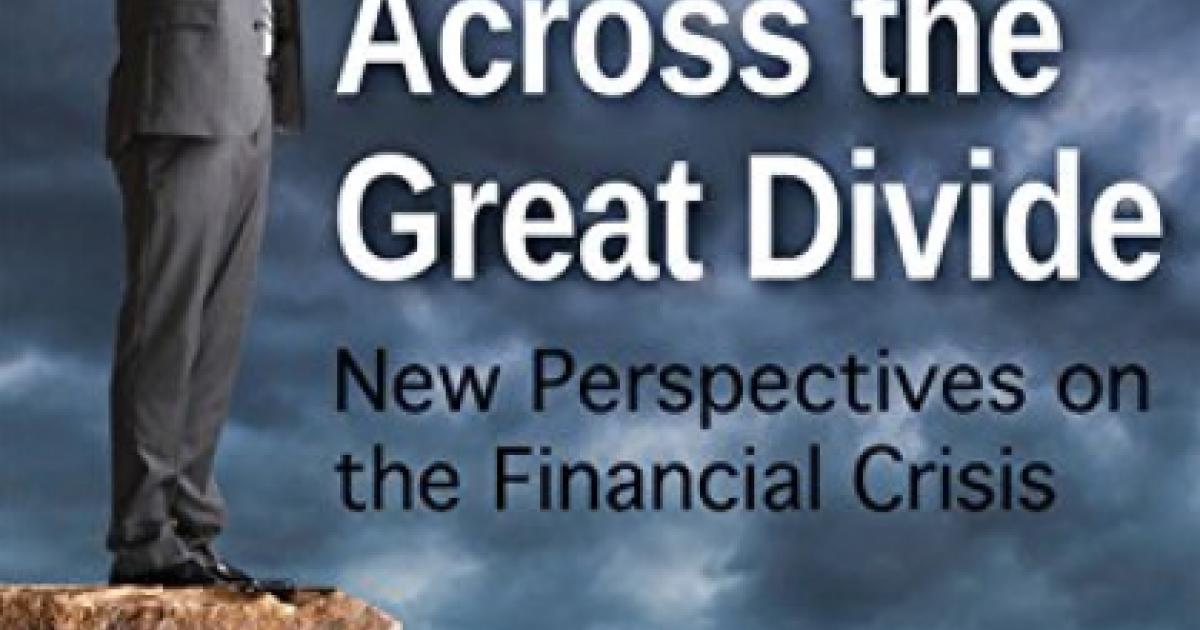 The expert contributors consider post-crisis regulatory policy reforms and emerging financial and economic trends, including the roles played by highly accommodative monetary policy, securitization run amok, government-sponsored enterprises (GSEs), large asset bubbles, excessive leverage, and the Federal funds rate, among other potential causes. They discuss the role played by the Federal Reserve and examine the concept of “too big to fail.” And they review and assess resolution frameworks, considering experiences with Lehman Bros. and other firms in the crisis, Title II of the Dodd-Frank Act, and the Chapter 14 bankruptcy code proposal.

Introduction
By Martin Neil Baily and John B. Taylor

Chapter 1: How Efforts to Avoid Past Mistakes Created New Ones: Some Lessons from the Causes and Consequences of the Recent Financial Crisis
by Sheila C. Bair and Ricardo R. Delfin

Chapter 3: Causes of the Financial Crisis and the Slow Recovery: A Ten-Year Perspective
By John B. Taylor

Chapter 5: The Federal Reserve Policy, Before, During, and After the Fall
By Alan S. Blinder

Chapter 6: The Federal Reserve's Role: Actions Before, During, and After the 2008 Panic in the Historical Context of the Great Contraction
By Michael D. Bordo

Chapter 7: Mistakes Made and Lesson (Being) Learned: Implications for the Fed's Mandate
By Peter R. Fisher

Chapter 9: How Is the System Safer? What More Is Needed?
By Martin Neil Baily and Douglas J. Elliot

Chapter 10: Toward a Run-free Financial System
By John H. Cochrane

Chapter 12: "Too Big to Fail" from an Economic Perspective
By Steve Strongin

Chapter 13: Framing the TBTF Problem: The Path to a Solution
By Randall D. Guynn

Chapter 15: Single Point of Entry and the Bankruptcy Alternative
By David A. Skeel Jr.

Summary of the Commentary
Simon Hilpert