Gorsuch and Kavanaugh are right to challenge the Chevron doctrine. 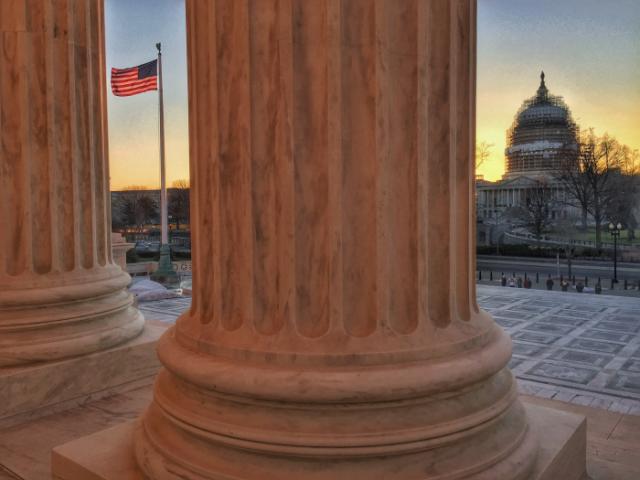 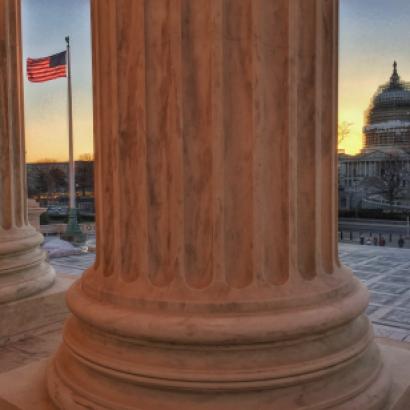 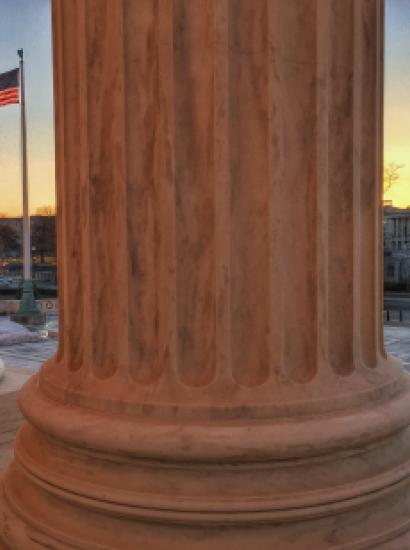 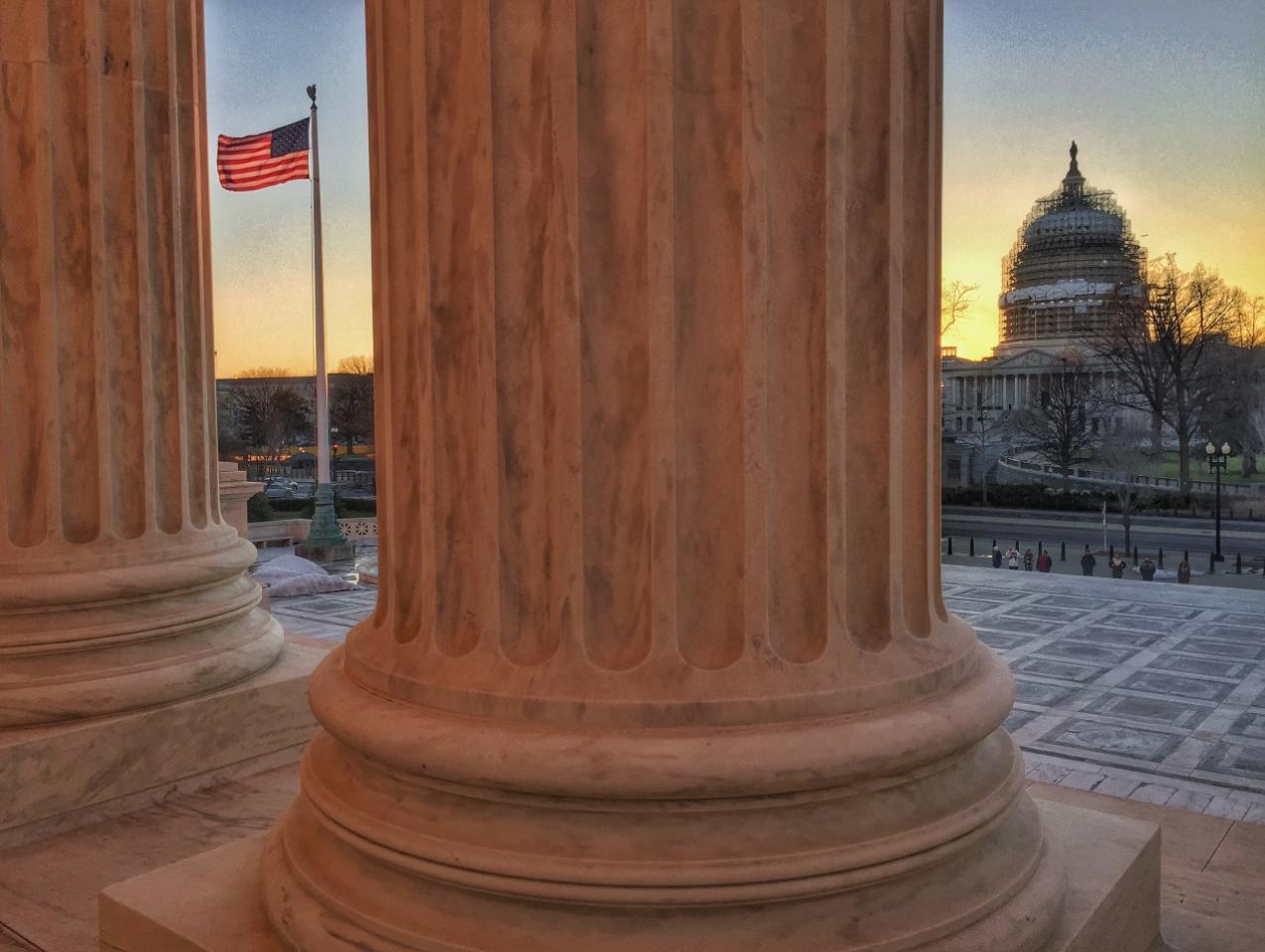 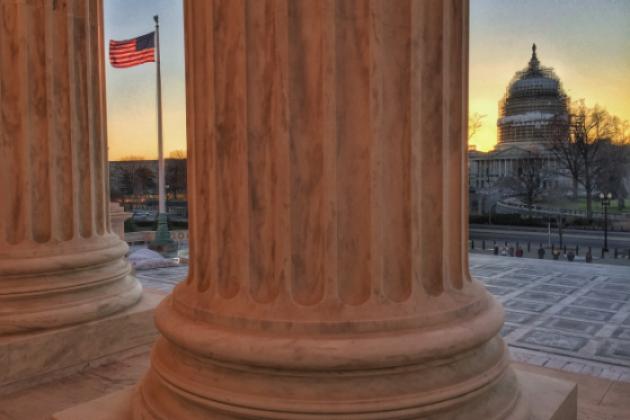 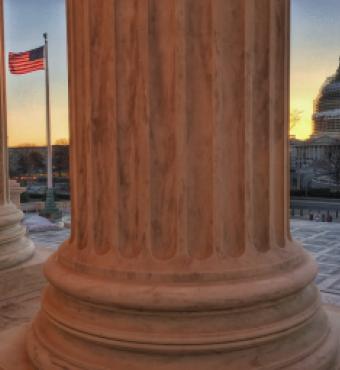 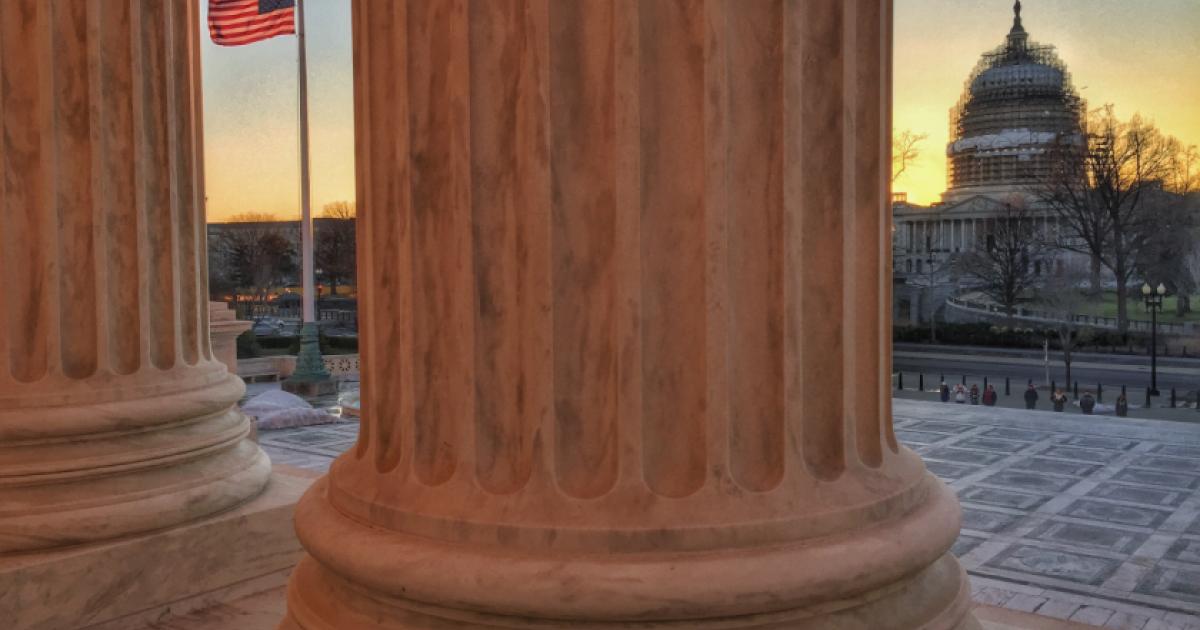 A central challenge before the Supreme Court is to reconile the growth of the modern administrative state with the rule of law, which generally requires the government to offer its citizens a set of clear and consistent directives. Modern administrative agencies enjoy vast discretion to implement complex schemes, and their power is backed by heavy legal sanctions. These sanctions apply to developers of long-term projects, who need a stable legal regime from start to finish, without being held hostage to the risk of political flip-flops every time agency control passes from Democrats to Republicans, or vice versa.

On this point, a critical Supreme Court rule known as the “Chevron” principle has recently come under sustained attack. Named after the famous 1984 decision in Chevron v. National Resources Defense Council, it holds that when a federal statute is ambiguous under the ordinary rules of statutory construction, a court ought to defer to the interpretation of the statute made by the relevant administrative agency. Chevron is commonly regarded as the rock on which the modern administrative state rests, giving agencies a huge advantage when their activities and regulations are challenged in court. Yet it has been attacked recently by Justice Neil Gorsuch and Judge Brett Kavanaugh as an unprincipled abnegation of the judicial function. Gorsuch and Kavanaugh argue that Chevron effectively grants executive branch officials the authority to interpret laws, a role that the Constitution reserves to the judicial branch and ultimately the Supreme Court.

Their critique is correct. First, Section 706(a) of the Administrative Procedure Act (APA) says explicitly that “the reviewing court shall decide all relevant questions of law,” most obviously disputes over statutory interpretation. Thus, even aside from the constitutional question, Chevron is precluded by statute. Inexplicably, Justice John Paul Stevens’ Chevron opinion never cites that section of the APA, but instead discusses how politically accountable administrative officials have greater expertise and knowledge to lay down rules in their own bailiwicks than do generalist judges. Admittedly, his decision was a manifest improvement over the freewheeling approach to administrative law of the Circuit Court for the District of Columbia, which had direct oversight over most administrative agencies.

Before Chevron reached the Supreme Court, Ruth Bader Ginsburg, then a judge on the Circuit Court for the District of Columbia, delivered her opinion in 1982 in the same case that struck down the so-called “bubble” approach to air pollution that Stevens subsequently upheld in Chevron on the ground that courts should defer to agencies in all but clear cases. The Clean Air Act (CAA) ordinarily required the EPA to issue permits for both “new or modified major stationary sources” that were responsible for pollution emissions. The textual dispute was over whether a stationary source was confined to a single smokestack, at which point, any change in the plant had to go through extensive permitting, or whether the collection of smoke stacks for an entire plant counted as that source, so that changes within the same bubble could be made without a new round of permitting.

The needed permits imposed exacting conditions on all new facilities that fell within the Act’s ambit. New facilities are in every instance cleaner than the older facilities that they replace. The more difficult it is to get these new facilities on line, the more likely it is that older and dirtier facilities will remain in operation. The CAA contained provisions that allowed for modification or replacement of existing equipment at established sources without receipt of a permit, so long as the total amount of pollution from the site was not increased. This was known as the “bubble concept.” Those substitutions allowed for higher production at a given level of pollution, lower emissions with constant production, or both combined. Pollution levels could never rise, and typically would fall under the bubble.

Ginsburg’s opinion offered a split verdict on the applicability of the bubble concept to two key programs for emissions reduction. The first dealt with pollution control programs that had already met their CAA standards, and the second with “nonattainment areas,” where the statutory goal was to reduce pollution levels. She concluded that using bubbles was “mandatory” in the first case but “inappropriate” for the second. Sadly, her position makes no sense. If the bubble concept works well for maintaining existing levels of pollution, it should also work well for reducing pollution levels by removing the need to get additional permitting for each change inside the bubble. Hastening improvement in nonattainment programs is better achieved by other means, namely, by gradually lowering the amount of permissible pollution, so that the pressure of modification or substitution will be more rapid where it is needed most.

Tellingly, when the case went before the Supreme Court, the United States abandoned her reasoning. Justice Stevens then rode to the rescue by upholding the deregulatory shift of the Reagan administration under his deference principle. Nonetheless, the correct way to get the right result was to actually examine the key statutory regime that applied to “new or modified major sources” and reach the conclusion that it makes no sense to confine the statutory definition of a “source” to a single smokestack when the broader plant-wide definition—think major stationary source—is perfectly consistent with the language, structure, and purpose of the Act, as Section 706(a) of the APA requires. To limit the permit exception to a single smokestack guts a sensible program.

In Chevron, getting the right result in the particular case before the Court was far less important, as Professor Thomas Merrill of Columbia Law School has demonstrated, than adopting the highly deferential approach that allows but does not compel the broader reading of the statutory term “source”. In a rearguard defense of the Chevron regime, Professor Cass Sunstein of Harvard Law School has argued that the standard tools of statutory construction, which rely on a combination of text, structure and purpose, come up empty in Chevron. But it is clearly unwise to take the relativist view that statutory language in many cases is so porous that it is not possible to decide disputed questions as a matter of law unless there is complete confidence in the outcome.

To see why, note that matters of statutory construction arise in all sorts of cases in which no administrative agency plays any role. In those cases, a court has to rely on the usual mix of interpretive devices to reach the best conclusion it can. Deference invites intellectual laziness, allowing courts to find that a statutory term contains some ambiguity and then leave the entire matter in the lap of an agency. In Chevron itself that approach means that any future administration could adopt the artificially narrow interpretation of the CAA that equates a smokestack with a source—a big deal.

In this way, Chevron introduces two major inefficiencies into the system: First, the risk that an agency will, given the high level of judicial deference, flip from one interpretation of key terms necessarily increases systematic uncertainty. Thus under current versions of Chevron an agency need offer no explanation for making a seismic shift, including those which involve rejecting a judicial interpretation of the disputed term that has gone in the opposite direction. Second, the institutional stability that comes from binding judicial statutory interpretations is lost when that task is handed to politically motivated administrators in such hot button areas as environmental, health, labor, and securities law.

In one sense, this critique looks to be viewpoint-neutral, but there is a gathering recognition that broad administrative discretion tends to favor administrators that take an expansive view of their mandate. Thus today, Democrats are more sympathetic to Chevron than Republicans. A key example involves the Clean Water Act (CWA). The term “navigable waters,” or “the waters of the United States, including the territorial seas” was construed broadly by one District Court, with the blessing of the government, so as to cover “federal jurisdiction over the nation's waters to the maximum extent permissible under the Commerce Clause of the Constitution.” Accordingly, as used in the CWA, the term is not limited to the traditional tests of navigability. Chevron deference then led the Court in United States v. Riverside Bayview to interpret “navigable waters” to include “lands” as well as “waters,” including wetlands adjacent to navigable waters. Hence by regulation the Army Corps decreed that these navigable waters include all wetlands, the “use, degradation or destruction of which could affect interstate or foreign commerce.” The resulting excesses are apparent.

In Sackett v. EPA (2012), the Supreme Court forbade the EPA from threatening the owner of a modest building lot with fines of $37,500 per day, unless it obtained the needed permit, even though it was separated from a navigable lake by several lots on which permanent structures had already been erected. Subsequently, in Hawkes v. US Army Corps (2016), the Army Corps insisted that a permit to remove peat from a wetland was needed because those wetlands had “a significant nexus” to the Red River of the North, located some 120 miles away. The Supreme Court held that the Army Corps’ determination was reviewable under the APA.

These two hard-won landowner’s victories on narrow grounds did nothing to undo the underlying regulations, even if they tamped down, at enormous expense, some of the worse excesses of the administrative state. Without deference, the basic regulation fails abjectly and the traditional definition of navigable waters again prevails. The door to massive environmental overreach is slammed shut. The traditional common law rules rightly used injunctions to stop actual or imminent harm, but only in the highly remote likelihood of some future damage, because actual damages were available for the occasional harm that slipped through the net. Adopt that traditional common-law approach administratively and it will stop anti-developmental administrative overkill by preventing the Army Corps from massively and improperly expanding its jurisdiction. Chevron deference undermines the rule of law and invites massive administrative overreach. Gorsuch and Kavanaugh are right to call for its removal.