After 17 years on a treadmill, obviously no good option exists. But to pull out our troops would be to repeat Saigon in 1975. The consequences to America’s credibility would be crushing. Unlike in the Vietnam case, no domestic political movement is dedicated to insuring a total, humiliating withdrawal. Conversely, no American power center, bureaucratic or political, is lobbying to increase our force numbers. 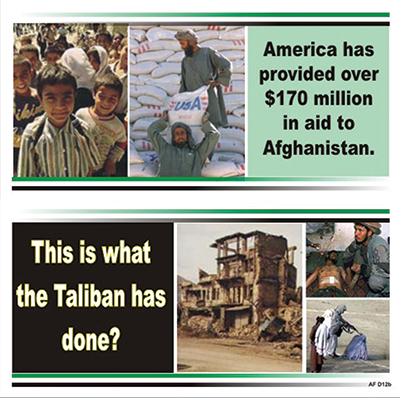 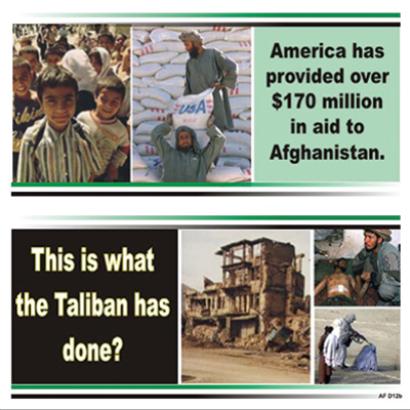 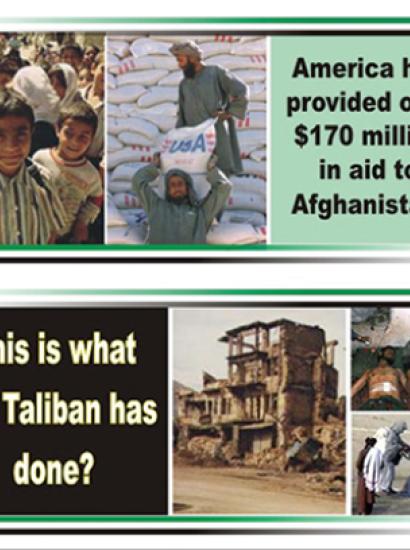 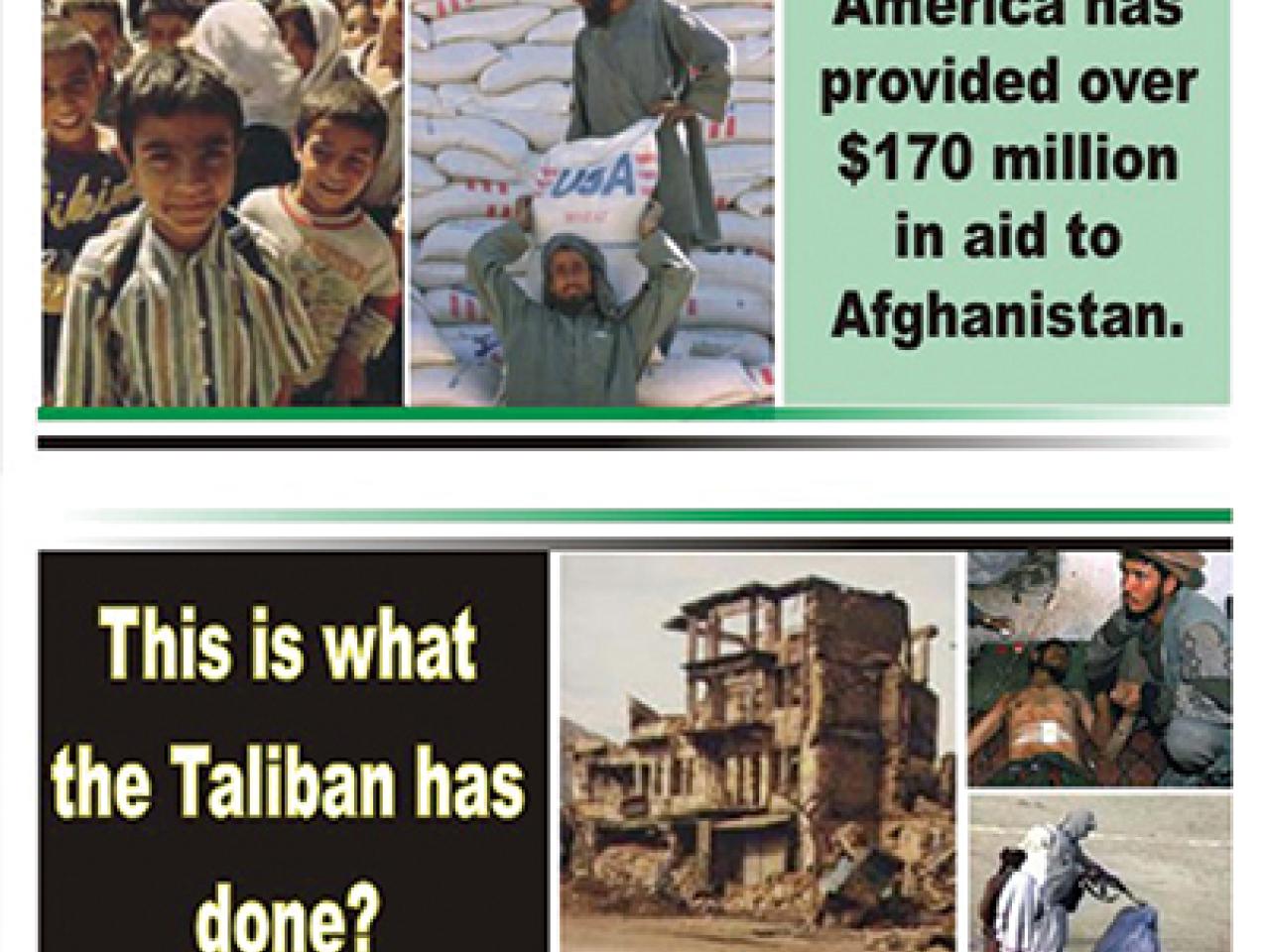 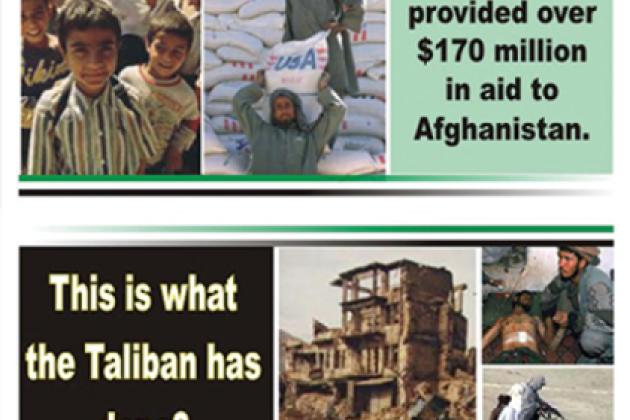 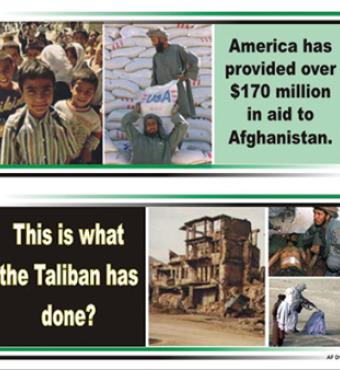 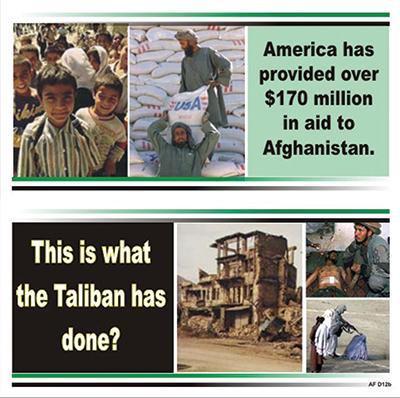 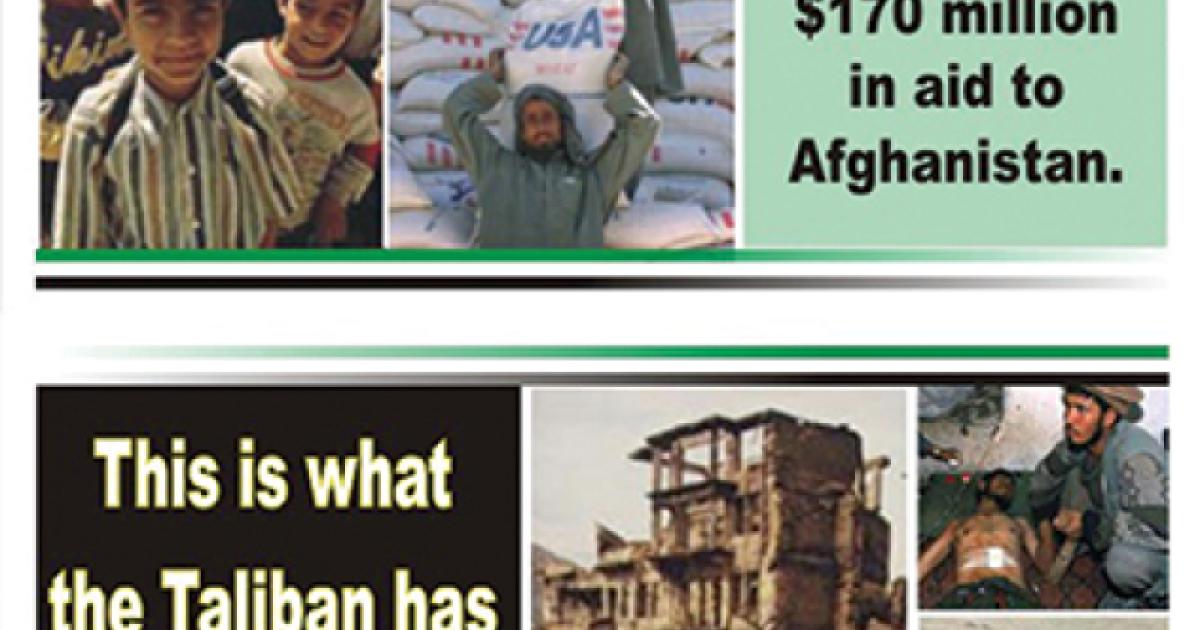 After 17 years on a treadmill, obviously no good option exists. But to pull out our troops would be to repeat Saigon in 1975. The consequences to America’s credibility would be crushing. Unlike in the Vietnam case, no domestic political movement is dedicated to insuring a total, humiliating withdrawal. Conversely, no American power center, bureaucratic or political, is lobbying to increase our force numbers.

Similarly, no influential groups are lobbying to cut back at this time in our domestic electoral cycle. Our casualties are low, few American journalists remain in Afghanistan, and our expenditures there are small in comparison to our gargantuan appetite to spend money our children will have to repay.

So, at least until the next American presidential election, we will stand pat in Afghanistan. A stalemate is likely to continue for the next several years. Our electronic and overhead intelligence, coupled with our air and artillery, will attrite the Taliban whenever they mass. The Taliban are mostly Pashto, and the Afghan National Army is mostly non-Pashto. ANA soldiers lack the spirit and incentive to patrol in small numbers in the rural areas. So we are deploying advisers to patrol with the ANA soldiers. This will insure a modest improvement. In the net, the Taliban are too weak to seize the cities and too tenacious to be driven from the countryside along the Pakistan border.

The notion dating back to the Bush presidency of creating a stable democratic nation-state was impossible. In South Korea, that process took forty years and the commitment of 30,000 U.S. troops. We weren’t going to do that in Afghanistan (or Iraq). Many civilian and military senior officials failed in their duty to tell truth to power or, worse, they ignored the unvarnished reports of their own troops in the field. But that is yesterday’s news. No official is currently predicting stability or national unification in tribal Afghanistan.

What, then, is our policy? In Kabul on 27 January, a suicide murderer drove an explosive-filled ambulance into a crowd, killing more than one hundred Afghans. The Taliban called the mass murder “a clear message for Trump.” A few days later, the U.S. Deputy Secretary of State John Sullivan responded, “The recent violence…won’t change our policy…to convince the Taliban that no military solution is possible, and security will be determined by talks.” Talks? How is “security determined by talks” with murderous terrorists who mock us while they carry out their horrific bombings?

Our policy is Kafkaesque. It is reminiscent of President Johnson’s plaintive response after the North Vietnamese launched the Tet offensive in 1968. “It is our fervent hope that North Vietnam,” President Johnson declared, “will now cease its efforts to achieve a military victory and join with us in moving toward the peace table.” As Johnson learned, when you plead to negotiate, you signal to your enemy that you lack resolve. That the end state in Afghanistan will be determined by talks with the Taliban is an illusion that sensible officials should abandon.

America simply cannot uproot the three main causes of the never-ending war. The first cause is the tribal competition inflamed by the Taliban’s rabid Islamist religiosity. The flames of caliphate radicalism will not abate until Muslim leaders assert themselves. Until that too distant time, we must kill the terrorists who are intent upon killing us. As our bombing and Special Forces deployments in Iraq and Syria have demonstrated, we can drive the Islamist terrorists underground and limit their access to our shores.

The second cause is Pakistan’s support of the Taliban. For decades, Pakistani officials have outmaneuvered American officials. That will not change. For the Pakistani ruling elite, duplicity is synonymous with diplomacy. Our leverage is meager because Pakistan controls the supply lines into Afghanistan and because we don’t want to risk a fissure that results in nuclear weapons falling into terrorist hands.

The third cause is the economics of opium. In southern Afghanistan, over half of the rural households grow poppy, making four times what they can from any other crop. The annual export of opium and heroin yields between $1 and $4 billion, depending upon how one calculates the multiplier effect. The Taliban reap hundreds of millions, government officials are paid off, and fortunes are made in Pakistan and in Iran. The Pashtun tribes view the Kabul government as more fingers in their soul-sucking heroin pie.

While Afghanistan is a sick society with poor leaders, we cannot walk away as we did in, for instance, Somalia. It would be a disaster for the prestige, influence, and self-image of America if Kabul fell in a manner similar to Saigon in 1975. But unlike the Vietnam case, Congress exhibits no passion for withdrawal. Our current level of effort therefore seems about right. No satisfactory end state will emerge over the remaining term of the current commander-in-chief. So we will soldier on. What happens after 2020 will depend more upon the decisions of the American president than upon any other variable.