Governor Jerry Brown will leave office next month with a legacy of presiding over one of the biggest public policy failures in the state’s history. The California High-Speed Rail project began in 2008 at an estimated cost of about $39 billion to build high-speed train service between Northern California, Southern California, and the Central Valley. Despite the project having been significantly scaled back, the price tag for the down-sized system is likely approaching $100 billion. 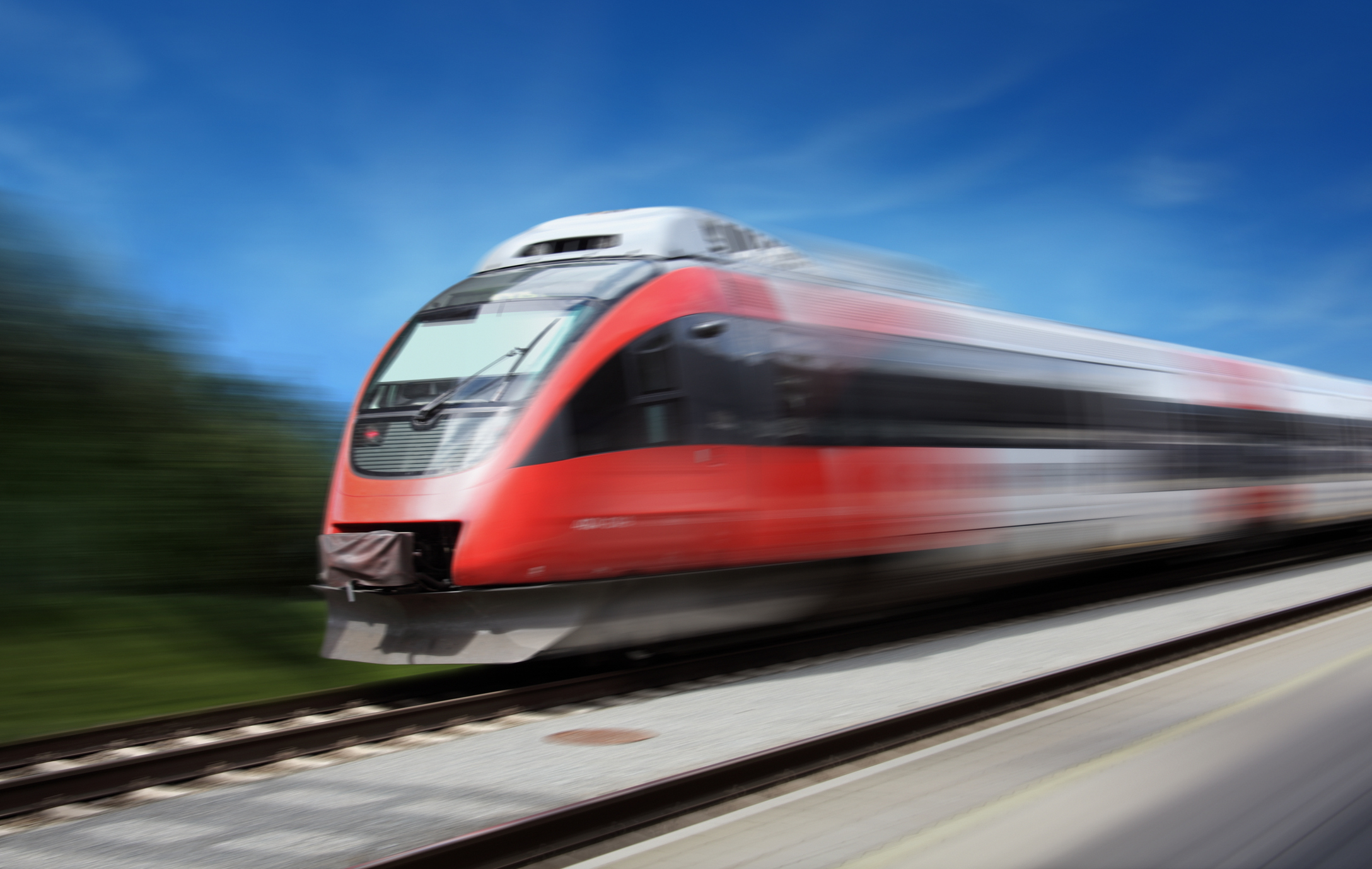 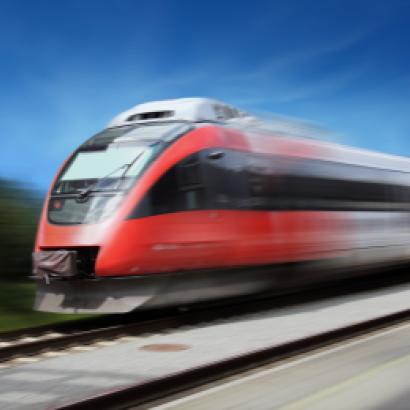 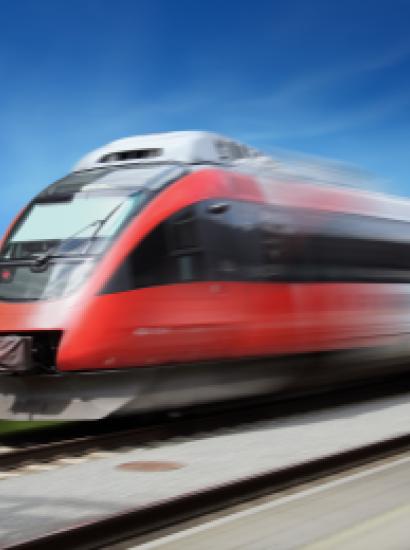 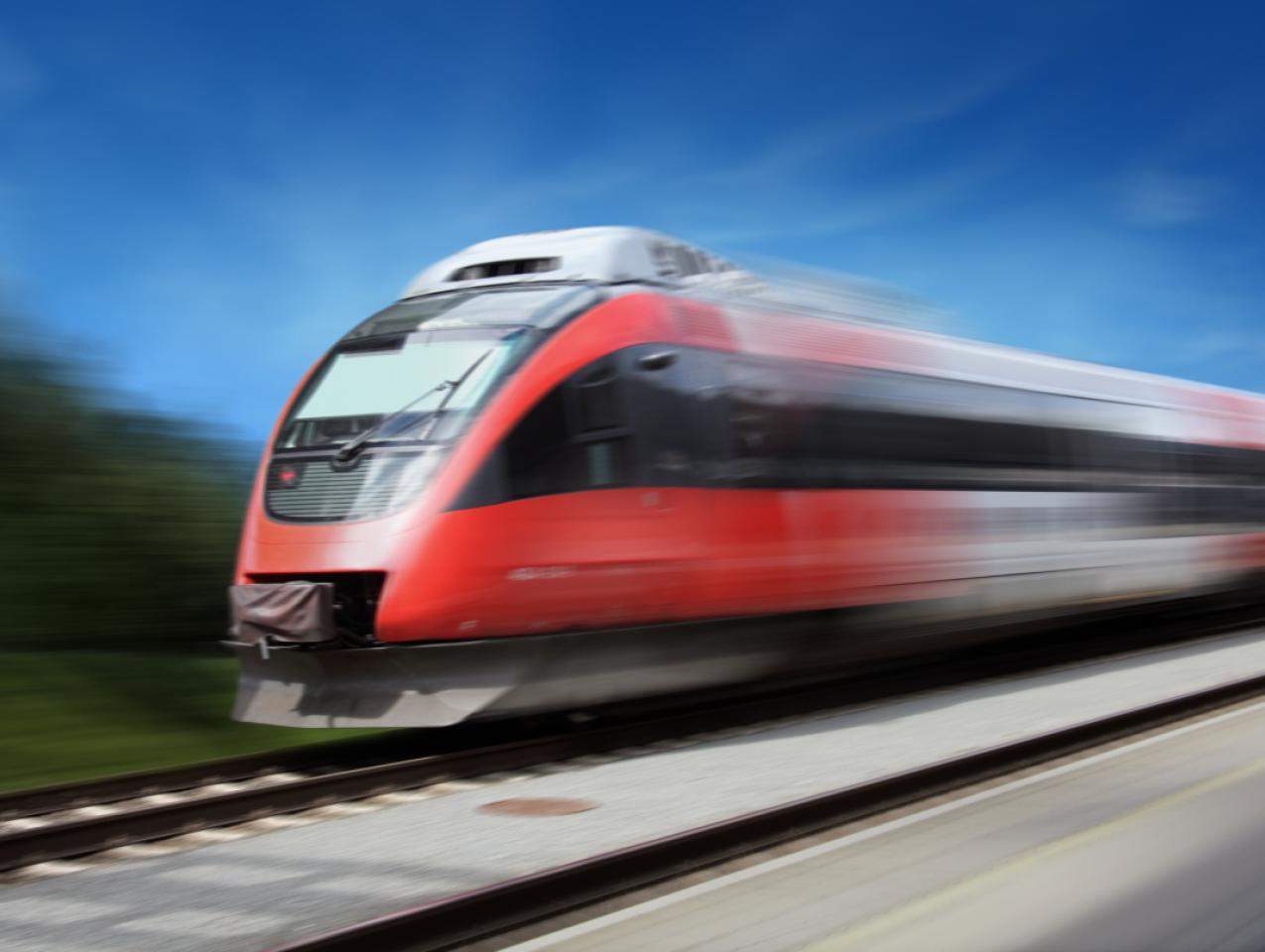 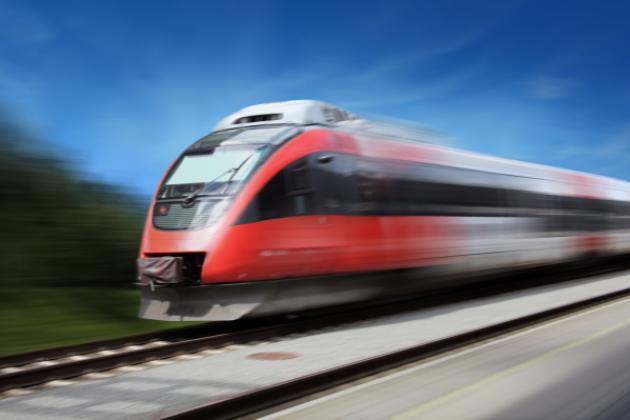 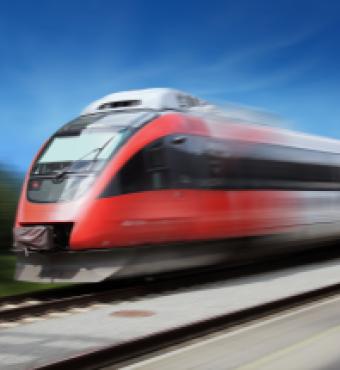 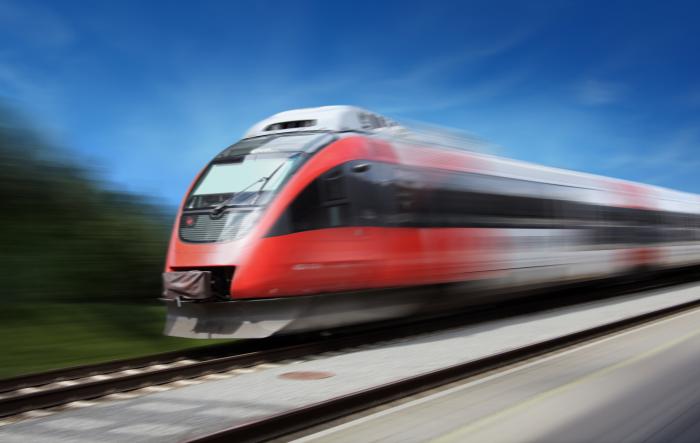 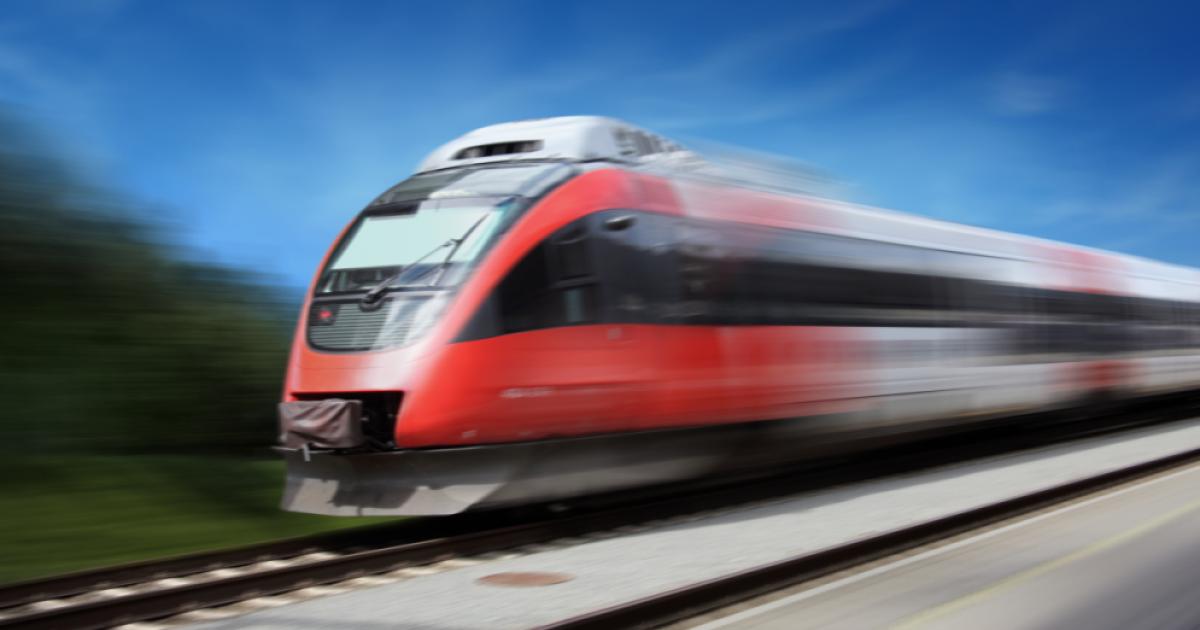 Governor Jerry Brown will leave office next month with a legacy of presiding over one of the biggest public policy failures in the state’s history. The California High-Speed Rail project began in 2008 at an estimated cost of about $39 billion to build high-speed train service between Northern California, Southern California, and the Central Valley. Despite the project having been significantly scaled back, the price tag for the down-sized system is likely approaching $100 billion. The first passengers to ride on the key Los Angeles–San Francisco route are projected to board no earlier than 2033, which is a four-year delay over and above previous delays. After California has spent roughly $5.4 billion, the bullet train is going nowhere fast.

Governor-elect Gavin Newsom supports the train, but current funding for the project is far below what is required. The California High-Speed Rail Authority currently has about $12.7 billion, which is probably not even enough to build the two first legs of the planned route, from Bakersfield to Madera, and from Gilroy to San Francisco. Moreover, this $12.7 billion doesn’t include the cost of connecting these two routes. And if you are wondering why a route connecting Bakersfield and Madera is at the top of the list for bullet train service, a big part of the reason is because there is nearly $1 billion of legacy funding from the Obama administration that is tied to developing the project in the Central Valley.

Presently, there is no realistic funding source for the remainder of the project. The State Legislature is becoming increasingly skeptical as costs skyrocket and delays pile up. California policy makers assumed that private money would come beating down the door once the project got underway, but you can imagine that the current expectation of private investment in the train is now nothing more than a pipe dream.

If sensible economics prevails—and that is always a big “if” in California—then the state should cut its losses and pull the plug on this project because it does not pass a reasonable benefit-cost analysis. The High-Speed Rail Authority commissioned a study in 2014 that estimated total benefits over time of $80 billion. However, many of the benefits arrive so far in the future that you may as well just make a guess at what those benefits might be, given how quickly technologies evolve that will affect the demand for high-speed rail, including communication and transportation technologies. And this 2014 estimate was made before the latest round of delays. After ten years and $5.4 billion, it is now clear that this project, as it currently stands, does not make economic sense.

Gross project mismanagement is to blame for some of the comical cost overruns that the state now confronts. California’s state auditor released a report last month that doesn’t sugarcoat the culpability of the state’s planning agencies. These mistakes range from awarding construction contracts before securing the land needed for the project, to failing to determine how utilities would be relocated, to making key decisions before all parties involved had signed agreements. Not surprisingly, litigation runs amok over this mess.

It didn’t have to be this way. California could have learned much from Texas, which is also developing high-speed rail. The Texas project will connect Houston and Dallas, along with one intermediate stop (College Station, Texas, which is the home of Texas A&M University) between the two cities. A major difference between the two projects is that private investment is funding the Texas project, which has about a $15 billion price tag. Less litigation, fewer regulations, and picking a route that is relatively easy to build are all important reasons why the Texas project costs less.

It is no coincidence that with private money on the line, the Texas project has not been plagued by the same problems as in California. First, Texas investors chose a route that will realistically have substantial demand and that has few construction complications, as opposed to some of the routes in California, where it is uncertain whether there will be sufficient demand and where there are some enormous impediments to building track. The Texas project has also retained Japan’s most profitable high-speed rail operator to help plan the project. This is particularly important, as no country has more experience with high-speed rail than Japan, which has been in the high-speed rail business since 1964. If Texas receives pending federal permits, it will break ground next year, and the line is expected to be operating within five years.

The California high-speed train is a poster child for how badly awry these projects can go, with gross mismanagement and billions of dollars in waste that could have been used productively elsewhere. More broadly, the failure of California’s foray into high-speed rail highlights just how important it is to bring market-based solutions to large-scale transportation infrastructure.

California is in dire need of transportation solutions, and some form of high-speed rail may be part of that solution—but not this current project, and not this current management and planning group.