Americanism In Afghanistan? A Flawed Design

Since the war in Afghanistan began in late 2001, three successive presidential administrations have claimed that the Taliban are on the verge of collapse, the Afghan military is close to securing the country, and Afghan leaders in Kabul are just one step away from providing legitimate governance. 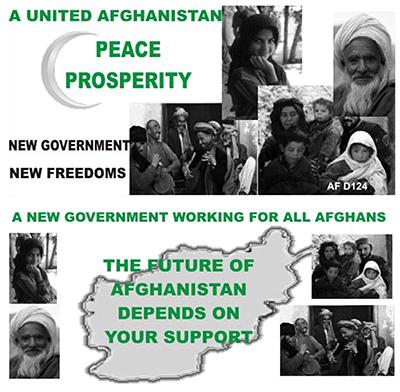 Americanism In Afghanistan? A Flawed Design 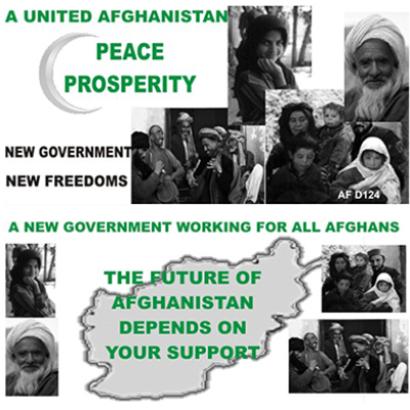 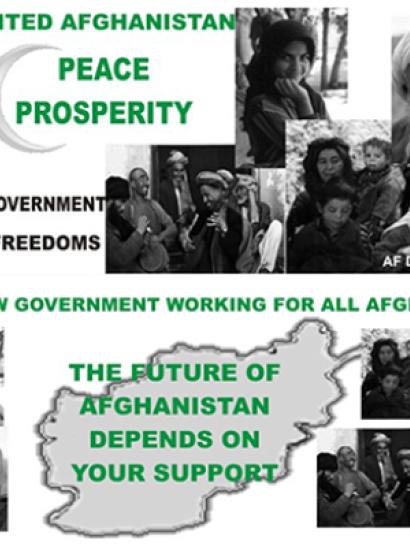 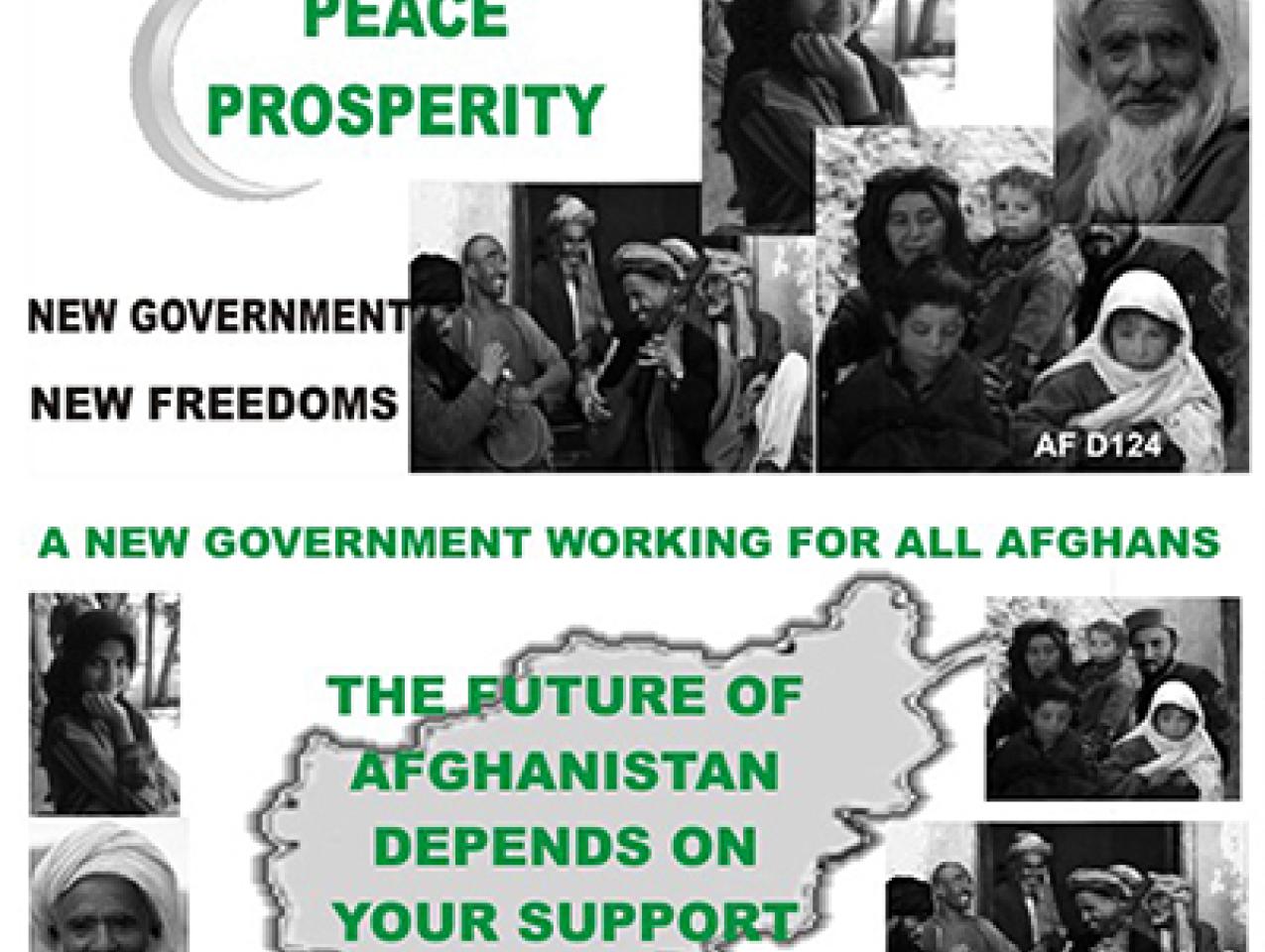 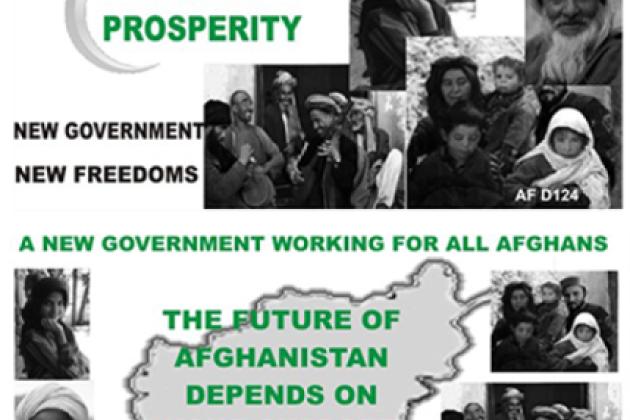 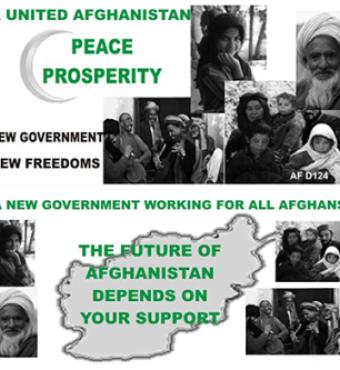 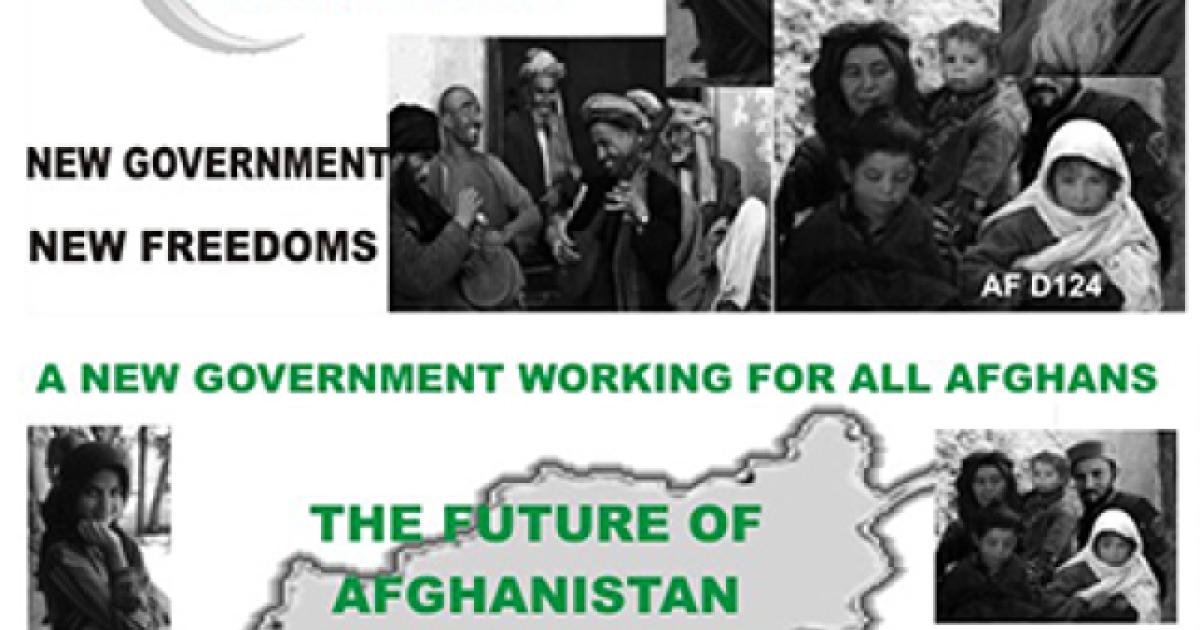 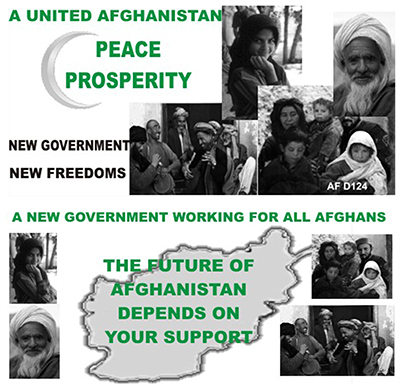 Since the war in Afghanistan began in late 2001, three successive presidential administrations have claimed that the Taliban are on the verge of collapse, the Afghan military is close to securing the country, and Afghan leaders in Kabul are just one step away from providing legitimate governance. Last November, Afghan President Ashraf Ghani and coalition commander Gen. John Nicholson declared, “We have turned the corner. The momentum is now with the Afghan Security Forces.” But devastating attacks on both hard and soft targets continue. About 45 percent of Afghanistan’s districts are either under Taliban control or being contested, a percentage that seems to get higher every few months. In the first few weeks of 2018 hundreds of innocent Afghans were killed, belying the claims of American and Afghan officials. The attacks show the deteriorating state of security and have plunged Afghan citizens into a state of despair. What is clear is the limitations of the government in Kabul—and of coalition forces—to ensure public security. The Taliban and other terrorist groups are growing stronger, despite more than 16 years of energetic efforts to combat them.

President Trump’s “new” strategy, coupled with President Ghani’s and Gen. Nicholson’s confidence, can’t quite obscure the obvious: something is very wrong. The succession of shifting strategies cannot overcome the fundamental design flaw in U.S. Afghan policy that helped shape the government in Kabul: the belief that creating and supporting a strong central government and military would ensure countrywide security. This approach is utterly unsuited to the history and culture of the Afghan people. The American strategy so doggedly pursued for the past sixteen years—basically, mirror-imaging Afghans as a people eager for American-style democracy, and that security in the countryside can be delivered from Kabul—is not a formula for stability; it is the cause of instability and of the continuing growth and strength of the insurgency. Rarely has a great power like the United States undertaken a significant military campaign with such a poor understanding of what was necessary for success.

This grievously flawed policy cannot be fixed by improved military strategy or increased resources. Policy is the realm of political leaders. Military strategy is a plan of action designed to achieve policy goals. Thus, strategy supports policy and is the realm of generals. But good strategy is not possible in the absence of good policy. In the latest strategic evolution, President Trump, going against his own instincts about drawing a sharp distinction between his approach and that of his predecessor, has actually doubled down on the strategy pursued by Barack Obama. Trump’s vow not to discuss troop numbers, withdrawal dates, or attack plans reflects, rather than true policy change, his decision to enter the realm of the military generals and avoid, as did Presidents Bush and Obama, the realm of policy.

In developing a better way forward than continuing to employ the failed methods of his predecessors, the President should demand that his advisors answer the following questions:

The President should also insist that his advisors examine the experiences of others. So far, American policy in Afghanistan has failed to acknowledge the historical lessons of governance in that country. The British, the Soviets, and even the pre-9/11 Taliban wrongly assumed that a strong centralized government could deliver stability. By not resolving the overarching policy question—What should we be trying to achieve?—poor policy by three administrations has guaranteed that the war will continue on its endless course, at ruinous cost.

The path to a better policy in Afghanistan begins with understanding how that country “works.” The rugged terrain and ethnic diversity of rural Afghanistan have historically put the villages beyond the formal control of a central government. Equally important, rural Afghans are suspicious of what goes on in Kabul. Their primary allegiance is local and based on kinship. The rural population, which makes up 70% of the Afghan people, rarely see themselves as part of a single nation with common interests. However, rejecting control from Kabul does not mean rural Afghans reject governance. Local institutions are highly effective because they are grounded in perceptions of fairness and trust. Effective and legitimate governance exists at the local level; at the level of the central government it does not.

Historically, regimes that have tried to impose strong central authority from Kabul have generated insurgencies against them. Yet the United States has fallen into this pattern, supporting a government design that is contrary to the way rural Afghans understand governance. Unsurprisingly, this effort is opposed in the rural areas. Nothing highlights this issue better than the current stand-off between President Ghani and Atta Mohammad Noor, the powerful and popular provincial governor of Balkh, whom Ghani is trying to remove from office, but who refuses to go. Additionally, the presence of foreign troops in the countryside is especially destabilizing, because they are viewed as defenders of the central government rather than the local population.

U.S. policy and the central government that it helped engineer provoke and empower the insurgency. This is why U.S. initiatives and investments have not thwarted the Taliban. Another inconvenient reality is that the Afghan government is hooked to a U.S. life-support system. Afghan security forces are still the primary combatants against the insurgents. If the U.S. pulls the plug, the government in Kabul will die. This is not a good option. Nor is a permanent dependency by the Afghan government on the U.S.

Political leaders in Kabul who hold power will resist sharing it. But Washington and Kabul must recognize the flawed design and move toward a more decentralized, and ultimately more legitimate, form of governance. The consent of the governed matters. Most importantly, increased government legitimacy will go a long way toward defusing the insurgency.

It is with this in mind that we offer the following recommendations that should inform the development of new policies and strategies for Afghanistan. First, devolve the power of the Afghan government to conform to historical Afghan traditions of local control. Specifically, “Go local. Go small. Go long.” Going local means Afghan stability will depend on local governmental, security, and legal arrangements rather than control from Kabul. Going small means relying mostly on Army Special Forces, the Green Berets, working with and through legitimate, local institutions, especially for developing local security forces. Going long means being prepared to stay as long as necessary.

Close most bases. The existing infrastructure and expenditures fuel both the insurgency and corruption. Downsize the Afghan National Army (ANA) and reallocate resources to professionalizing local security forces. Maintain moderately-sized national security forces for external threats and when inter-regional matters require outside intervention. Maintain very small U.S. strike capability for high-value terrorist targets and to defeat insurgents who mass for an attack or otherwise present attractive targets of opportunity.

Stop expensive development projects. When financial investments are made, they must first be matched by some type of investment of effort by locals. And finally, help the Afghans develop their narrative, and the corresponding actions, reflecting the Afghan ways of security, governance, and justice. This may be the best way to fight terrorism and will undermine the legitimacy of the Taliban.

The effort to reroute the currents of Afghan culture and history by armed force has come undone. The time is now to stop doing the things that have failed over the past decade and more. There is a way ahead that seeks stability and order, rather than continuing the current endless course of a stalemated war. It is a way that speaks to the Afghans’ traditions of decentralized governance, justice, and local security. And it is a way for the United States to prevent Afghanistan from becoming once again a haven for terrorist networks. In that troubled land, all counter-insurgency is local, the American military footprint can be quite small, and there is a true way ahead for the Afghan people that is consistent with their own views of the world.

Hy Rothstein and John Arquilla teach in the special operations program at the U.S. Naval Postgraduate School, and co-edited and contributed to Afghan Endgames: Strategy and Policy for America’s Longest War. The views expressed are theirs alone.