Europe’s political-military impotence continues to burden the United States. October reminds us that the key events in the creation of this impotence occurred during this month in 1956, and that U.S. policy bears substantial responsibility for creating it. 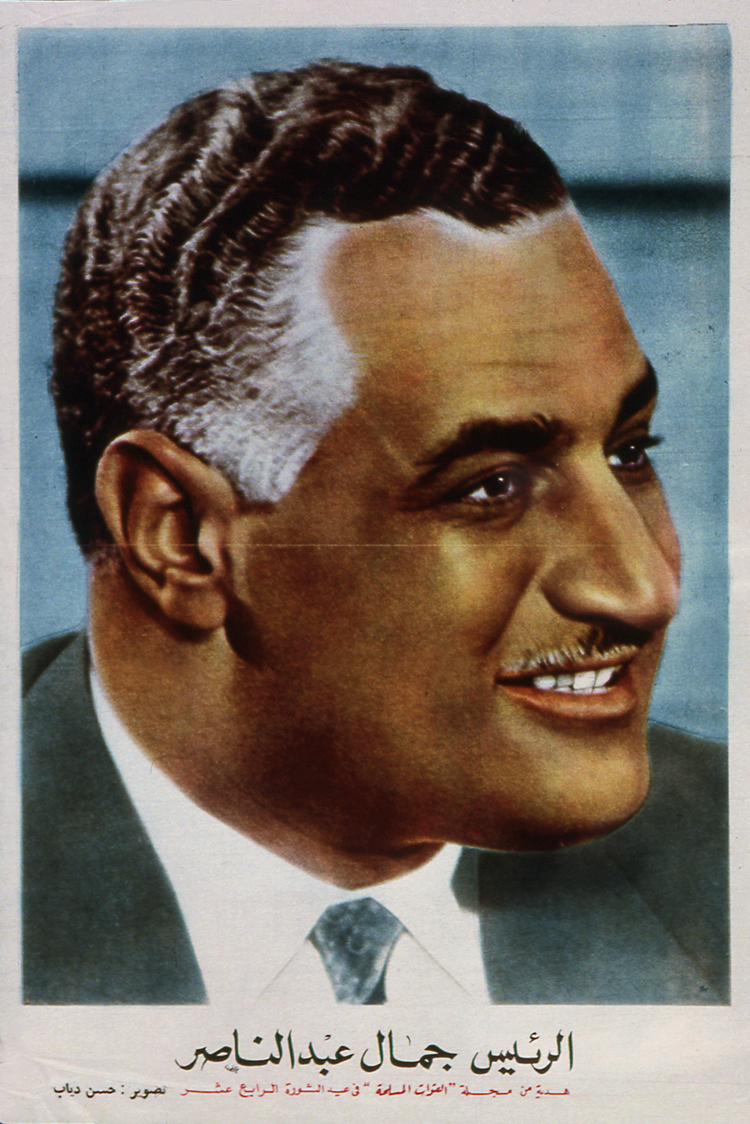 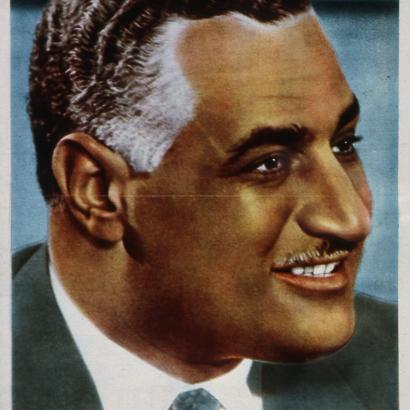 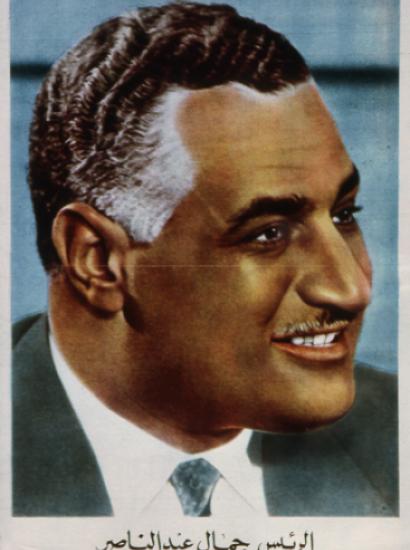 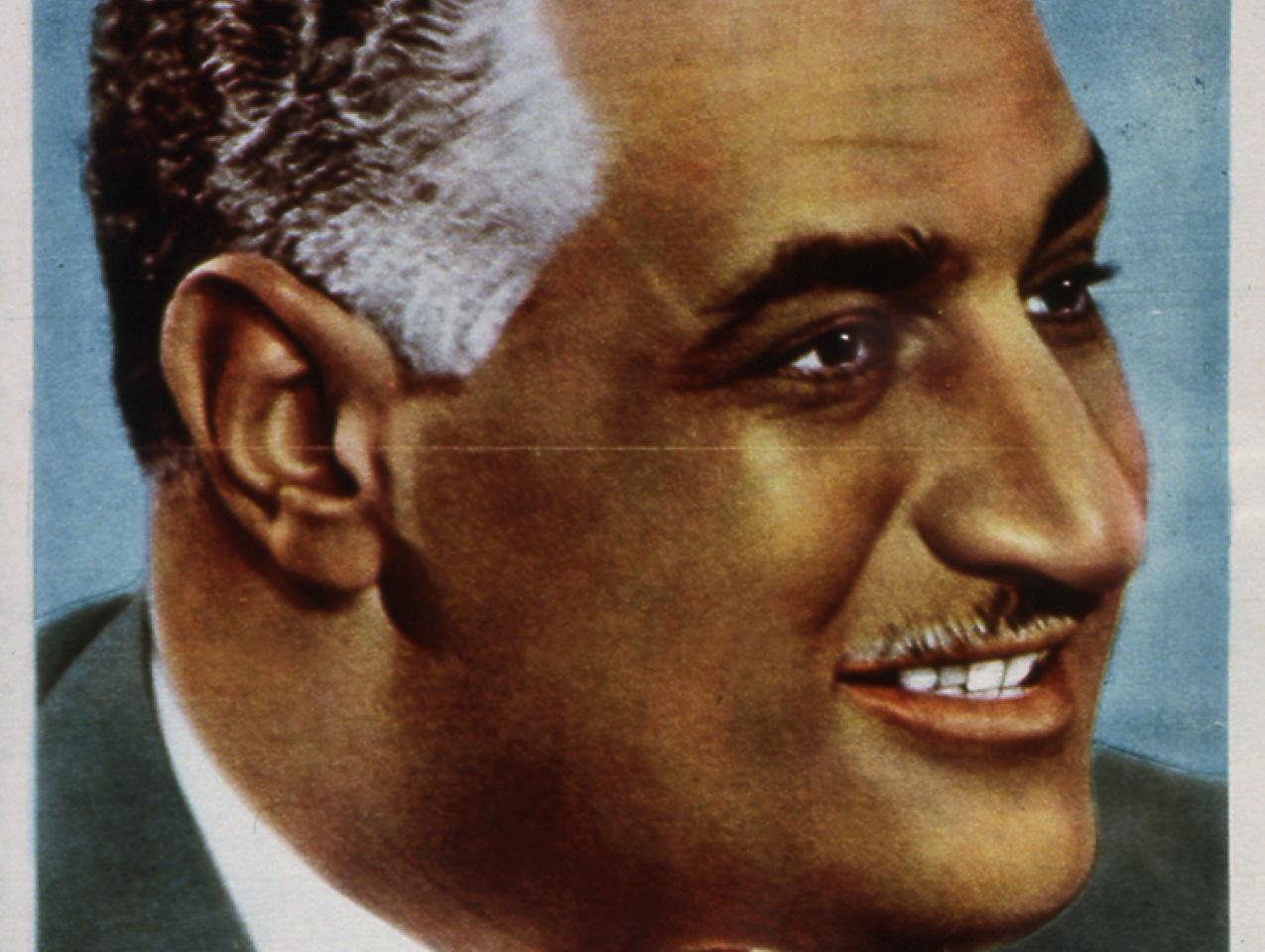 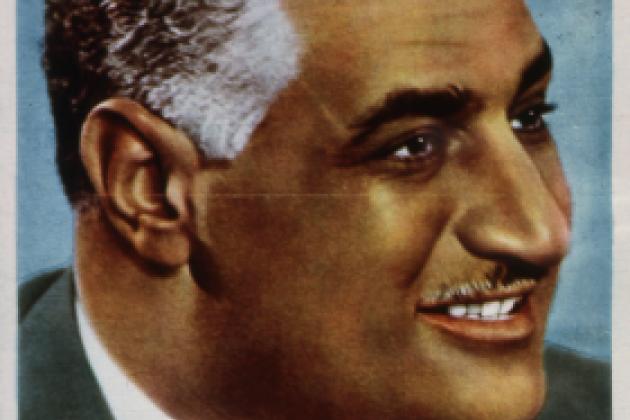 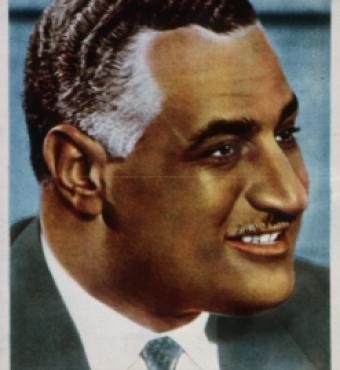 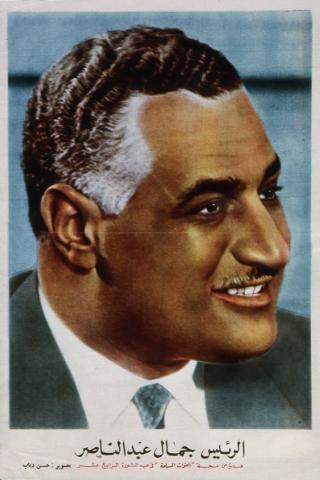 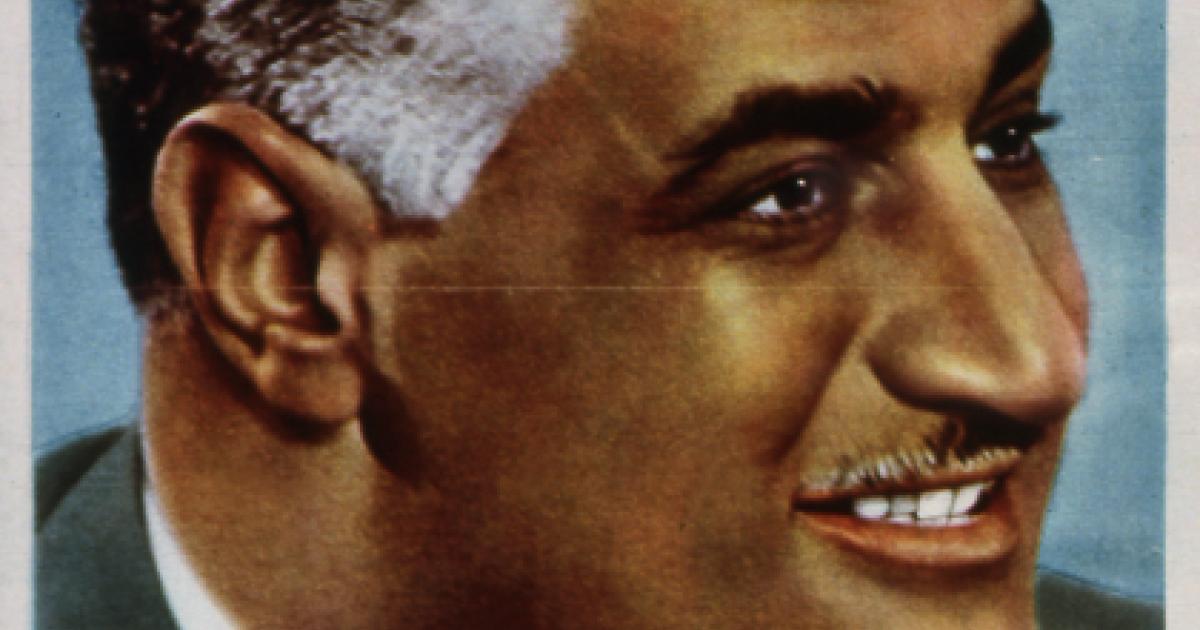 Europe’s political-military impotence continues to burden the United States. October reminds us that the key events in the creation of this impotence occurred during this month in 1956, and that U.S. policy bears substantial responsibility for creating it.

For France and Britain, especially, but also for Belgium, the Netherlands, and Portugal, retaining or disposing of overseas colonies was part of the national identity that had sustained them through World War II. No one can know how the challenges to their colonies that arose as they were recovering from the bloodletting would have turned out absent U.S. involvement. But the U.S. government did involve itself. Perusing historical records will not discover––any more than those of us who followed discussions of these matters in the 1950s recall––that the U.S. government ever considered that amputating the colonies might tip these recovering bodies-politic into uncontrolled political-military decline. Nor that degradation would be decolonization’s legacy to the “Third World,” and to America, war.

Until Woodrow Wilson, U.S policy had been that Americans would be well-wishers for all peoples’ self-determination, but guardians only of our own. Under Wilson’s influence, the WWI settlement had translated colonies into League “Mandates,”—a promise of independence. After WWII, the U.S government promoted it, apparently mindless of the possible consequences.

The chain of U.S. decisions and consequences begins in October 1954, when President Dwight Eisenhower––having refused France’s request for help in a key battle against Ho Chi Minh’s, China’s, and against the Soviet Union’s attack on France’s Vietnamese colony––promised to help South Vietnam maintain its independence. America has never recovered from the damage it inflicted on itself during the ensuing two decades of internally conflicted effort.

U.S. policy’s conflicted character came into focus during a set of simultaneous crises in October, 1956. In 1953 the U.S. government had brokered collaboration between Egypt’s Muslim Brotherhood and a group of army officers headed by Lt. Col. Gamal Abdel Nasser who overthrew King Farouk. The CIA wanted to foster a nationalist, socialist, indigenous regime oriented to America. But in October 1956, Nasser dispossessed the Franco-British authorities that owned the Suez Canal, nationalized it, and sank ships in it. Earlier, Egypt had closed the Straits of Tiran to Israeli shipping. Israel invaded and defeated Egyptian forces from the east while French and British paratroopers retook the canal.

At the same time, the Hungarian people had risen against Soviet occupation troops, defeated them, and chased them out of the country. As they awaited the counterattack, they asked for U.S help. The U.S. government’s reaction to the October 1956 crises defined U.S. policy for the rest of the century. As the Soviet Union massacred the Hungarian people, the United States did nothing. As it threatened the British, French, and Israelis, the U.S. government condemned them. British and French forces gave the Canal back to Nasser.

The U.S. government’s calculations were never clear. But it had not intended a general collapse of Western positions, never mind of its own. In Britain, the stress gave Prime Minister Anthony Eden, Churchill’s last disciple, a heart attack. Visiting him in the hospital, Secretary of State

John Foster Dulles asked, “why did you stop?” Eden turned away. Thereafter when his replacement, the hapless Harold MacMillan, tried resisting pressures for divesting Britain of international responsibilities, opponents would cry out, “Suez! Suez!” And while France was under Soviet/U.S. pressure at Suez, the Soviet-backed National Liberation Front (FLN) attacked its hold on Algeria—juridically as much a part of France as was Paris. The U.S. government was backing the FLN as well. France’s Fourth Republic began a series of crises that, eighteen months later, led to the choice between an army coup and Charles de Gaulle.

Perhaps the U.S. government had merely intended to gain some inexpensive popularity with “Third World” movements while avoiding confrontation with the Soviet Union. But, as it happened, after October 1956 U.S. policy focused increasingly on the “Third World” that it was helping to create, and on what later would be called “detente.” Because of what the U.S did in October 1956, it opened a Pandora’s box in the Third World, radically diminished Europe as an ally, and emboldened its chief enemy.

Almost instantly, the United States found itself holding the proverbial bags that Britain and France dropped. Perhaps not so paradoxically, as U.S. statesmen were savoring their anti-colonial credentials, they were increasingly pilloried as imperialists. In Europe, pro-American statesmen lost ground. Their successors had no sympathy for America’s troubles with what had been their colonies, and began trying to be more accommodating to the Soviets than the Americans. Soviet dictator Nikita Khrushchev smelled weakness.

Khrushchev, having noticed that the Americans were reticent—at the very least—about countering communist and affiliated movements in the Third World, announced a campaign to circumvent containment through the world’s peripheries, and poured assets into Southeast Asia, the Middle East, and the Americas—Cuba foremost.

By the early 1960s, the U.S. was fully occupied in such places and experiencing defeat after self-inflicted defeat. In 1959–61, the U.S acquiesced in the Soviet takeover of Cuba and began its physically enormous but congenitally fraught war in Vietnam. The Soviets built the Berlin Wall, threatened a new Berlin blockade and, in October 1962, placed missiles in Cuba— removed only at the cost of largely neutering the U.S. military presence in Europe.

One of Khrushchev’s last acts before his 1964 overthrow was to approve the Communist Party of the Soviet Union’s International Department’s proposal for the formation of something called the Tricontinental Movement—the label for the Department’s effort to coordinate every possible anti-Western force in the world. Its organizational conference took place in Havana in December 1965 under a banner of crossed sub-machine guns and the slogan “one, two, many Vietnams.” In addition to encouraging all manner of terrorism, the Soviets organized the movements according to expertise, plus expert Soviet-bloc resources, into a veritable expeditionary corps ready to deploy elements to consolidate power in newly conquered places. Thus, from the late 1960s into the ‘80s, from Angola and Afghanistan to Nicaragua, Zimbabwe, and tiny Grenada, the PLO provided cadres and taught terrorism, Vietnamese taught guerrilla warfare, Cubans taught administration, and East Germans provided and taught internal security.

The Soviet Union disappeared effectively in 1989, and juridically on Christmas day 1991.

But the habits of heart and mind that the U.S. government first manifested in October 1956, and which matured during the Vietnam War, came to their logical conclusion during the War on Terror as U.S officials began to regard the U.S. population as the colonizers whose power over America itself must be broken for the sake of global peace.