Let us debate what billionaires do for America. 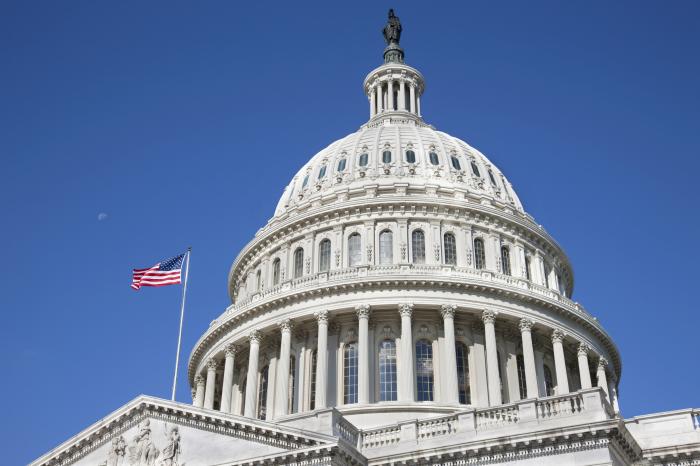 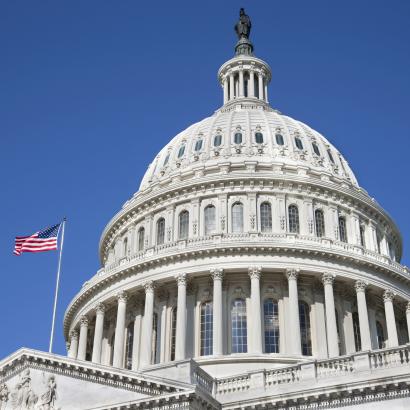 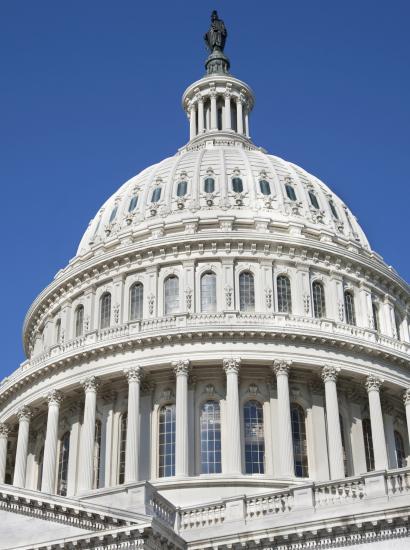 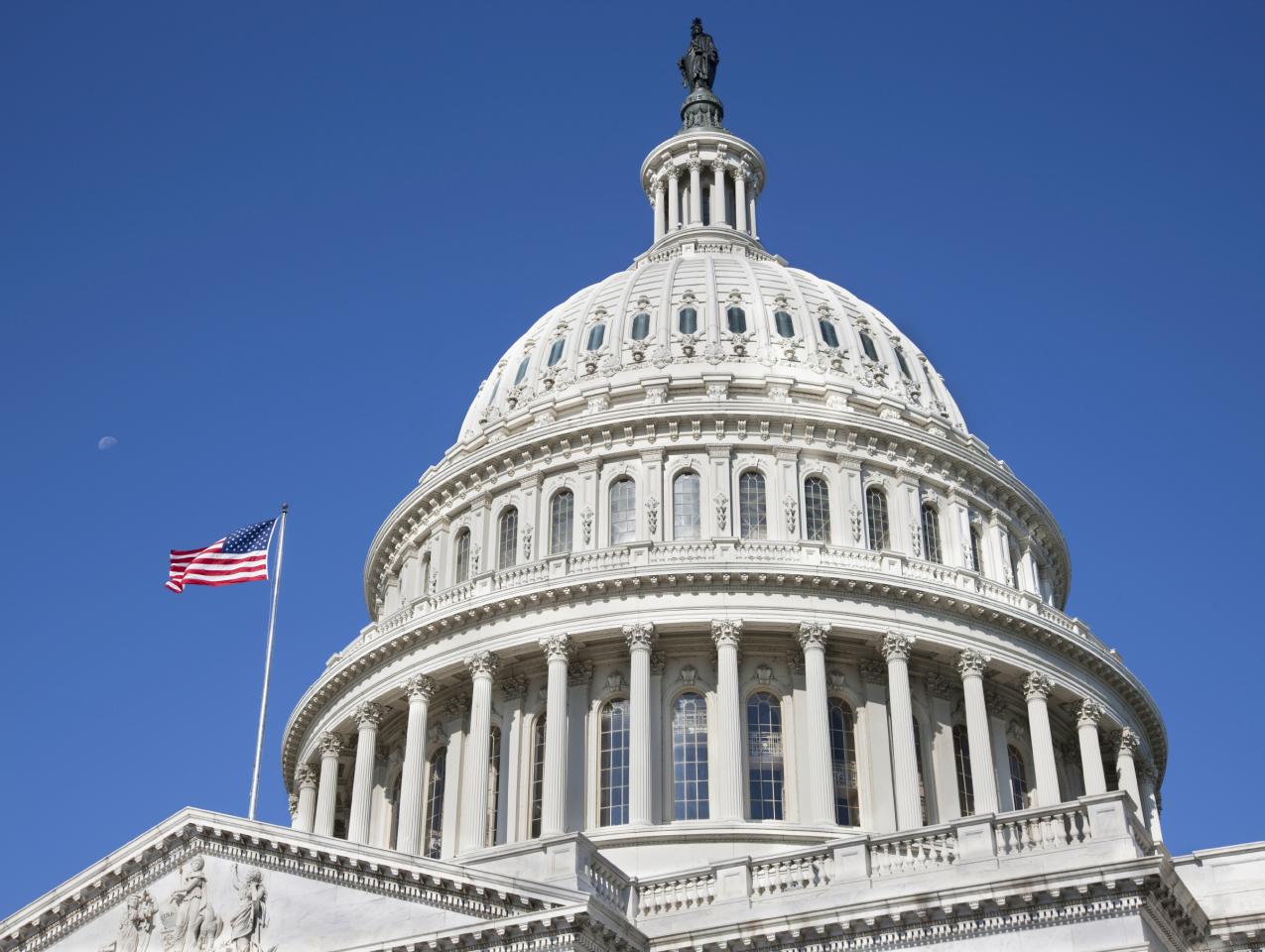 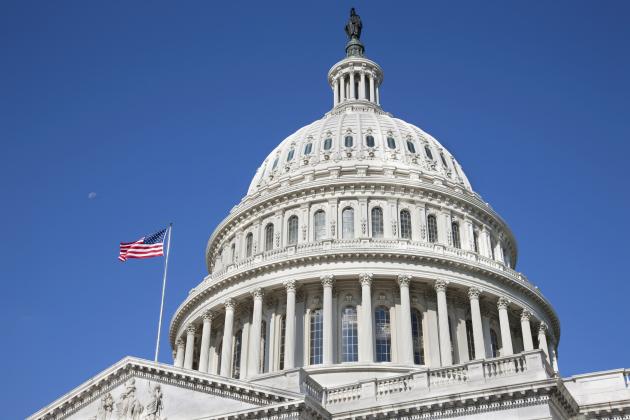 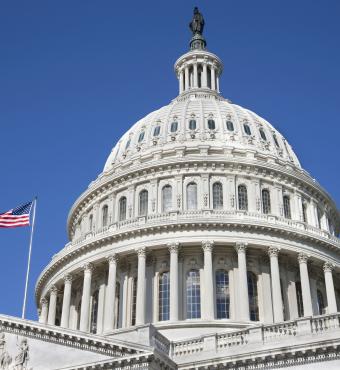 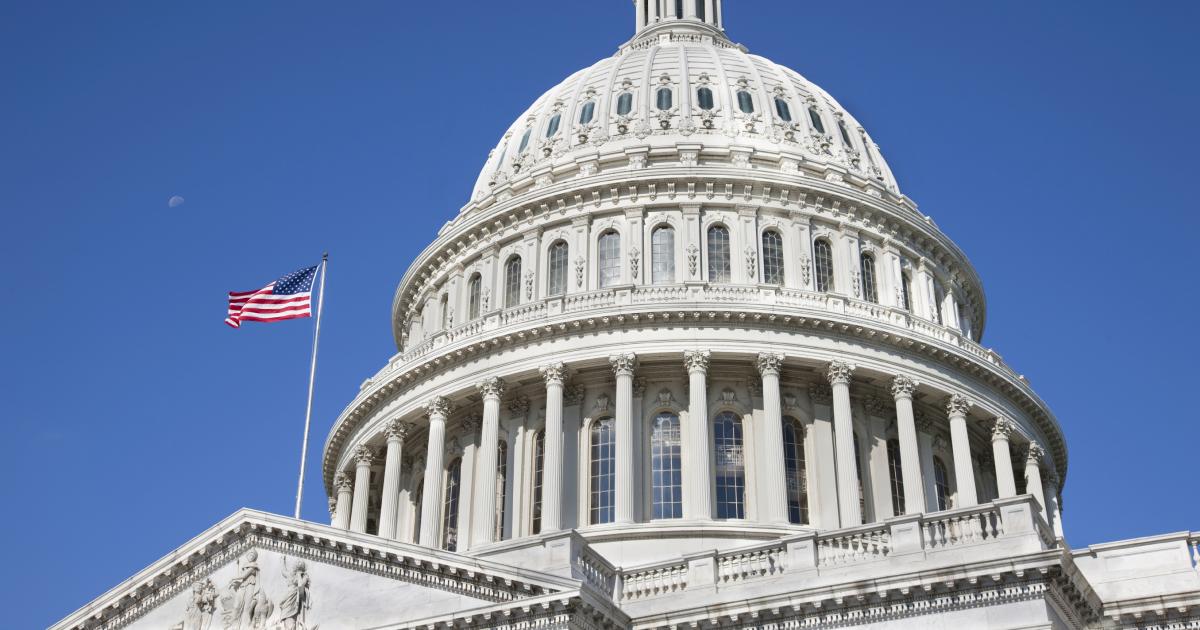 In a recent interview, author Ta-Nehisi Coates asked newly elected Democratic Congresswoman Alexandria Ocasio-Cortez whether we “live in a moral world that allows for billionaires.” He clarified, “Is that a moral outcome, in and of itself?” Representative Ocasio-Cortez (henceforth AOC) answered that it is not moral and went on to say, “I do think a system that allows billionaires to exist when there are parts of Alabama where people are still getting ringworm because they don’t have access to public health is wrong.”

Her statement made it sound as if she thinks there’s a strong connection between the two. The uncharitable interpretation of her statement is that she thinks the people making billions are preventing poor people from getting good health care, as if the rich people took it from the poor people. Although AOC didn’t make clear whether this is what she meant, she did say that she doesn’t believe that multi-billionaires Bill Gates and Warren Buffett are immoral. So the uncharitable interpretation is probably too extreme. The charitable interpretation is that failing to impose the high tax rates she would like on billionaires means there is less money for public health. But what if the connection between allowing billionaires to exist and making poor people better off is the opposite of what she contends? What if allowing people to keep a large percentage of what they earn is one of the factors that makes poor people better off? AOC doesn't consider that possibility. But she should, because it’s true.

If you watched the Super Bowl, not just for the game but also for ads, you probably saw the Microsoft ad. In it, young boys and girls who are missing hands or fingers talked about what a difference the Xbox adaptive controller made in their lives. It dramatically reduced the disadvantage they had in playing games with their friends. If you’re an adult reading this—and you probably are—you might think that’s no big deal. But to those kids it was life-enhancing. Not only did it reduce their disadvantage but also it connected them more to other kids.

Microsoft put engineers to work on the adaptive controller in 2015 and introduced it in September 2018. Why? Was it just a public relations move rather than a business proposition to make money? Possibly. If so, notice that Microsoft had the wherewithal to do that. In that case, the same company that made billions for some of its executives also used some of its money for that cool technology. More likely, though, Microsoft saw a chance to make money. It’s possible that not only disabled people, but also others, will find the new technology attractive. So the incentive to make money led Microsoft to develop a cool technology that will probably help hundreds of thousands of people.

The point about Microsoft’s adaptive controller just scratches the surface. More generally, the incentive to make money has led to people becoming billionaires by serving others in countless ways.

Consider AOC’s direct example, ringworm. According to the website healthline.com, most cases of ringworm “can be treated at home.” How? Healthline.com recommends over-the-counter antifungal creams, lotions, and powders and also recommends that you visit your local drugstore or Amazon.com to get them. Some of the recommended items on Amazon are priced as low as $9.44.

But why does Amazon sell those items. And why did the various manufacturers of the over-the-counter treatments produce those items? To make money. I’m guessing that some of the stockholders in those companies are billionaires. And I know that one of the stockholders in Amazon, founder, chairman, CEO, and president Jeff Bezos, is a mega-billionaire. He and his wife started small, with an on-line book store, and then just expanded and expanded their business. They got rich by serving us. If you doubt that they’re producing something of high value, then try dropping Amazon Prime for a year.

This reasoning is not new. Over 240 years ago, in The Wealth of Nations, Adam Smith identified the positive role of incentives in helping people:

It is not from the benevolence of the butcher, the brewer, or the baker that we expect our dinner, but from their regard to their own interest.

Remember that AOC took economics in college and not only took it, but also majored in it.  I’m sure she knows that quote. Does she understand its importance? I suspect not.

It’s not just in inventing and producing game consoles and treatments for ringworm that free markets shine. It’s in pretty much everything.

Consider Walmart. The company makes hundreds of thousands of items available at low prices. That’s especially important for poor and lower-income families. In 2005, economist Jason Furman, who later became the chairman of President Obama’s Council of Economic Advisers, wrote a piece that criticized Walmart for not supporting “progressive” policies. But even Furman admitted that Walmart was a godsend to poor and middle-income families. He wrote:

There is little dispute that Wal-Mart’s price reductions have benefited the 120 million American workers employed outside of the retail sector. Plausible estimates of the magnitude of the savings from Wal-Mart are enormous – a total of $263 billion in 2004, or $2,329 per household. Even if you grant that Wal-Mart hurts workers in the retail sector – and the evidence for this is far from clear – the magnitude of any potential harm is small in comparison. One study, for example, found that the “Wal-Mart effect” lowered retail wages by $4.7 billion in 2000.

The estimates above are based on comparing Walmart’s prices to those of competitors. But because Walmart’s low prices put pressure on competitors, the competitors’ prices are lower too and so those estimates understate the gain to consumers from Walmart’s existence.

The best way to get rich in a free market is to invent something new, improve something consumers already want, or come up with a way to cut costs without cutting quality.

George Mason University economist Donald J. Boudreaux, in a 2016 article titled “The Prosperity Pool,” pointed out that every small innovation that comes along makes people a little better off but only those who pay close attention will notice. Two examples are paper towels and cans of soup. Boudreaux wrote:

Look closely around your home.  There, you will find rolls of disposable paper towels that make cleaning your kitchen much easier.  Those rolls of towels were not invented until 1931.  Moreover, unlike Arthur Scott’s original paper towels, today’s towels are two- and sometimes three-ply, and they are textured and embossed – all to increase their strength and absorbency.  How much poorer would you be if your paper towels were flat and one-ply?  Indeed, how much poorer would you be if no one had ever invented disposable paper towels to begin with?  Somewhat, but not much.

Continue looking around your home.  That can of soup in your pantry can be easily opened by a simple pull on the pull-tab that is now a common feature on canned goods.  (When I was young, opening cans always required a can opener.)  And the contents of that can are ready to eat, unlike a few decades ago when, to produce edible soup from a can, the consumer had to add water.  Of course, these days, you can heat your soup in a microwave oven in a fraction of the time required to heat it using a burner on your stove.

Did the people who invented these things become billionaires? Probably not. But the incentive to make a lot of money was probably an important driver.

And what do innovators get in return? A fraction of the value they create.

Last year, Yale University economist William Nordhaus was co-winner of the Nobel Prize for economic science. Although the Nobel committee, in awarding its prize and summarizing his contributions, did not mention his work on innovation, one of Nordhaus’s most important discoveries was how little of the gain from innovation goes to the innovators.

In “Schumpeterian Profits in the American Economy: Theory and Measurement,” published by the National Bureau of Economic Research in 2004, Nordhaus looked at the whole stream of gains over time due to innovation. He noted that once someone innovates, the gains are largest at first and then fall. Why do they fall?

These temporary profits [to the innovator] decay because of such factors as the expiration or nonenforcement of patents, the ability of others to imitate or innovate around innovations, the introduction of superior goods and services, and the loss of first-mover advantages.

Nordhaus concluded that the benefits to innovators from their innovations are 2.2 percent of the gains they create. You read that right: 2.2 percent. The rest of the gains, as noted, go largely to consumers.

So if you want to reduce the incidence of ringworm or make poor people better off, the best way is to allow others to benefit by serving them.