Recent articles here and here by Victor Davis Hanson—my colleague at the Hoover Institution--paint a frightening picture of the United States as a country teetering on the edge of civil war.  In addition to being an exceptional prose stylist, Hanson is an active combatant in today’s political wars, so his impressions are understandable. As a data guy and a noncombatant, however, I am happy to report that the available data provide grounds for feeling much more sanguine about the state of our country. 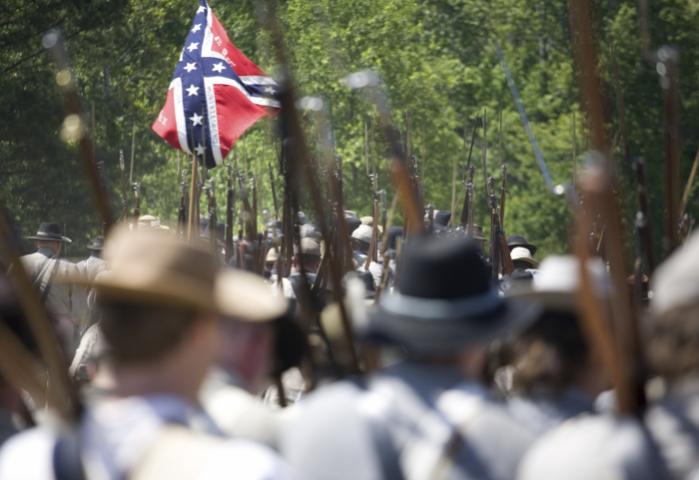 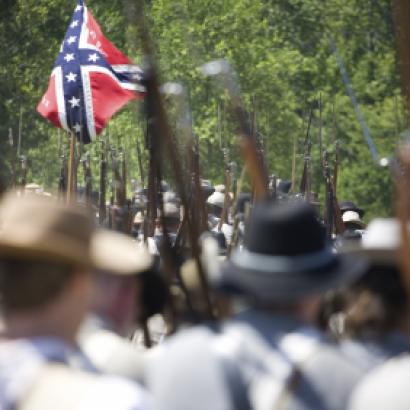 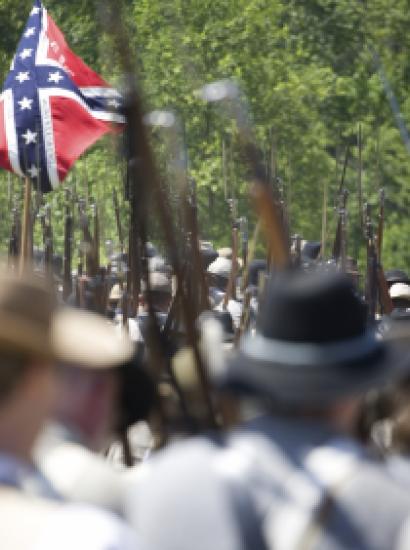 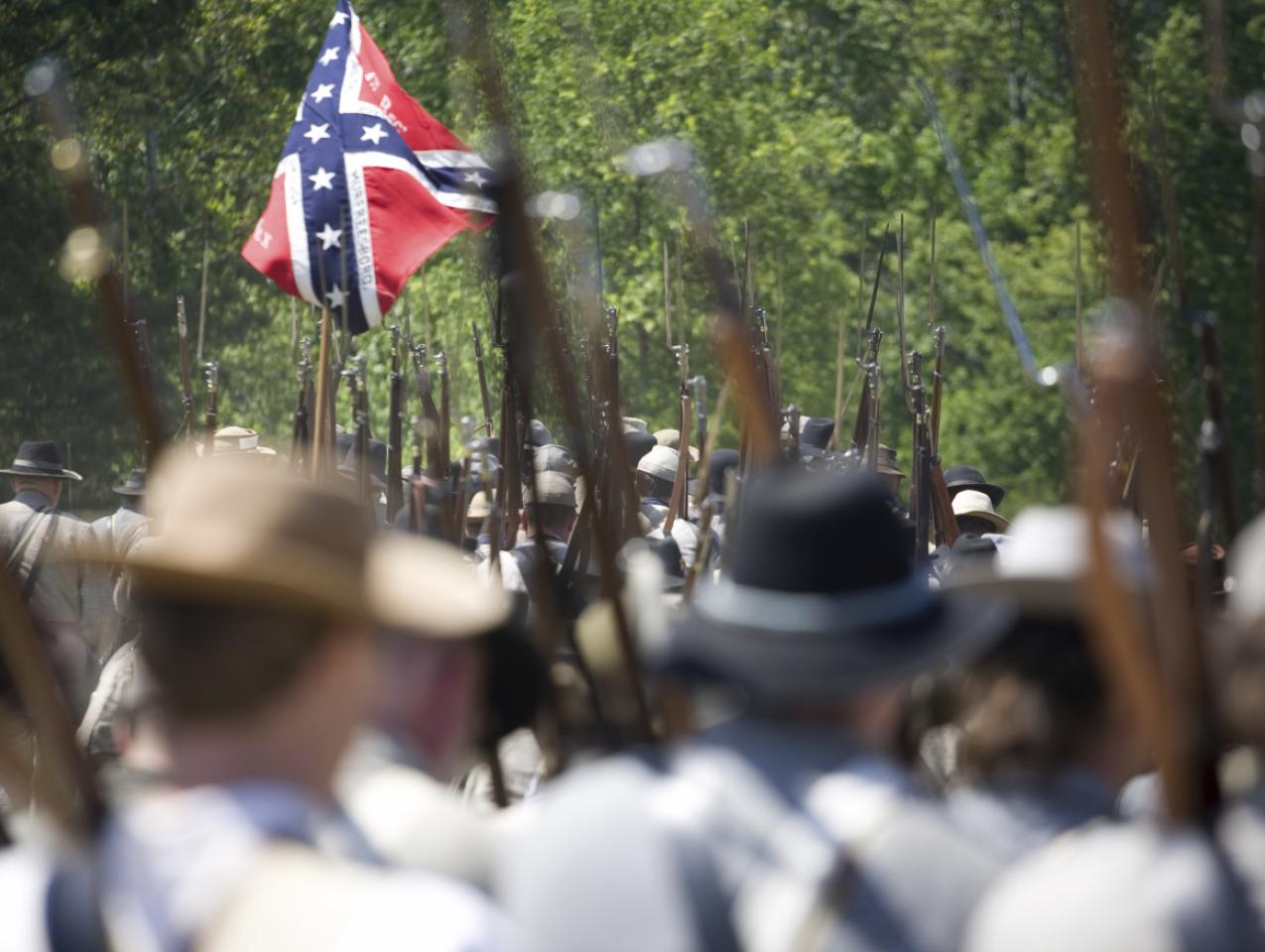 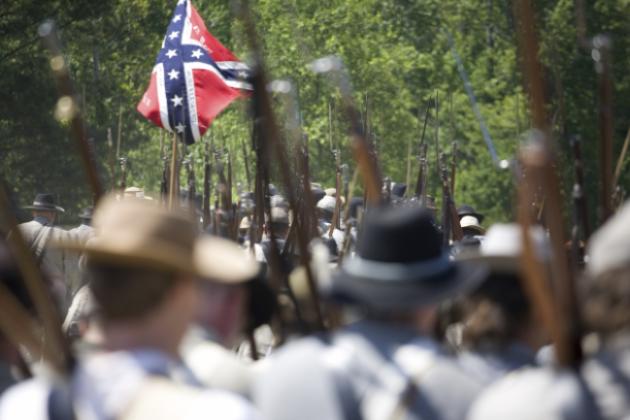 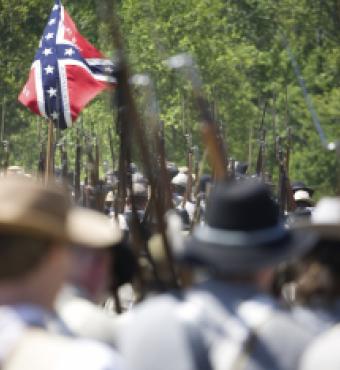 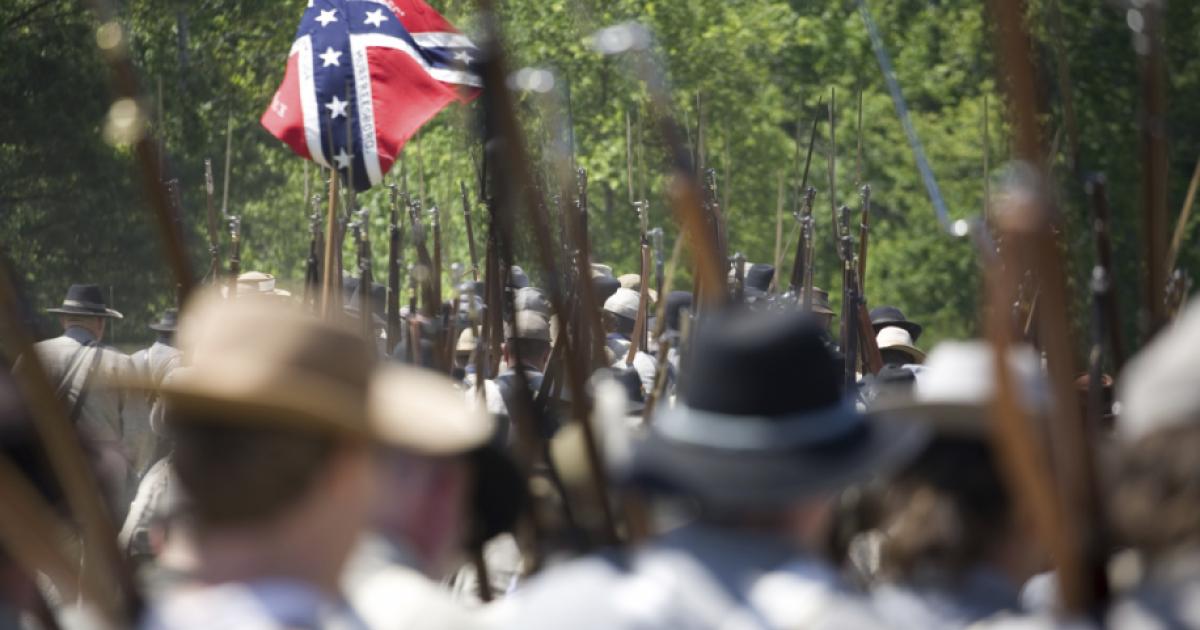 Ordinary Americans are much less hysterical than America’s elites.

Recent articles here and here by Victor Davis Hanson—my colleague at the Hoover Institution--paint a frightening picture of the United States as a country teetering on the edge of civil war.  In addition to being an exceptional prose stylist, Hanson is an active combatant in today’s political wars, so his impressions are understandable. As a data guy and a noncombatant, however, I am happy to report that the available data provide grounds for feeling much more sanguine about the state of our country.  Although they are noisy and harmful to our politics, the kinds of people Hanson criticizes are many fewer in number than generally believed.  They are what political scientists call the political class, a small minority of self-appointed activists, demonstrators, donors, partisan media commentators and office-seekers.  Given that such people are the public face of politics, many Americans understandably take them as representative, but they are statistically abnormal—what we call “outliers.”

To understand contemporary American political life, you should begin with the realization that most of the people blabbering on cable television, venting on Facebook, and/or fulminating on Twitter are abnormal. They are abnormally interested and involved in politics, they tend to occupy the policy extremes, and they are abnormally opinionated (yes, many readers of Hanson’s article and this one are probably abnormal).  Consider some numbers.  As of today, there are about 235 million eligible voters in the United States.  About one percent of them subscribe to either The New York Times or The Wall Street Journal.  Liberals rail against Fox News and conservatives against MSNBC; they should take consolation in the fact that the Fox viewing audience is about one percent of the eligible electorate while news shows on MSNBC fall short of that.  Sean Hannity’s is the highest-rated political show on cable television with an audience of about 1.5 percent of the eligible electorate. On the other end of the spectrum Rachel Maddow gets a bit over one percent.  Anderson Cooper 360 draws in a paltry 0.4 of one percent.  Granted, these small audiences may spread the word to some non-subscribers and non-viewers, but even taking such second-order effects into account, the simple fact is that the ranks of the politically interested are surprisingly thin.

Some suggest that the internet and social media have replaced the older print and electronic media, but the available research does not support that suggestion.  If “hundreds of millions of people” really were doing politics on social media, I would share Hanson’s worries, but such a claim overstates the number of social media activists by several orders of magnitude.  A 2013 Facebook study that tracked Bing toolbar searches found that 96 percent of the users clicked on zero or one opinion column in a three-month period.  In 2017 the Pew Research Center reported that less than four percent of adults consider Twitter an important source of news. (Twitter audiences are exaggerated, but for what it’s worth, President Trump reportedly has 53 million followers; Katie Perry has about twice that many.)  Studies of fake news conclude that its impact is minimal.

Researchers have studied the concept of “filter bubbles” or “ideological silos.”  This is the fear that the availability of politically slanted media outlets on the internet allows people to isolate themselves and consume only news and opinion consistent with their ideological preferences.  Research like the Facebook study noted above fails to find much reason for concern, mainly because most Americans don’t search out any political news, let along limit themselves to ideologically congenial news. Other research finds that internet audiences are, in fact, less politically homogeneous than people’s face-to-face networks.  In my personal experience I’ve concluded that the two kinds of people most likely to exist in ideological silos are academics and journalists.

Turning from interest and activity to beliefs and preferences, an examination of the ideological distribution of the American public finds that roughly 40 percent consider themselves moderates, 35 percent conservatives and 25 percent liberals.  These figures are virtually the same as those from 1976, when the Democrats nominated an Evangelical Christian from Georgia and the Republicans a country club moderate from Michigan.  On issue after issue the American public chooses centrist positions. The 2016 Republican platform position on abortion was “never, no exceptions. Twenty percent of the public holds that position.  The Democratic platform was “anytime, for any reason.” Thirty percent of the public holds that position. The other fifty percent of the public says “sometimes, for some reasons,” a position not offered by either party.

The big change in our politics is that the parties have sorted.  Historically they have been “big tents,” including disparate viewpoints and different kinds of people. But beginning in the 1960s the Democrats began shedding their conservative wing and during the Reagan era the Republicans followed suit as liberals left the party.  Our parties today look like the British Labour and Conservative Parties in their heydays, except in a much larger, more heterogeneous country where two ideological parties cannot begin to represent the diversity of American public opinion.

How do the preceding observations square with the facts that party lines in voting seemingly have hardened?  Split-ticket voting has dropped significantly, and those who have a party affiliation vote that affiliation 90 percent of the time.  These developments are consistent with a hardening of partisanship but also are natural consequences of party sorting.  If voters face a choice between a liberal Democrat and a conservative Republican for every office, one important reason to split your ticket or support a particular candidate from the other party has disappeared.  Consider West Virginia in 2012.  Republican Mitt Romney overwhelmed President Obama by almost 27 percentage points.  At the same time Democratic Senator Joe Manchin thumped his Republican opponent by 24 percentage points.  Did this display of massive ticket-splitting indicate that West Virginia voters were unusual, or was their opportunity to vote for a pro-gun, pro-life Democrat what was unusual today? If there were more conservative Democrats and more liberal Republicans in our states and congressional districts, party lines in voting would be less distinct.

Finally, some words about immigration, a major bone of contention between Republicans and Democrats in the political class, although surprisingly, less important than commonly believed among normal Americans.  Although the U.S. is an immigrant nation, today’s emphasis on ethnic identity politics understandably leads many people to conclude that today’s immigration differs from that of previous eras, with more negative implications. But the kinds of controversies the United States now is experiencing are strikingly similar to those that accompanied earlier large waves of immigration.  Hanson certainly is correct in asserting that political pressures to assimilate are much lower today, but societal pressures remain strong. The evidence indicates that despite the rhetoric of ethnic identity group activists and today’s celebration of diversity, the American melting pot continues to boil. Ongoing studies report, for example, that English language acquisition is proceeding at a rate comparable to, if not faster than, that in the early 20th Century; in particular, by the third generation Latinos are English-dominant or fully bilingual.

According to some eminent demographers, the U.S. Census Bureau has inadvertently stoked the fires of nativism with questionable projections about the United States becoming a majority-minority country by mid-century.  Richard Alba strongly criticizes Census Bureau practices, noting that a child with one non-white grandparent goes into the non-white box, as will his or her children. For example, Senator Ted Cruz is half-Cuban married to an anglo white, so his daughters are one-quarter Hispanic. Under current practices in 2045 the Census Bureau will record the children of Senator Ted Cruz’ daughters as Hispanic even if they are only one-eighth Hispanic by that point.  Inter-ethnic and inter-racial marriages have dramatically risen, producing increasing numbers of children of mixed-race or ethnicity.  Many of them will come to identify as white, not minority.  In addition, history shows that whiteness is an ever-evolving concept.  In the 1840s native-born Americans did not view Irish immigrants as white; nor did they consider my Italian grand-parents to be white in 1910. Today, all the myriad ethnic groups from earlier migrations are simply “Euro-whites.”

Our country is experiencing rapid social changes that naturally create social problems and political controversies.  The American citizenry has worked through these kinds of problems in the past (most recently in the 1960s) and I am optimistic that they will continue to do so, despite the efforts of members of the political class to keep political controversies alive and allow societal problems to fester.  Whenever you are feel discouraged about America, turn off CNN, log off your computer, and go walk the aisles of Walmart.

Morris P. Fiorina is a senior fellow at the Hoover Institution and the Wendt Family Professor of Political Science at Stanford University.