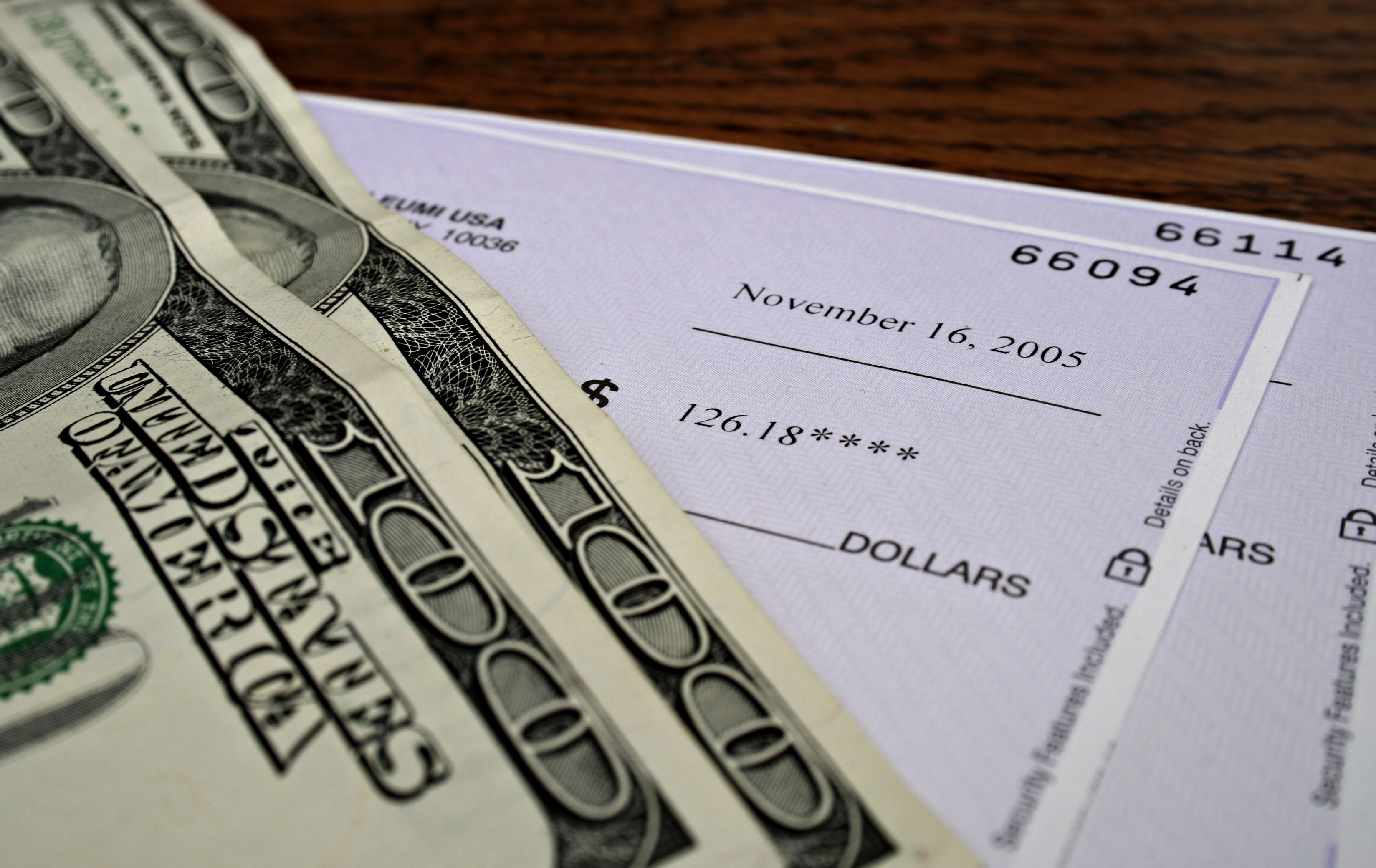 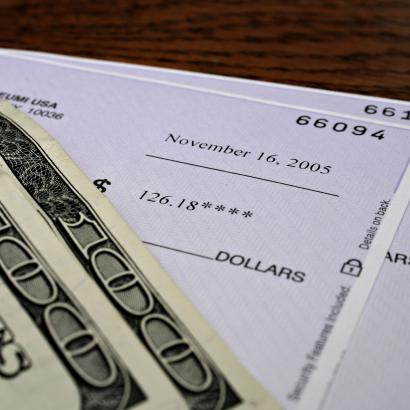 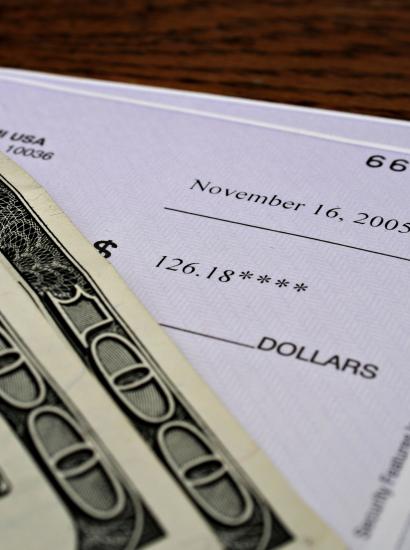 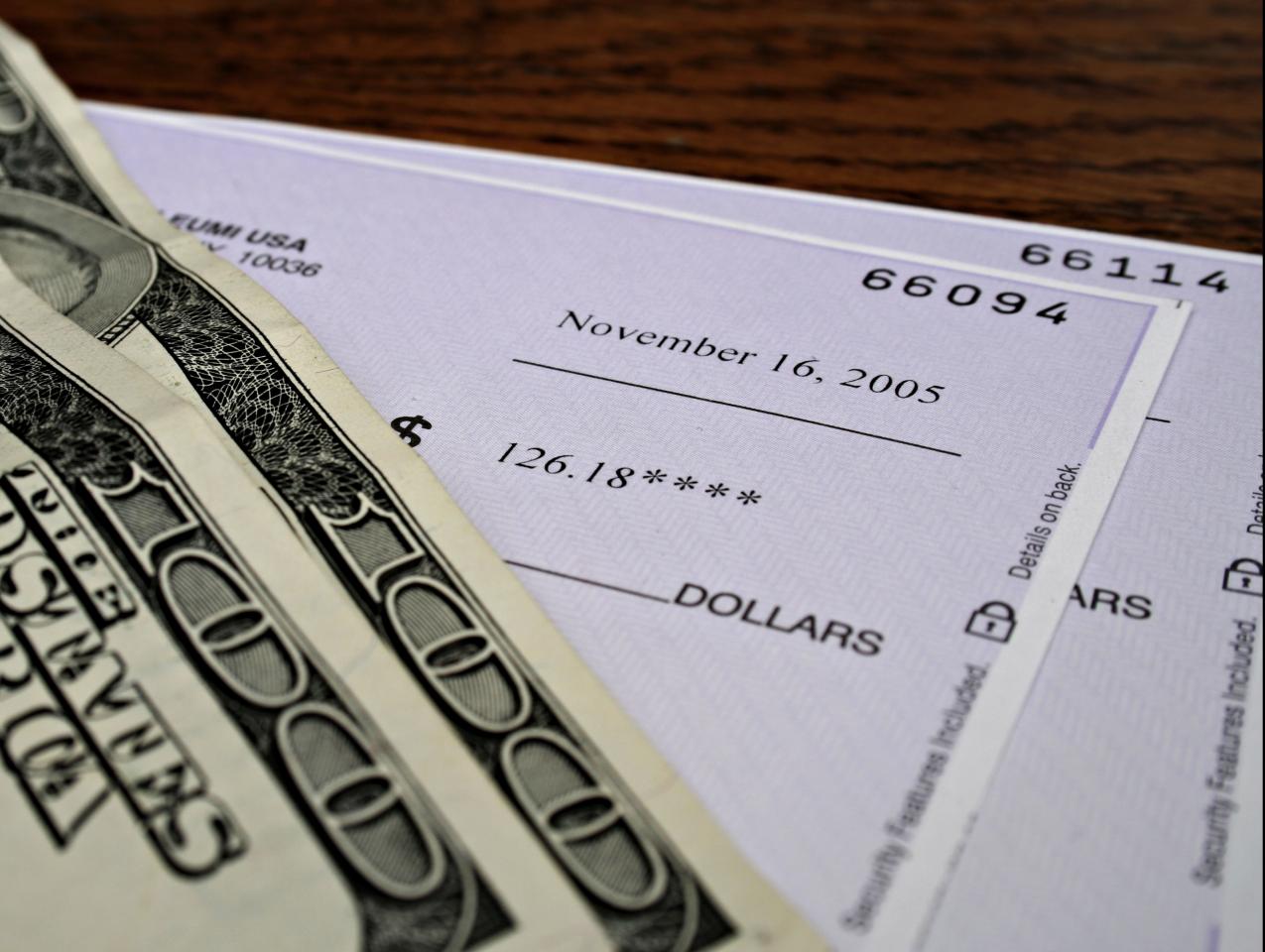 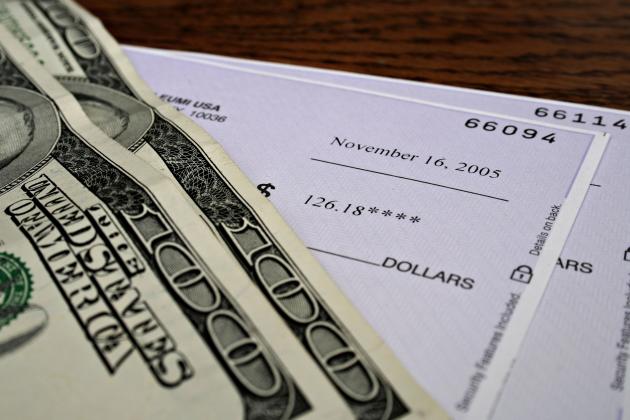 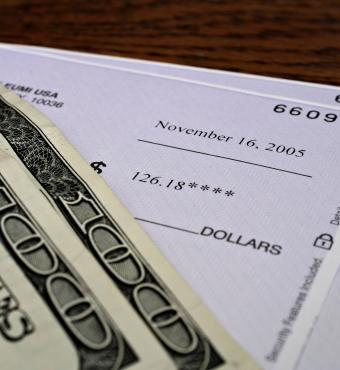 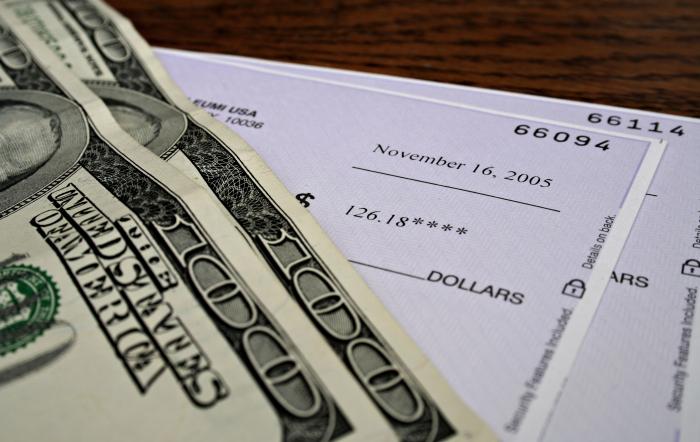 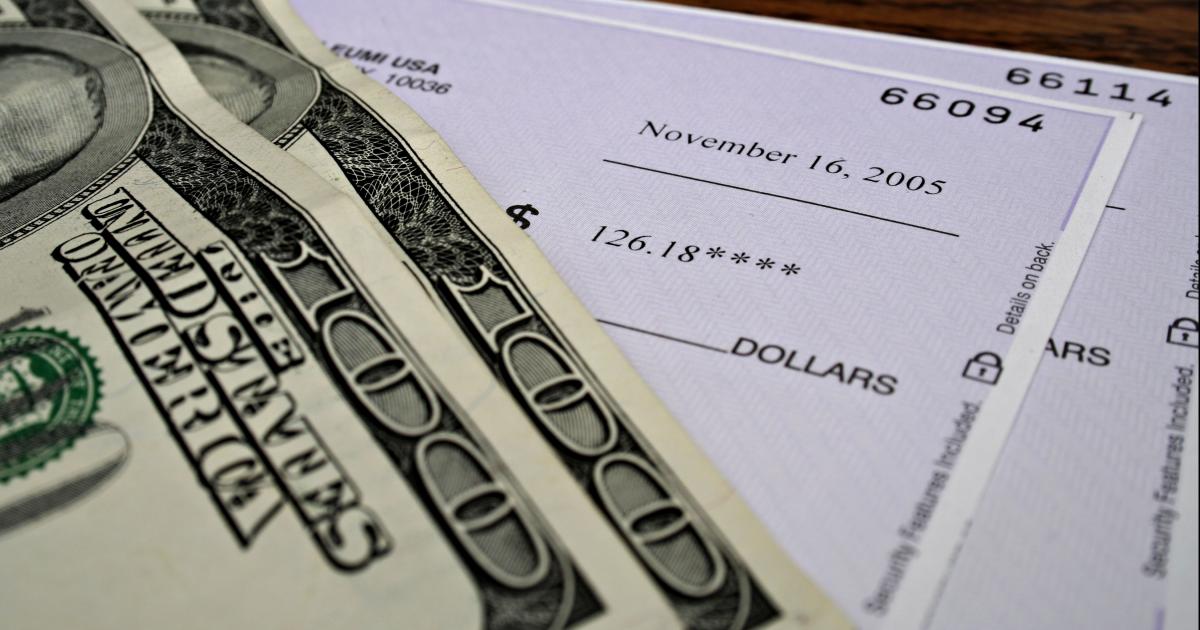 In 2016, state legislators passed a series of minimum wage increases. But when they made this decision they never imagined the state would be suffering from 15 percent unemployment in 2020. If the decision to raise the minimum wage were being made today, legislators almost certainly would not do it. It makes no economic sense. And since it doesn’t make economic sense now, it should be prevented from taking place now. But the governor refuses to do this.

Governor Newsom tries to spin his decision positively, but with 15 percent unemployment and the worst economy since the Great Depression, his words about how a higher minimum wage is the right policy ring exceptionally hollow:

“Not allowing this increase to go forward will only make life harder for those Californians who have already borne a disproportionate share of the economic hardship caused by this pandemic.”

And what about the Californians who won’t be able to find a job at the new minimum wage? Won’t they be bearing a disproportionate share of the economic hardship? Why are we pricing many workers, particularly the most vulnerable, out of the job market?

If a higher minimum wage makes no economic sense, why isn’t it being delayed? Political considerations are the most obvious explanation for Newsom’s failure to stop this increase. The state’s Democratic party is becoming increasingly dependent on labor unions and far-left political groups for their support.

These progressive political groups either believe that forcing high wages on employers won’t reduce jobs, or if it does, that those workers who lose their jobs are worth the sacrifice for the progressive cause. The well-being of the individuals who are affected by these policies always takes a backseat. It is always about the cause.

Unions love a higher minimum wage, so much that they implore beholden lawmakers to build in union exemptions from the minimum wage within the legislation to make unionization more attractive to employers who otherwise would reject it. These political exemptions for unions almost always fly under the radar. The public simply does not know about this.

What are those exempted occupations? A tow truck driver affiliated with AAA is exempt; a tow truck driver who is not affiliated with AAA is not exempt. Architects are exempt; landscape architects are not. Now, you see the picture. This is about who has political influence, and who does not. Not surprisingly, Newsom is also allowing this law to continue.

A higher minimum wage combined with outlawing independent contractors drives up hiring costs enormously and threatens business survival, particularly for small businesses. Even before the higher minimum wage and AB 5, California ranked 49th in the country for small-business climate based on economic policies, behind only New Jersey.

Unless New Jersey has gone completely off the rails since this report, California’s new minimum wage increase and its outlawing of independent contractors should put California in last place, and by a wide margin.

The National Federation of Independent Business (NFIB) gave Newsom and other California policy makers an earful when he announced he would not suspend the minimum wage increase.

“It has to be asked if the governor even cares about small business. Small businesses in California are dying, so what is the Golden State doing to stanch the flow of the carnage? It hits them with increased costs in paid family leave programs, increased workers’ compensation premiums via rebuttable presumption, zero fixes to a deeply flawed independent contractor law, and now a scheduled increase in minimum wages. We have an official economic policy in California, and it’s to completely annihilate small businesses.”

Hard to imagine, but this gets worse:

“As someone whose job it is to support the opening and sustaining of small businesses, I never thought I’d be advising small-business owners to do neither. You don’t have your state government in your corner.”

The country’s main small-business advocacy group is recommending that entrepreneurs leave California, like so many others have already. Just how important are small businesses and start-ups?  Enormously important. In an average year, with normal economic growth, established businesses lose millions of jobs to young businesses and start-ups, some of which will go on to become the next Apple or Amazon.

Now, you might ask if the NFIB is going a bit over the top in its criticism of California’s governor. It certainly wouldn’t be the first time that an advocacy group used a bit of hyperbole to make its case. But this isn’t hyperbole. The NFIB hit the nail on the head. I have never seen worse economic judgement being brought to bear on key policy issues than what economic policy makers are doing in California right now.

A higher minimum wage that raises labor costs and that will reduce job creation. A law that forbids millions of Californians from working for themselves. One of the worst regulatory and tax climates in the country, which punishes entrepreneurs and established businesses. Sky-high housing, transportation, and electricity costs that punish consumers. All of this because of badly designed economic policies that explicitly reflect policy makers’ and political elitists’ agendas above the well-being of most voters.

This is not just bad luck. This is the coincidence of a ruling Democratic party that faces no competition and that often ignores Republican suggestions, and an electorate that thus far is unable to connect the dots of poor economic outcomes back to elected officials.

But this is beginning to change. Voters who feel the direct impact of policies on their paychecks are now rebelling. Professional guitarist Adrian Galysh, whose business has been devastated by AB 5, noted how out of touch state lawmakers, such as AB 5 author Lorena Gonzalez, are: “This really goes to show just how wrong Lorena is about economics, economic freedom, the constitution and AB5 in general. When do we get an apology and repeal all of this disaster?” he tweeted.

Adrian, this won’t happen until more voters understand what state policy makers are doing to you and vote in lawmakers who will be real public servants and represent your interests, not their interests of the interests of political elites.

Ask your local and state representatives what they have done to make your life easier. Is your child’s school better? Is your neighborhood safer? Are your housing and living costs reasonable? Is traffic congestion more manageable? Have the roads been fixed? Do you believe that your tax dollars are being used wisely and efficiently?

The answers to these questions are almost certainly “No.” California could be so much better for so many. If voters just knew.