To the Shakespearean adage What’s in a name?, we have a new journalistic descriptor by which to characterize COVID-stricken California: “endemic.” 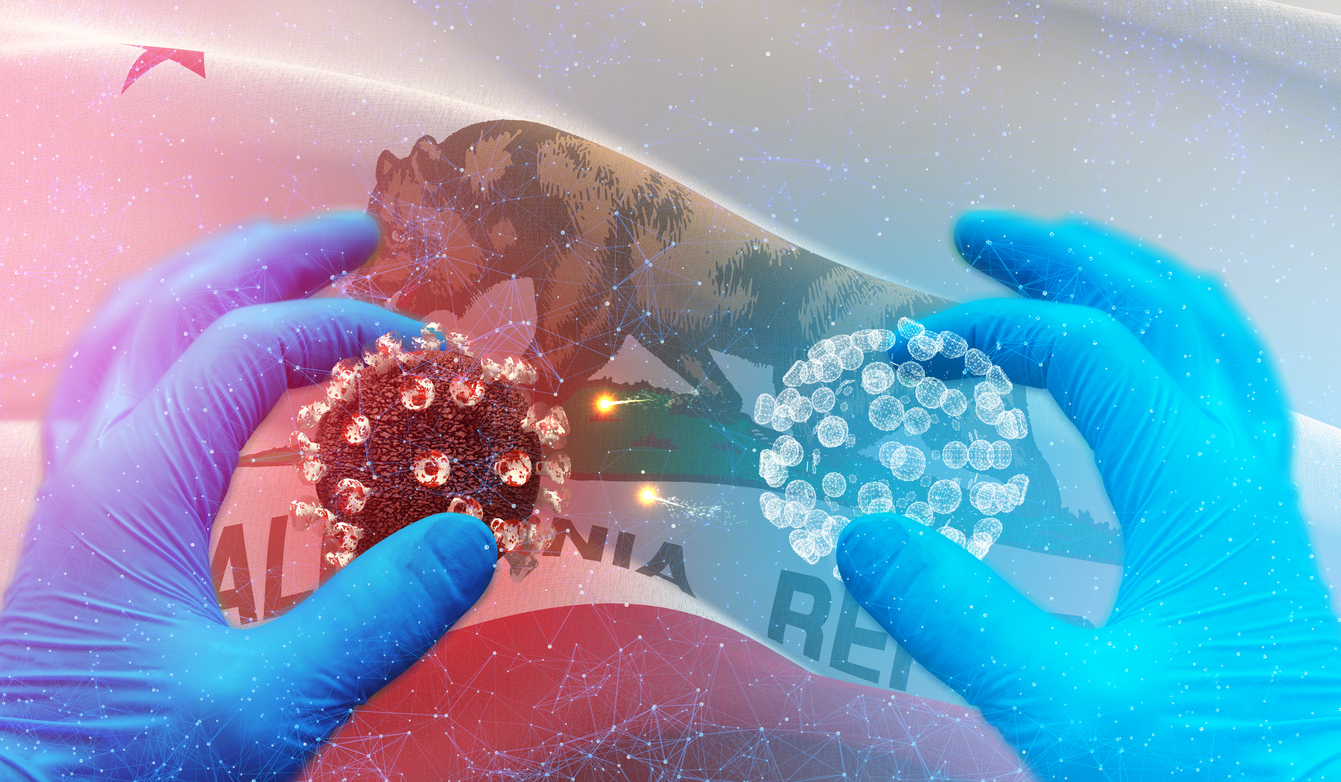 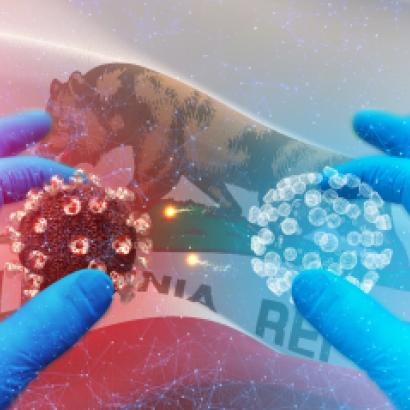 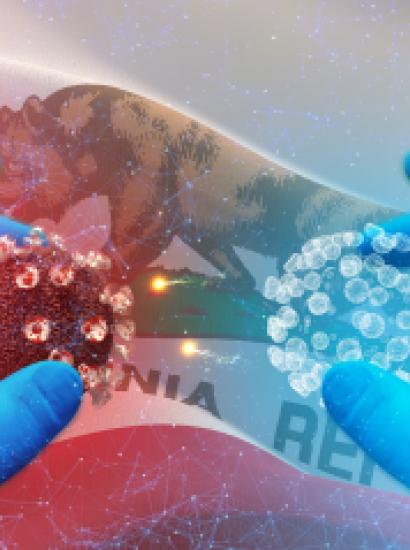 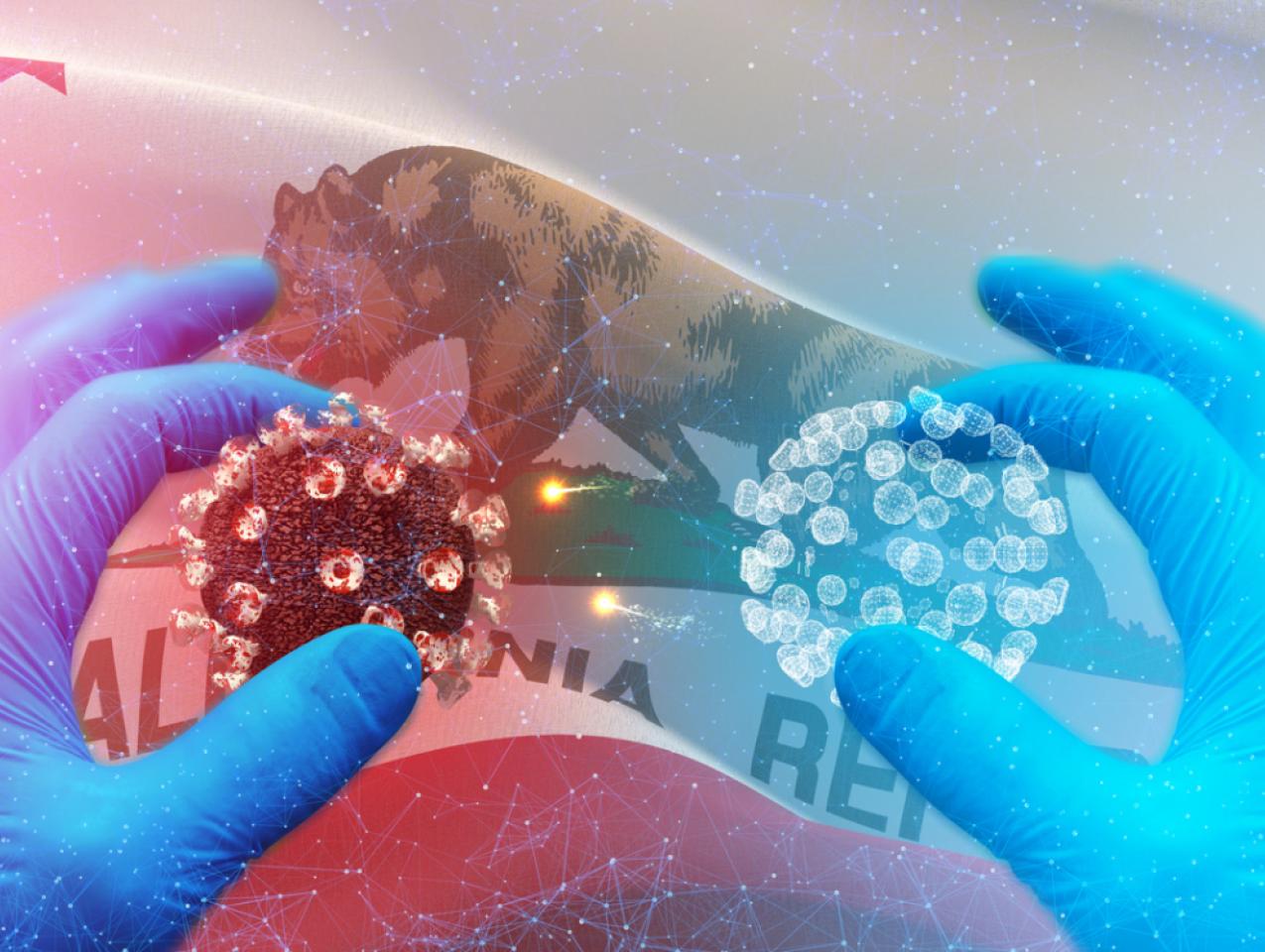 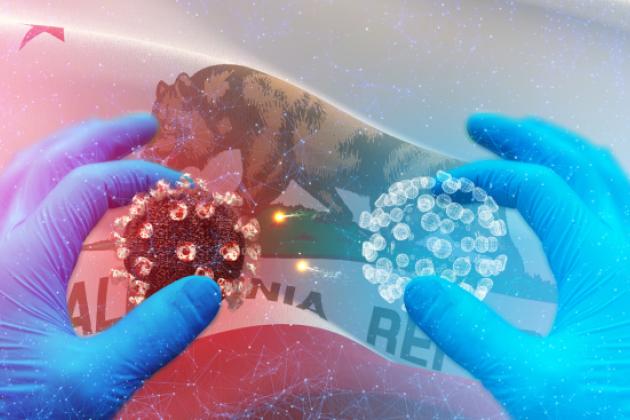 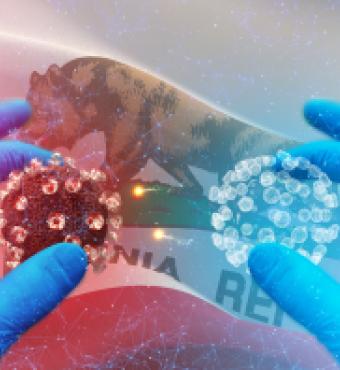 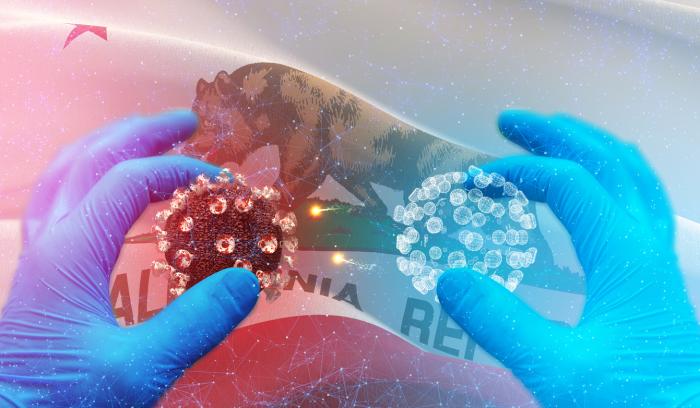 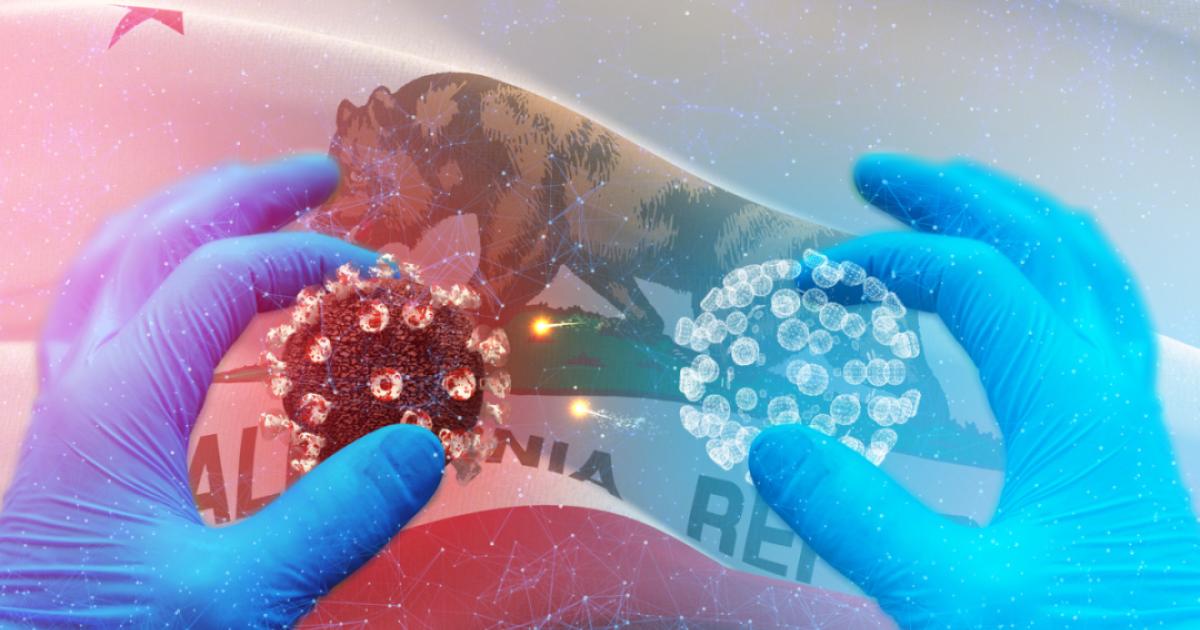 To the Shakespearean adage What’s in a name?, we have a new journalistic descriptor by which to characterize COVID-stricken California: “endemic.”

That might seem trivial given the gravity and severity of what the Golden State’s experienced for almost two years now in the way of lives lost and freedom compromised, but in fact it matters. “Endemic” (bear with me for a moment, as I’m not a scientist) implies that a disease outbreak is consistently present but its spread rate predictable, whereas “pandemic” speaks to exponential growth across a wider swath of humanity (here’s more on the public health nuances involved).

How this pertains to California? Because, as we soon enter the third month of the new year—nearly two years after California’s first government-ordered lockdown—it would seem we’re in for a new dose of governmental spin.

One such example: last week’s unveiling of Sacramento’s next phase of COVID-19 response—a plan dubbed “SMARTER,” which is short for Shots, Masks, Awareness, Readiness, Testing, Education, and Rx treatments (one hopes state tax dollars weren’t spent on a PR firm concocting that acronym).

What stood out: California governor Gavin Newsom avoiding the same mistake he made last June when he ventured to Universal Studios, stood on a dais amidst a trio of Minions, a Troll, a Transformer, and a shower of blue confetti (only in California, folks) and gave the impression that the worst times were behind his constituents. (“Today's about reaching out the serendipity of life—meeting strangers, having the opportunity to experience all the wonders of the world that are here at Universal Studios,” Newsom declared. “Today’s a day to celebrate the incredible journey we’ve been on over the course of the last 15 months.”)

A less jubilant California governor on display last week may have been only 60 miles east of Universal City—at a state-operated equipment warehouse in the town of Fontana when he announced the new plan—yet he was rhetorically light-years from last summer’s tourism shill. Said a more cautious Newsom (whose poll numbers, by the way, have taken a sharp dip since he survived last fall’s recall vote): “We have all come to understand what was not understood at the beginning of this crisis: that there is no end date. There is not a moment where we declare victory,”

One way to parse Newsom’s more measured words: COVID has become California’s “forever war”—at least for the remainder of Newsom’s term, which expires next January, and perhaps all the way through a second gubernatorial term that would last early into 2027.

(By the way, the word “endemic” does not appear anywhere in the state’s 30-page plan. While it doesn’t change any existing state rules, Newsom did tell reporters than an announcement on the future of California’s school-masking mandate will come at the month’s end.)

The question now: While the “forever war” goes on, what about California’s “forever emergency”—specifically, a Newsom-declared state of emergency that’s been in effect for nearly two years and is set to expire at the end of March unless the governor decides to extend it deeper into 2022?

Some background: in early March 2020, Newsom proclaimed a State of Emergency, as he’s entitled to under the California Emergency Services Act, to “make additional resources available, formalize emergency actions already underway across multiple state agencies and departments, and help the state prepare for broader spread of COVID-19” (here’s the official document).

In California, such gubernatorial edicts typically last 60 days. However, Newsom has prolonged the “emergency” twice now—the first time in June of last year while the governor was touting a state “reopening” with his animation pals; the next extension coming last November, setting California on its present end-of-March collision course.

While the emergency powers have allowed Newsom to circumvent the legislature (for example, a May 2020 executive order requiring the state to mail ballots to all would-be voters in that year’s presidential election), there’s also an impact felt far from Sacramento: under California law and while a statewide health emergency is in effect, county health officers are granted broad powers to implement various controls without approval from local elected officials.

The good news: the state legislature supposedly will examine the governor’s authority when, on March 15, the State Senate’s Committee on Governmental Organization is set to debate Senate Concurrent Resolution 5. The measure, sponsored by GOP state senators, declares that “an open-ended state of emergency, with boundless powers vested in a chief executive, is incompatible with state government.”

What lawmakers need to determine: ways to make a California government executive authority clearer and less the province of weasel words when it comes to issuing emergency declarations.

Once such example of deliberate vagueness is a Newsom spokesperson explaining the November extension thus: “The state of emergency will be ended once conditions no longer warrant an emergency response.”

Give that spokesperson two stars—one for opaque spin, the other for plagiarism. Per Section 8629 of the California Emergency Act: “The Governor shall proclaim the termination of emergency at the earliest possible date that conditions warrant.”

In other words, the legislature could end Newsom’s “emergency” if it so decided. Of course, it won’t be so bold and proactive, as the last thing Democratic lawmakers would dare do is embarrass a fellow Democratic governor, not when there’s still buckets of surplus revenue to spend and up to 2,000 proposed bills to sort out this calendar year.

In a better world, the State Senate hearing would delve into two areas, one being what exactly California’s governor has done with his enhanced powers during the two-year “emergency” stretch.

State Sen. Melissa Melendez claims that Newsom has issued almost 50 executive orders that, in her words, “unilaterally [altered] 200 laws spanning most divisions of the California codes.” Perhaps some if not many of the changes are mundane. Then again, a CapRadio investigation from a year ago found that the governor used the emergency declaration to circumvent ordinary channels and award more than 100 no-bid contracts, some to companies—UnitedHealth, Blue Shield of California—that are big Newsom donors, with many of the contracts awarded with no or limited bidding.

Which ties into the second area the committee hearing should explore: how business is done in Sacramento.

A public surprised to know that California remains under “emergency” conditions because the governor decides so—and his allies in the legislature won’t challenge his authority—might want to see what else is under the rock: lawmakers and lobbyists cutting deals behind closed doors; bills “gutted and amended” at the 11th hour and passed with lawmakers unaware of the new content; on-time budgets that aren’t concrete spending plans.

Add to that conversation: how debate is stifled within the state legislature. Sen. Melendez authored yet another Senate resolution—this one in August 2020—looking into gubernatorial emergency powers. It was tabled. In February of last year, she introduced a measure (SB 448) that would place an expiration date on gubernatorial emergency orders. Though that measure received bipartisan support, it’s yet to receive a committee hearing.